It’s Monday, January 7, and the international community is taking an important step toward slowing climate change. 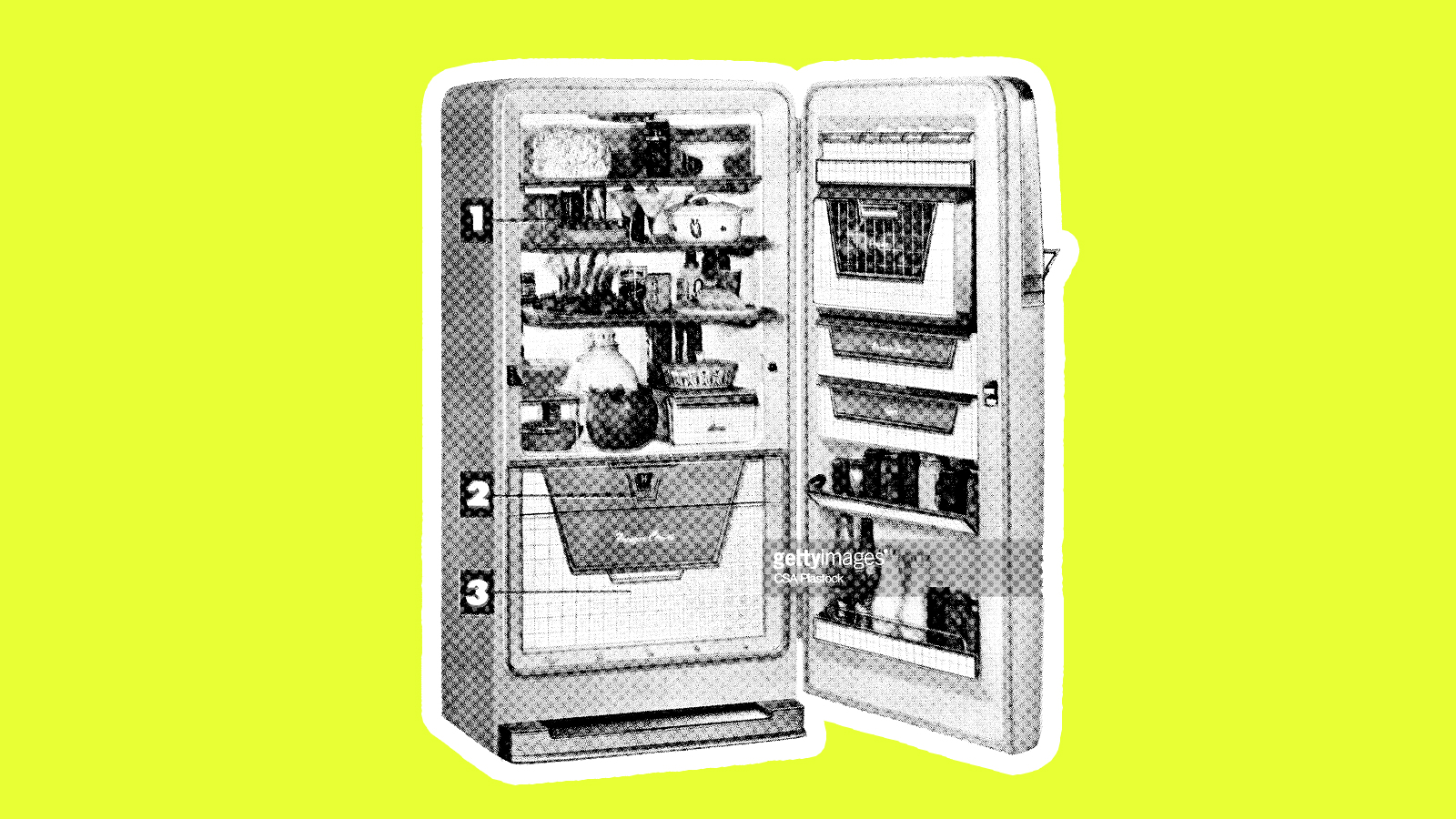 After a year of sobering climate news, 2019 started off on at least one positive note: The Kigali Amendment to the Montreal Protocol, a global agreement on phasing out heat-trapping super pollutants, took effect last Tuesday.

The agreement binds the 65 countries that ratified it to dramatically curb their emissions of powerful climate-warming gases known as hydrofluorocarbons, or HFCs, by more than 80 percent over the next 30 years. These organic compounds are often used in air conditioners and refrigerators as alternatives to substances that were previously discontinued because they wound up depleting the ozone layer. While HFCs themselves do not directly harm the ozone layer, they do act as greenhouse gases (thousands of times more potent than CO2!).

If adopted by all governments worldwide, the agreement could avoid up to a 0.4-degree Celsius (0.9-degree Fahrenheit) increase in global temperatures by the end of this century. Those in support of the pact include the European Union, Japan, Australia, Canada, and Mexico. (Alas, despite the Obama administration’s pivotal role in devising the deal, the Trump administration has remained uncommitted.)

Unlike going to the gym, that’s a New Year’s resolution we should actually try to keep.

National parks, operating with only skeleton staffs thanks to the partial government shutdown, are being badly trashed and degraded. In an unprecedented decision, the National Park Service will dip into entrance fees allocated for visitor services in order to help maintain the parks. It’s a decision that critics say could be illegal, though permanent damage could result without such a move.

Facing billions of dollars in liabilities for California’s catastrophic wildfires, Pacific Gas and Electric may file for bankruptcy. The utility company is also exploring selling its gas unit and could avoid bankruptcy if it receives financial assistance through an expansion of existing state legislation that allows it to

In Cleveland, Ohio, more than a quarter of kindergarteners screened between 2014 and 2017 for lead poisoning have shown levels that public health officials say warrant action, according to researchers at Case Western Reserve University. More than 90 percent of students tested showed evidence of lead exposure, which, even at low levels, can lead to health, educational, and behavioral problems.