It’s Friday, July 12, and if you want climate action, it’s time to talk to mom and dad (and your BFFs). 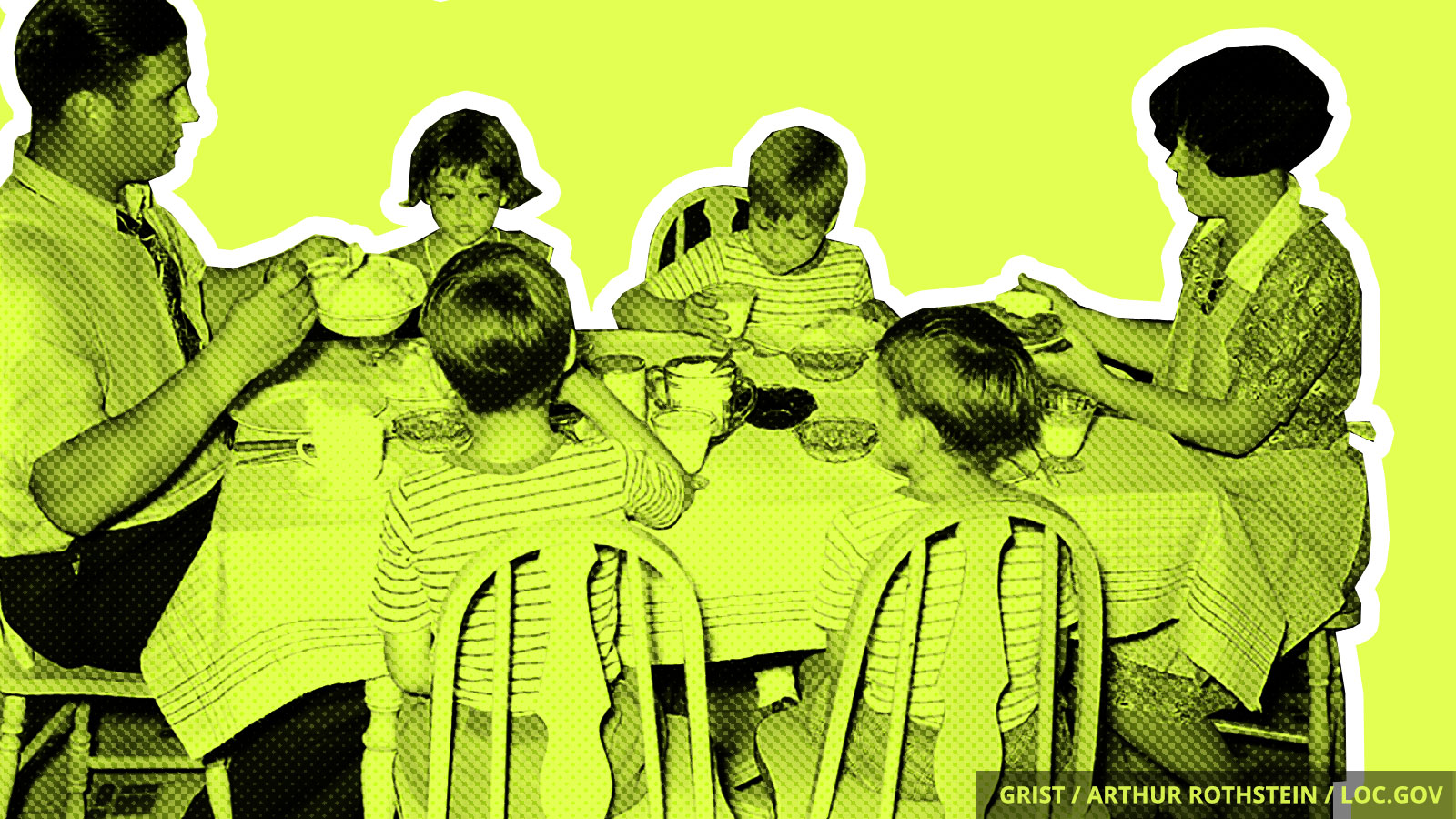 When it comes to your beliefs about climate change, your political affiliation might matter less than you think. Liberals and conservatives alike shift their opinions on the subject to align with the people closest to them, according to a handful of new studies.

“The most important messengers are right around us, and that’s our friends and family,” said Matthew Goldberg, a social psychologist at Yale University and the lead author of two of the studies.

Another recent study from North Carolina State University showed that middle schoolers who learned about climate change were pretty good at convincing their parents to care about it — especially conservative parents.

All these studies support what experts have long suspected: The more people discuss the topic with friends and family, the more convinced they become that the climate crisis is happening, caused by humans, and something to be worried about.

Tropical Storm Barry strengthened overnight and is projected to become a Category 1 hurricane by the time it reaches shore. President Trump declared a state of emergency early Friday morning, allowing the state access to more resources. New Orleans Mayor Latoya Cantrell advised residents to stay in their homes. No mandatory evacuations have been ordered.

By 2050, London’s climate is set to be as warm as Barcelona’s, while Seattle’s will be as warm as San Francisco’s, according to a new study. Nearly 80 percent of the world’s metropolitan cities will experience new climates, and some will face extreme conditions currently not seen in any major city today.

A short, yet catastrophic storm battered northern Greece overnight, killing at least seven people, including six tourists, and leaving more than 100 others injured. The storm was described as a “supercell,” — a rare but violent type of thunderstorm.