It’s Monday, July 18, and the Biden administration is breaking down barriers to renewable energy projects. 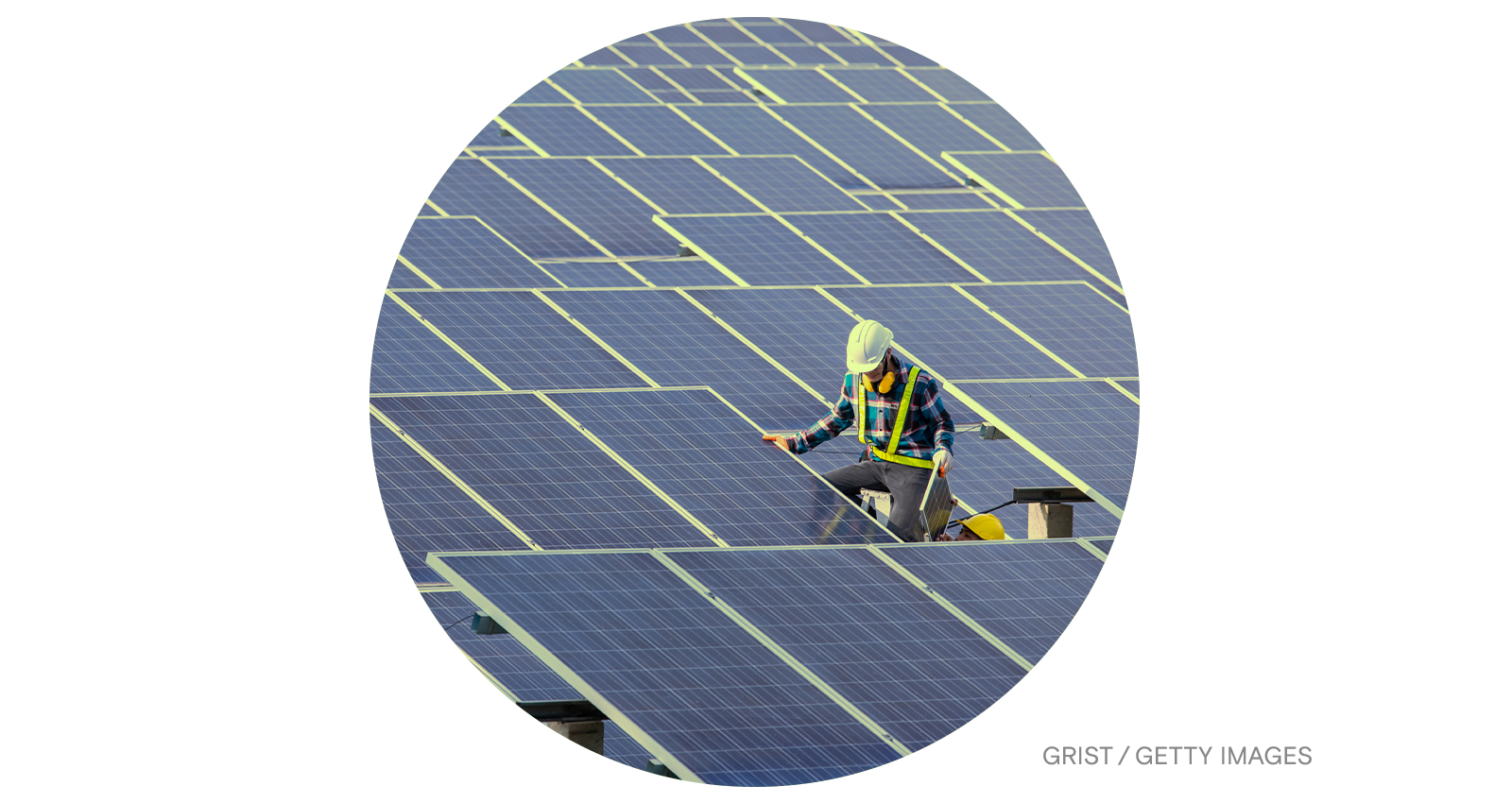 The U.S. Department of Energy, or DOE, announced a raft of funding last week to help remove obstacles that are stymieing the development of clean energy technologies.

Seven national laboratories will receive a total of $18.4 million through the Technology Commercialization Fund, an annual funding opportunity that was established in 2005. The DOE said in a press release that this year’s funding is meant to address “barriers, gaps, and root causes of commercialization challenges” that are currently making it difficult for clean energy technologies to make it to the marketplace.

“Accelerating how quickly we get novel technologies to the marketplace will allow us to deploy the clean energy sources needed to combat climate change, lower energy costs, and keep us on course to reaching President Biden’s decarbonization goals,” Energy Secretary Jennifer Granholm said in a statement.

Among the labs that will receive funding are the Lawrence Berkeley National Laboratory, the National Renewable Energy Laboratory, and the Pacific Northwest National Laboratory — all of which engage in a wide range of research activities related to renewable energy generation. Several of the labs have recently begun working with the DOE on a nationwide project to help connect more solar, wind, and battery capacity to the electric grid.

According to the Hill, regulators are taking a “new approach” with this year’s Technology Commercialization Fund. Rather than supporting specific kinds of energy projects like wind and solar, money provided by the program will help address issues affecting many energy sources: the need to cultivate talent and build connections between laboratories, for example. Some of the labs will use the funding to bolster manufacturing, startups, and semiconductor technologies.

Senator Ben Ray Luján, a New Mexico Democrat, hailed the DOE’s announcement, saying in a statement that it would help modernize New Mexico laboratories’ infrastructure and support “research and development in the industries of the future.” The department’s announcement “represents a key investment in the United States’ STEM workforce, its long-term economic competitiveness, and a better quality of life for New Mexicans and all Americans,” Luján added.

NASA, NOAA reports: June was among the hottest on record
Chloe Folmar, The Hill
➤ Read more