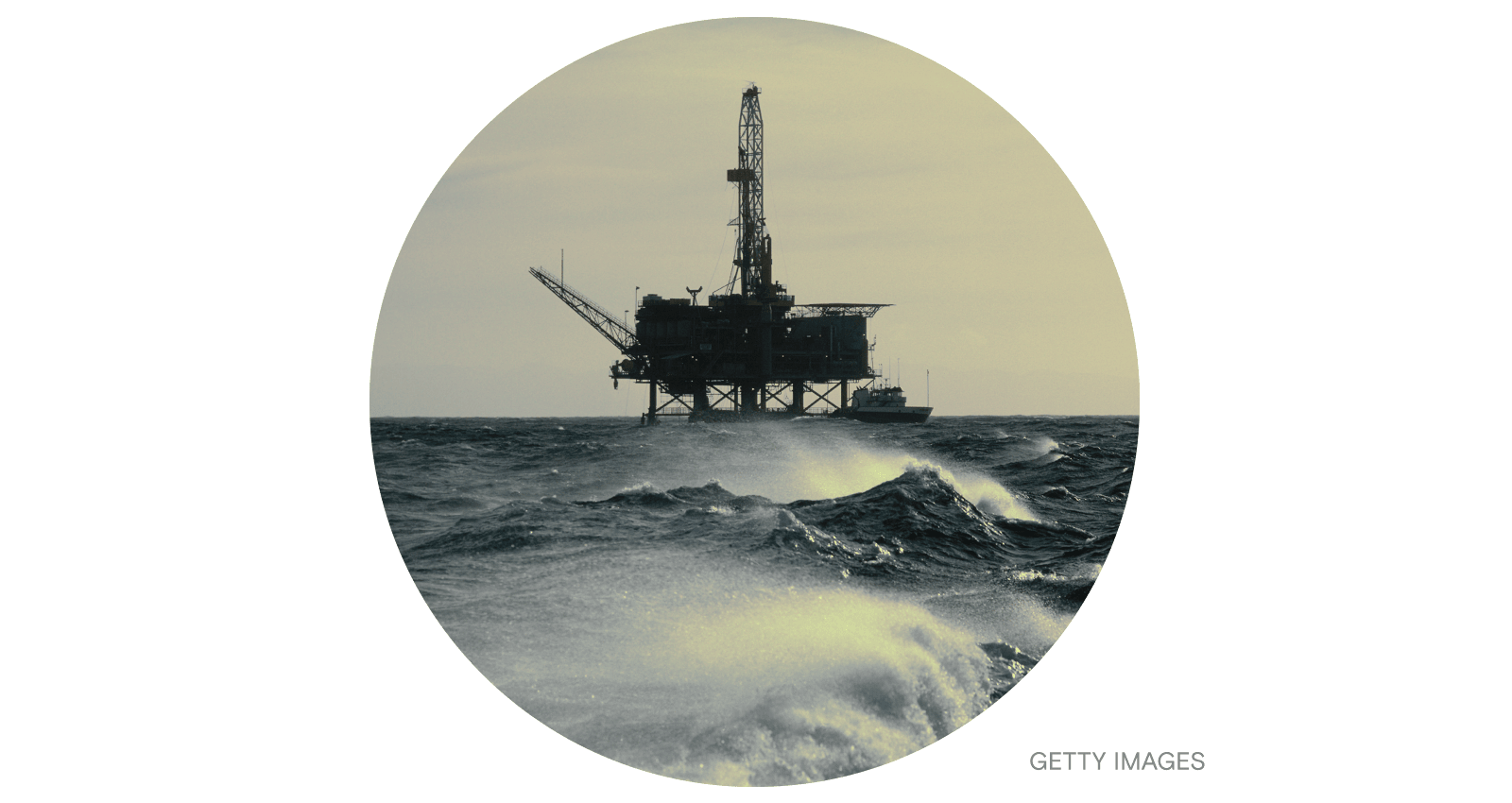 California environmental groups scored a big victory last week when a federal court blocked permits for fracking off the Golden State’s coastline. The 9th Circuit Court of Appeals said federal agencies failed to take into account the full environmental impacts of hydraulic fracturing — a process to extract oil by injecting a pressurized slurry of water, sand, and chemicals into rock formations — instead relying on an “inadequate” environmental assessment to issue permits.

“The environmental impacts of extensive offshore fracking were largely unexplored,” wrote U.S. Circuit Judge Ronald Gould in the court’s unanimous decision. Despite this, federal agencies allowed fracking to proceed in multiple locations along the California coast, including the Santa Barbara Channel, home to brown pelicans, southern sea otters, marbled murrelets, and other species.

Environmental advocates have been trying to stop permits for hydraulic fracturing since at least 2012, when they discovered that the Obama administration had issued 51 fracking permits without completing an environmental review. Following a lawsuit from environmental organizations and state regulators, the federal government issued a review in 2016 concluding that fracking would have no significant adverse impacts. But that claim was challenged two years later by a federal judge who issued a temporary moratorium on fracking off the California coast, arguing that the review failed to consider threats to endangered species.

Now, the 9th Circuit has decided that the whole review is flawed and that federal agencies must issue a complete environmental impact statement under the National Environmental Policy Act before granting permits. Such an impact statement would need to address evidence that fracking can not only harm birds and marine life, but also emit cancer-causing air pollution and heighten the risk of an oil spill. The 9th Circuit also noted that proposed fracking sites along the California coast could disrupt a nearby burial site for the Chumash Native American people.

Maggie Hall, a senior attorney for the nonprofit Environmental Defense Center, which led the legal challenge, called the decision “a huge win” for coastal communities and ecosystems — and not only in California. “It establishes a precedent throughout the West Coast,” she told me, “helping hold government agencies accountable to environmental law in many contexts.”

Compost is coming to Beantown