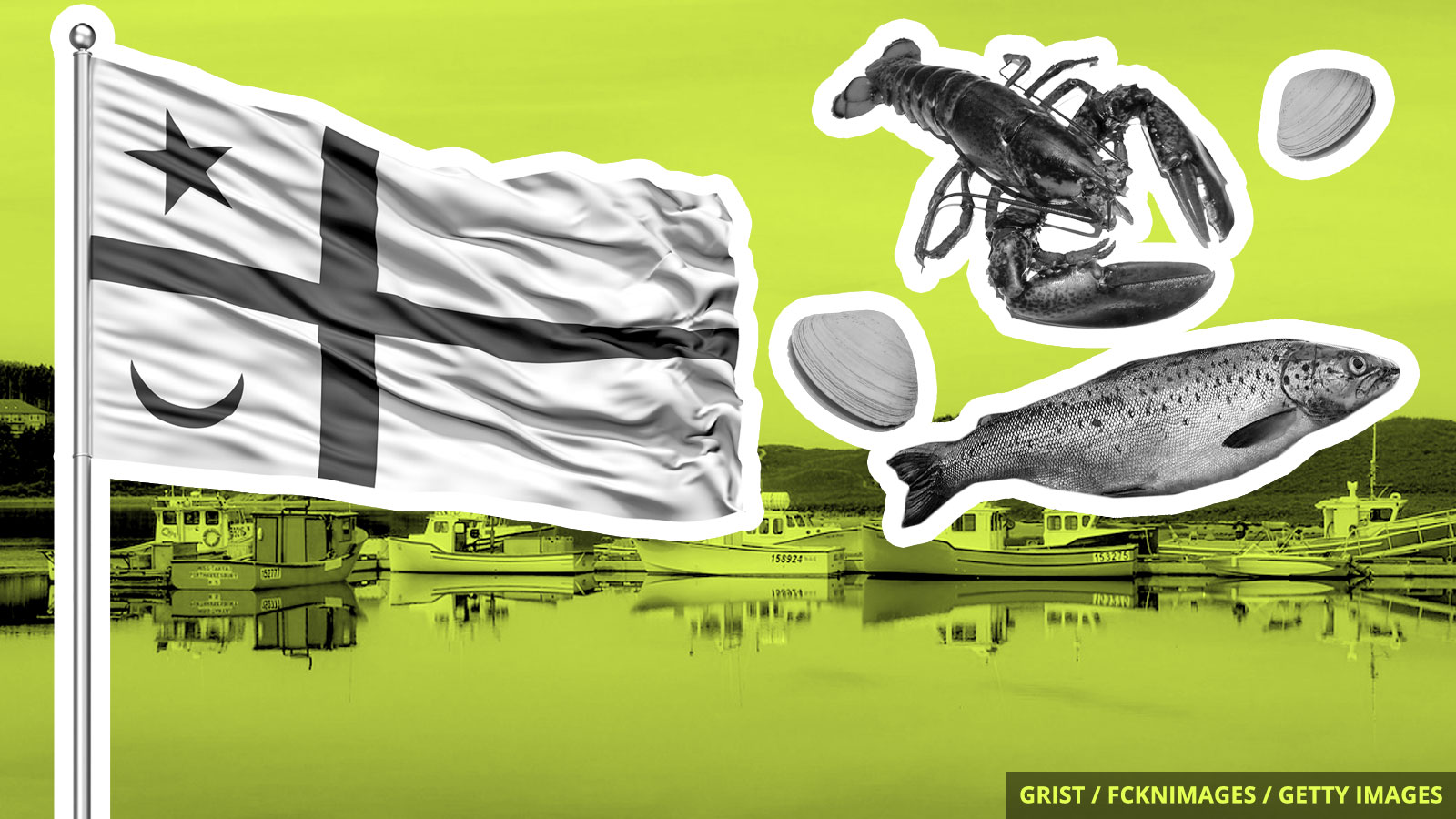 Members of the Mi’kmaq nation scored an enormous victory last week as they reached an agreement to buy Clearwater Seafoods, a company that harvests lobster, crab, scallops, and clams in waters where the tribe’s ancestors once fished.

The acquisition follows weeks of tension between the Mi’kmaq and commercial fishermen. In September, an assembly of tribal chiefs declared a five-day state of emergency after members of the Sipekne’katik First Nation were violently targeted by commercial fishermen for exercising their treaty rights to pursue a “moderate livelihood” through independent fishing, harvesting lobster during a period when the season was officially closed.

Under the nearly $765 million deal, the Miawpukek and Membertou First Nations — both of which belong to the Mi’kmaq tribal group — paid $191 million to gain control over 50 percent of the Nova Scotia-based Clearwater Seafoods. A company called Premium Foods bought the remaining 50 percent, but the Indigenous tribes will maintain full ownership of Clearwater’s offshore fishing licenses.

Indigenous leaders celebrated the landmark deal. “It’s a new chapter,” said Mi’sel Joe, chief of the Miawpukek in Newfoundland and Labrador, in an interview with NPR. “We’re no longer sitting in the back of the bus — we’re driving the damn bus.”

A new study found that more people are drowning during winter as a result of climate change. The researchers examined death records from northern countries where activities like skating and ice fishing are popular and found that drownings peaked during periods when higher-than-usual temperatures would have made ice less stable.

A Decatur, Illinois, ethanol plant owned by the agribusiness giant Archer Daniels Midland has received $281 million in federal funding over the last decade for a project to install technology that captures carbon dioxide from the plant and stores it underground. But since the operation started up in 2017, the plant’s annual emissions have actually increased, and its carbon capture system only captured about half of the carbon it was expected to.

A new analysis underscores the frightening disconnect between the increasing frequency and severity of wildfires and housing policy and preferences. ClimateCheck, a property risk assessment company, found that some of the U.S. counties with the highest wildfire risk were also among the fastest-growing.