It’s Monday, April 1st, and Florida is charging ahead with the world’s largest solar-powered battery. 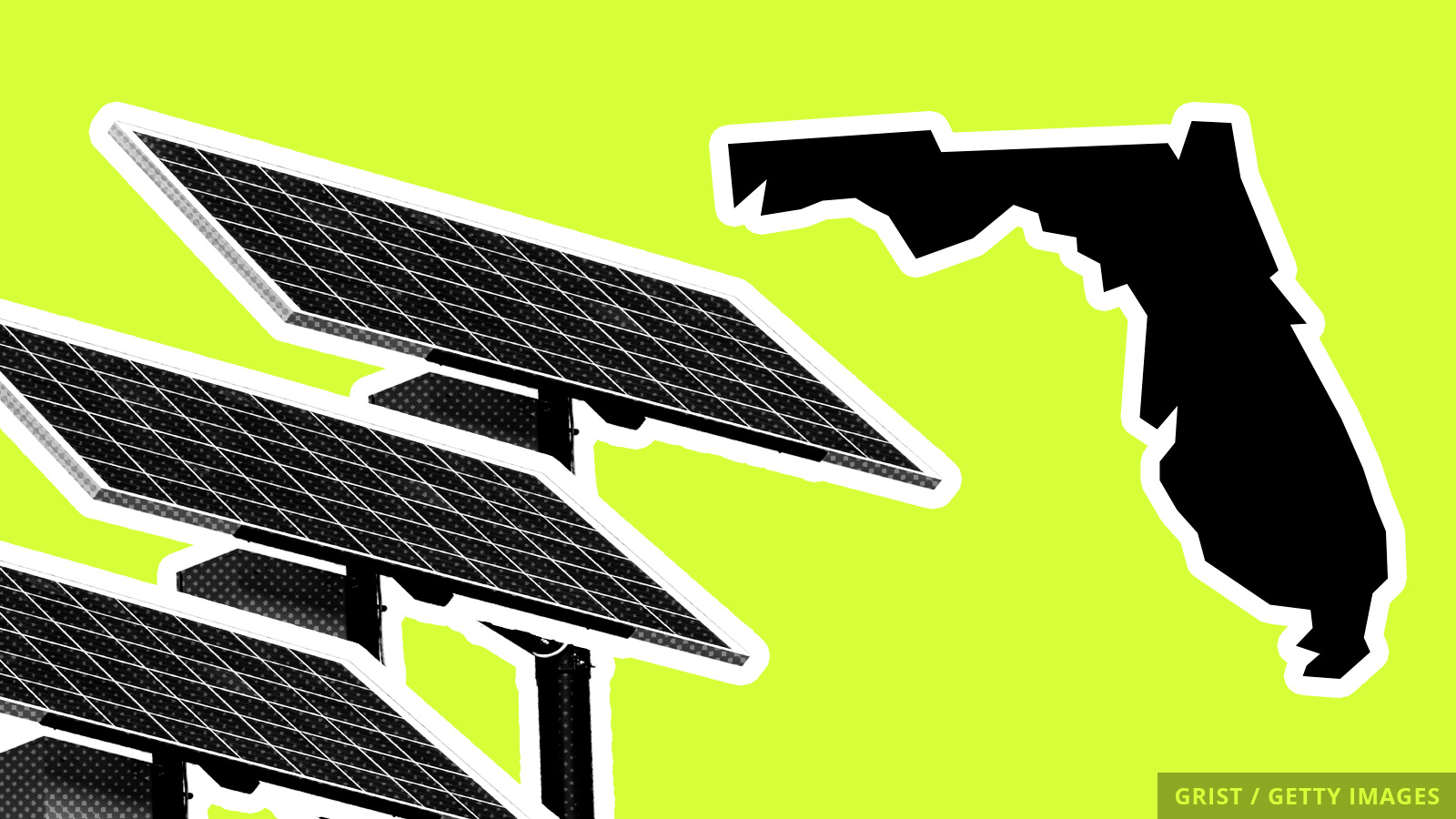 In a previous beacon, we announced that “King Coal is a dead man walking.” Will natural gas follow suit?

Florida Power and Light announced Thursday that it would replace two gas-fired power stations with the world’s biggest solar-powered battery bank. The project, slated for operation in 2021, will replace more than 1,600 megawatts of natural gas-fired generation. Once the battery system is in service, it will be four times larger than the existing record-holding battery system. Yowza!

The facility, which the company has named the Manatee Energy Storage Center, will be able to power 329,000 homes for two hours — the energy equivalent of 100 million iPhone batteries, or 300 million AA batteries.

“Replacing a large, aging fossil fuel plant with a mega battery that’s adjacent to a large solar plant is another world-first accomplishment.” Eric Silagy, president and CEO of FPL, said in a statement.

The vast majority of scientists agree that air pollution can cause premature death. But members of the EPA science panel discussing how to regulate particulate matter don’t seem so sure. The Clean Air Scientific Advisory Committee could change the way the EPA regulates the tiny bits of soot that have been linked to breathing problems like asthma.

Post-Hurricane Harvey, failing dams are putting some Texans in jeopardy, a Texas Observer investigation found. The state was already facing dam trouble — “of the approximately 300 dam failures in Texas since 1910, half have occurred in the last nine years” — and now, damage from rain and flooding is putting pressure on individual-owned small dams across Texas.

Just a couple of weeks ago, it looked like TransCanada’s Keystone XL pipeline was in hot water. San Francisco-based 9th Circuit Court of Appeals had upheld a ruling that said the Trump admin needed to redo its environmental review. But on Friday, Trump signed a presidential permit that allows the company to sidestep the courts and “construct, connect, operate, and maintain” the line between the U.S. and Canada.

Europe’s got this one in the (plastic) bag