It’s Thursday, January 16, and Florida is saving 20,000 acres in the Everglades from drilling. 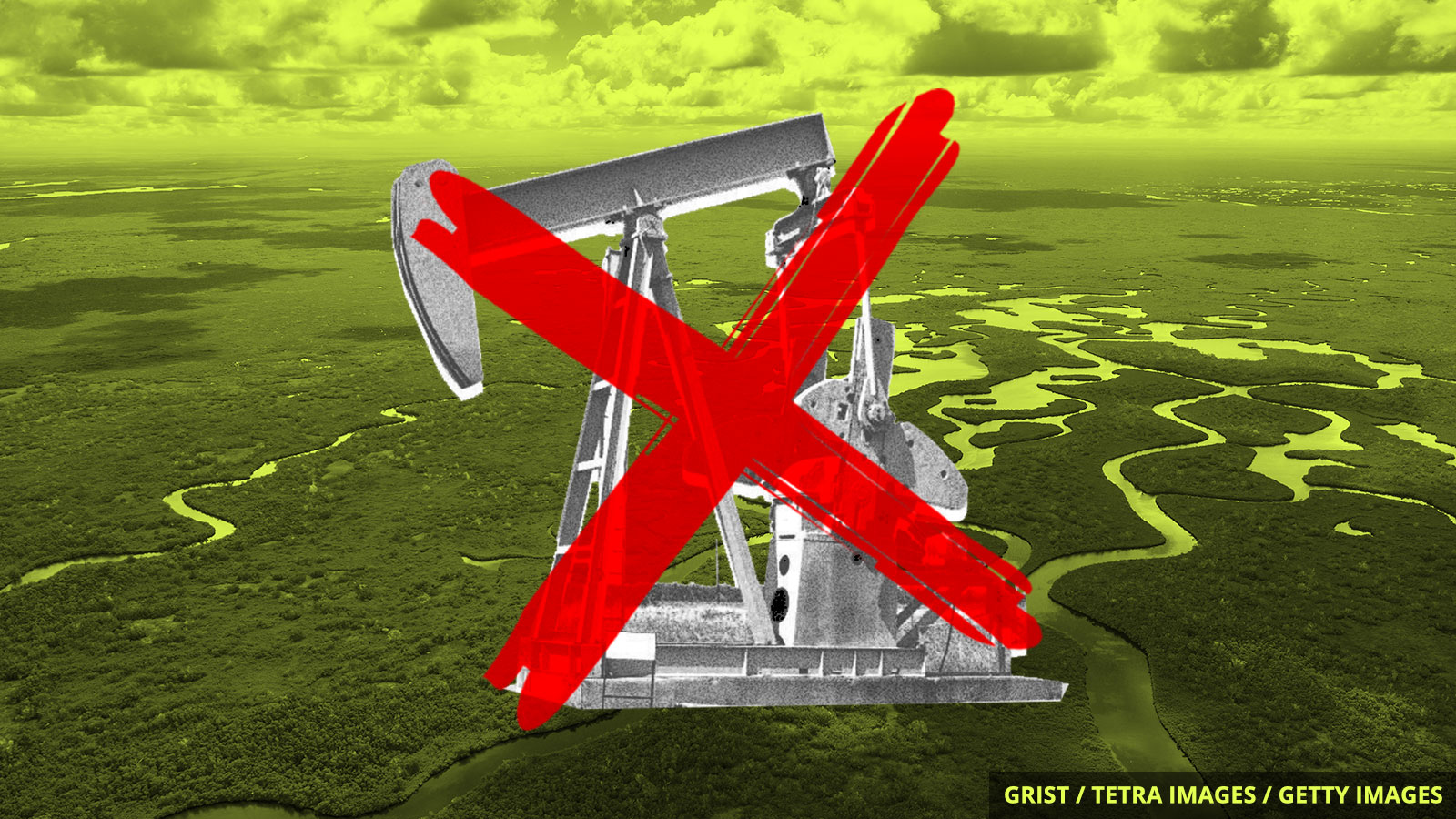 Florida’s “River of Grass,” the Everglades, has been host to a battle between environmentalists and developers for decades. On Wednesday, the state stepped into the arena when Republican Governor Ron DeSantis announced it would purchase 20,000 acres of wetlands and permanently protect them from oil drilling.

The land was purchased more than 50 years ago by the Miami-based Kanter family, who made a fortune in real estate. In 2015, the family applied for a permit to look for oil on the property, and the state has been fighting them on the prospect ever since. DeSantis said the purchase would be the largest wetlands acquisition by the state in a decade, bringing the total number of acres that the state owns and protects to nearly 600,000. The young governor took office a year ago after promising to clean up the state’s water bodies that have been plagued by harmful algae blooms.

The acquisition will save the habitat of more than 60 endangered and threatened species, protect drinking water for the greater Miami metropolitan area, and provide flood protection from sea-level rise. And instead of becoming a new source of carbon emissions, the wetlands will continue to sequester carbon for years to come.

Seabirds are dying in droves, and climate change is to blame, according to a new study in the research journal PLoS ONE. The study link the premature deaths of an estimated 1 million common murres to a record-breaking ocean heat wave from 2014 to 2016. Large numbers of puffins, sea lions, whales, and other adorable marine animals perished as well.

Is your favorite brand funding climate disinformation? A new study from the activist group Avaaz shows that ads from more than 100 brands, including Samsung and L’Oreal, are playing before YouTube videos that promote climate denialism. Avaaz is pushing the video service to adopt stricter policies to combat climate misinformation on its website.

A pipeline operated by a Texas-based oil and gas company spilled wastewater in North Dakota near the U.S.-Canada border. The pipeline leak, which contains saltwater, oil, and drilling chemicals, impacted about 1,000 square feet of cropland.