It’s Thursday, October 27, and New Jersey is the latest state to sue oil and gas companies for their role in climate change. 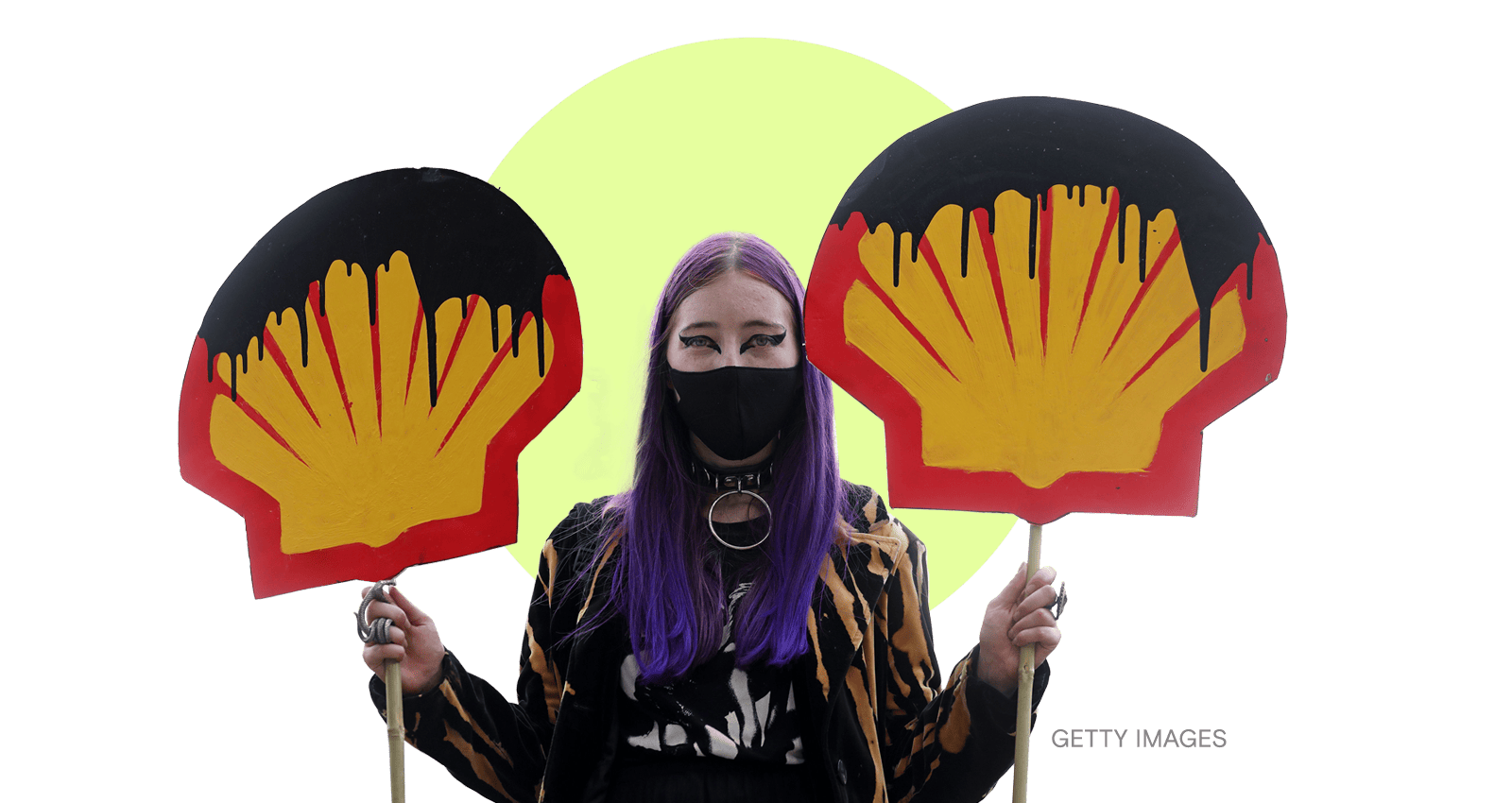 Last week, New Jersey filed a lawsuit in state court seeking to hold major fossil fuel companies accountable for causing climate change. The suit alleges that oil giants Exxon Mobil, Shell, Chevron, BP, and ConocoPhillips, along with the powerful industry group the American Petroleum Institute, are liable for damages to the state caused by global warming. It also charges that the companies committed fraud by failing to warn the public about the dangers of unchecked carbon emissions.

“Our communities and environment are continually recovering from extreme heat, furious storms and devastating floods,” Shawn LaTourette, New Jersey’s commissioner of environmental protection, said at a press conference for the lawsuit.

New Jersey has seen its share of major climate disasters, such as the remnants of Hurricane Ida, which sent tornadoes ripping through the state last year, and Hurricane Sandy, which killed 38 people and damaged more than 300,000 Garden State homes almost exactly 10 years ago. The state’s attorney general argued that these disasters could have been avoided if oil companies had not systemically withheld information about the risks of climate change from the public for decades.

“We could have taken actions that would have mitigated or even eliminated many of the risks of climate change, including the prevalence of dangerous storms like Sandy,” New Jersey attorney general Matthew Platkin said at the press conference. “Today we begin to right the wrongs inflicted on our residents by companies who deliberately chose profits over our global environment and the well being of our residents.”

This lawsuit is the latest in a line of states, cities, and counties taking oil majors to court over their role in climate change. Connecticut, Delaware, Massachusetts, Minnesota, and Vermont have all lodged similar suits against oil and gas companies, as have cities like Honolulu, Baltimore, and Washington, D.C.

Lawyers representing oil and gas companies have argued that these cases, dozens of which are pending in courts across the country, belong in the federal court system, which the fossil fuel companies expect to be friendlier to their cause. Two oil companies recently asked the Supreme Court to reverse a lower court’s decision that a Boulder County, Colorado, lawsuit belonged in state court.