It’s Wednesday, September 28, and New Jersey is doubling down on offshore wind power. 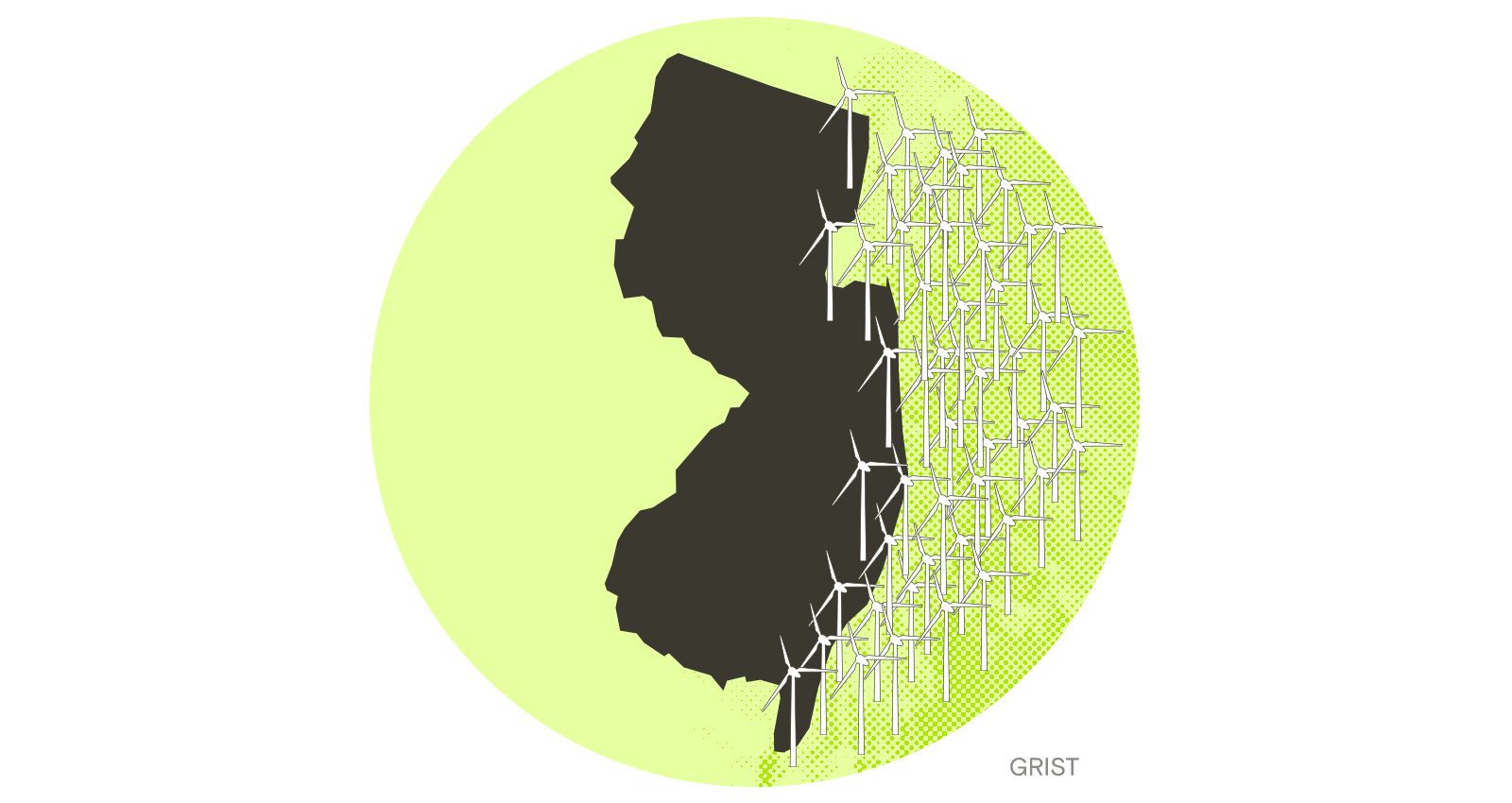 New Jersey’s Democratic Governor, Phil Murphy, set the East Coast’s most ambitious target for offshore wind energy last week, vowing in an executive order to develop 11 gigawatts by 2040 — enough to power about 4.7 million homes. The Garden State’s is about 50 percent higher than its previous goal of just 7.5 gigawatts.

The announcement now puts New Jersey ahead of other renewable energy powerhouses in the Northeast, although different timelines can make it hard to compare state by state. New York’s goal for offshore wind is to develop 9 gigawatts by 2035. Massachusetts’ target is 5.6 gigawatts by 2027, and Connecticut’s is just 2 gigawatts by 2030. Nationwide, only California has a more demanding target, saying it will develop 25 gigawatts of offshore wind capacity by 2045. Currently, none of these states has any commercial offshore wind farms up and running, although the East Coast states have several projects in development.

Addressing a crowd at a Climate Week event in New York City last week, Murphy called his state’s updated offshore wind target “aggressive” but “achievable” and emphasized the need for urgent action on climate change. Last year, he directed the state to halve its greenhouse gas emissions by 2030 — compared to a 2006 baseline — before achieving an 80 percent reduction by 2050. The state also aims to generate all of its electricity from carbon-free sources by midcentury.

Although some environmental groups have criticized the Murphy administration for failing to establish detailed roadmaps for achieving its environmental goals, Ed Potosnak, executive director for the New Jersey League of Conservation Voters, called the updated wind target sufficiently fleshed out and said it would create concrete public health and economic benefits. More wind power, he told me, could allow the state to close gas-fired power plants, which create hazardous air pollution. And expanding the clean-energy economy is already creating thousands of good-paying Garden State jobs.

‘Nature-rinsing’: How polluters use the beauty of nature to clean up their image
Kate Yoder, Grist
➤ Read more

The Emerald City is going even greener