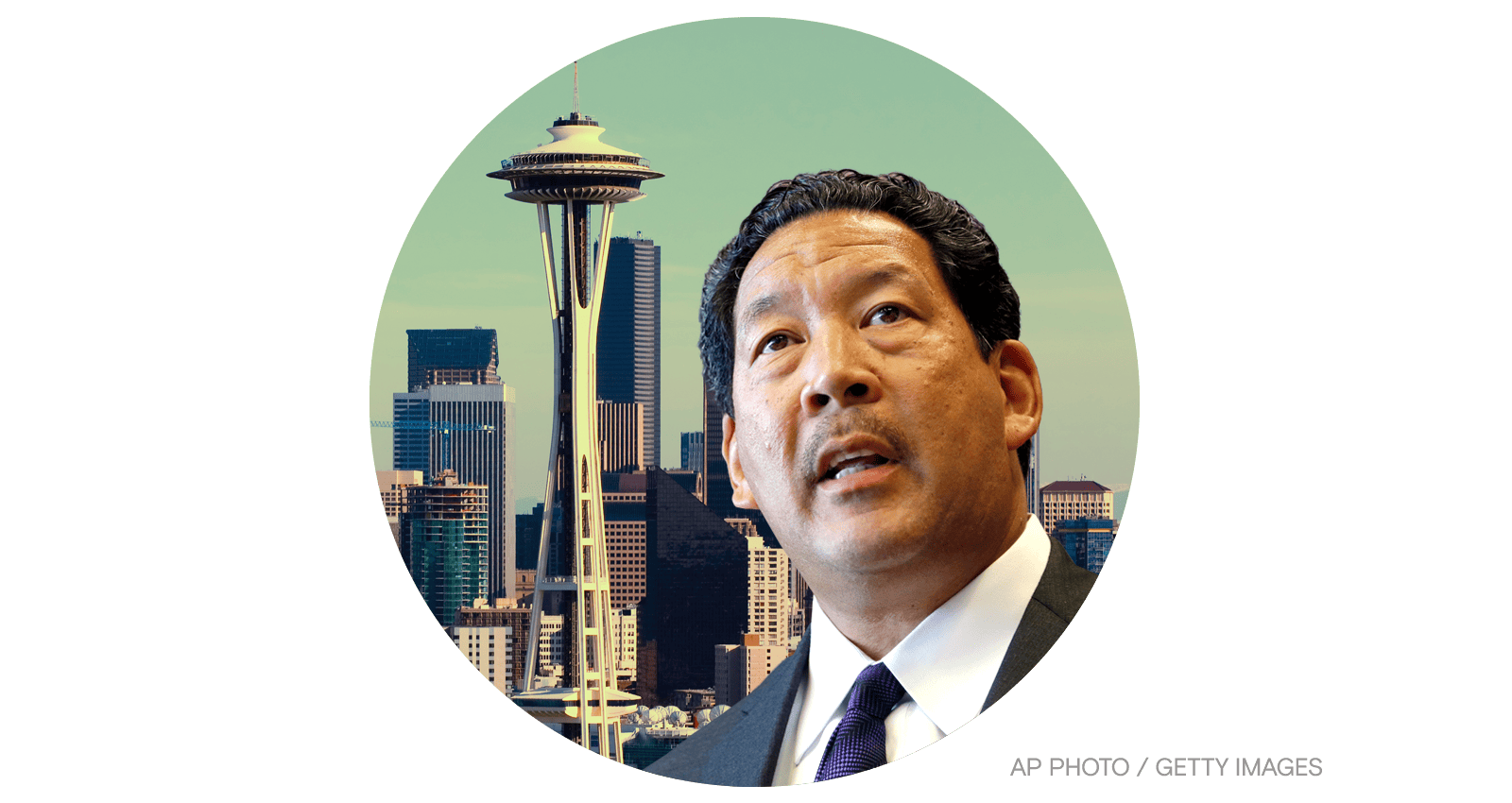 When Seattle City Councilmembers endorsed a Green New Deal resolution in 2019, they identified it as an urgent opportunity to create a more equitable, sustainable city through “dramatic transitions” to the city’s energy, transportation, housing, and health systems.

Now, that vision is one step closer to reality. Following recommendations from a board of community representatives that advises the city on advancing its Green New Deal, Seattle Mayor Bruce Harrell approved new funding last week to reduce climate pollution and foster a just transition away from fossil fuels.

“I am proud to sign today $6.5 million in the Green New Deal Opportunity Fund and look forward to advancing further action in our 2023 proposed budget,” Harrell told a crowd at Seattle’s South Park Community Center on Thursday.

The funding allocates $2.4 million to develop “resilience hubs” — community spaces where people can go during climate emergencies, whether to escape wildfire smoke or cool off during a heat wave. Another $2.3 million will go toward efforts to decarbonize Seattle’s 650 city-owned buildings by 2035, and $2 million has been allocated for city-funded affordable housing units that don’t use fossil fuels. Smaller amounts of funding will support community engagement around climate policies and help researchers understand how climate change is affecting Seattle residents.

Environmental advocates cheered the new funding, and hope it will advance the city’s other climate efforts. According to Seattle’s most recent data, its annual greenhouse gas emissions were 3.1 million metric tons in 2018 — about a 4 percent drop from 2008 levels. But the city acknowledged this is “not nearly enough” to meet Seattle’s goals of reducing climate pollution 58 percent below 2008 levels by 2030, and reaching net-zero by 2050. Besides the Green New Deal priorities, Seattle is working on several other projects to reduce emissions as part of a climate action plan adopted in 2018, including expanding public transportation and looking into a downtown congestion pricing plan to limit driving in the center of the city.