It’s Monday, January 28, and Germany is planning to leave coal in the dust. 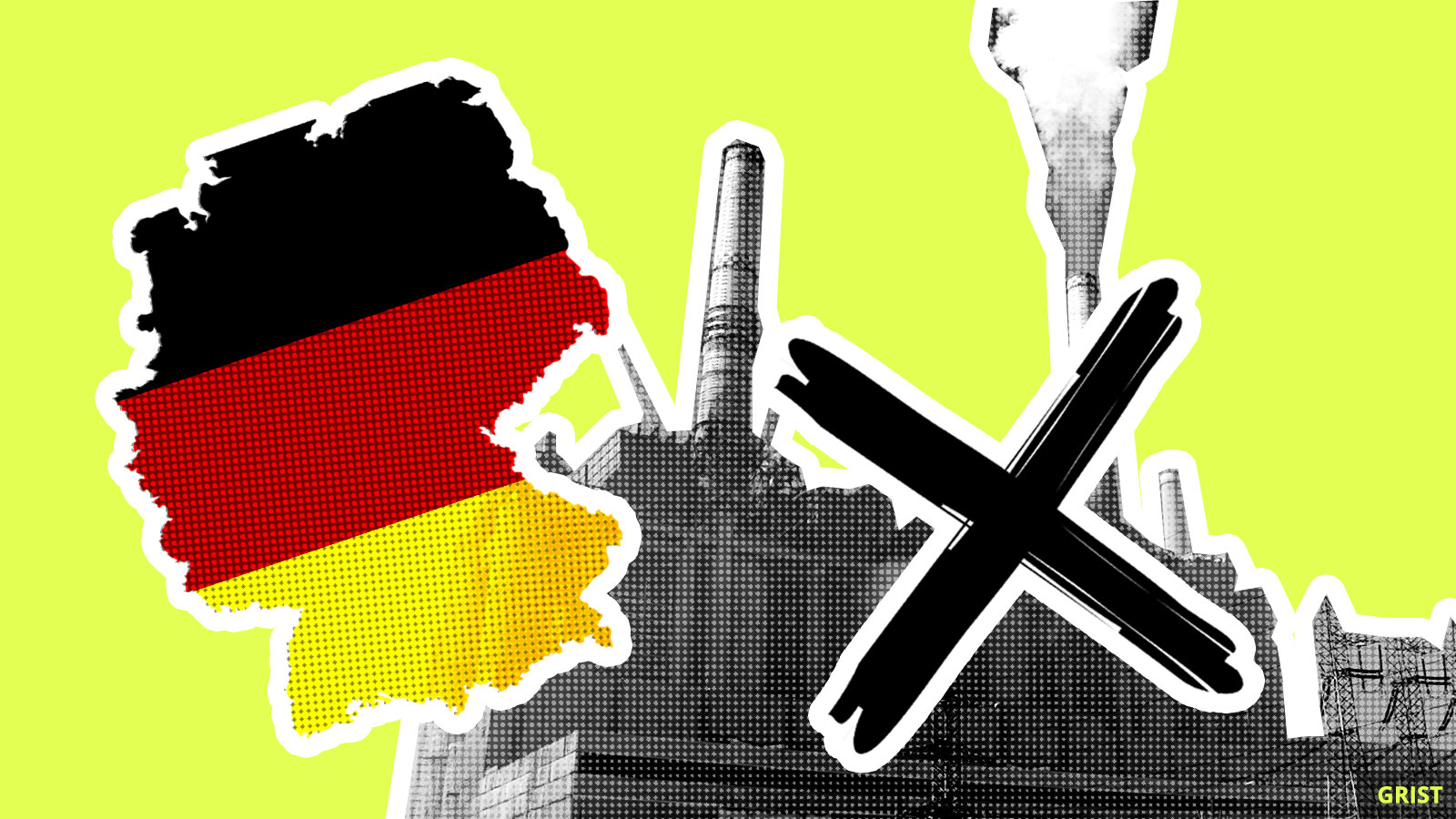 In a pioneering effort to curb climate change, Germany has proposed to ditch coal entirely by 2038. That’s all of the country’s 84 coal-based power plants within 20 years.

A 28-member government commission convened in Berlin on Friday to map out the move away from coal. They reached an agreement to spend at least 40 billion euros ($45.7 billion) to create thousands of new jobs in regions that will be hit by the phase-out. If all goes according to plan, Chancellor Angela Merkel’s government will sign off and then a quarter of all plants will be shuttered within three years.

Coal still accounts for nearly 40 percent of Germany’s power, making it the last major bastion of coal-burning in northwestern Europe. But the proposed transition would usher in a new era of renewable energy, which Germany will be counting on to provide 65 to 80 percent of its power by 2040.

“A very big industrial nation that depends so much on coal is switching it off,” Claudia Kemfert from DIW Berlin, the German Institute for Economic Research, told the Los Angeles Times. “It’s a big moment for climate policy in Germany that could make the country a leader once again in fighting climate change.”

Trump’s rollbacks for fossil fuel companies could save the oil and gas industry $11.6 billion, according to a new analysis by the Associated Press. But what about the costs to everybody else? Glad you asked. We’re looking at 1,400 more deaths per year, an additional 1 billion tons of greenhouse gas emissions over the next decade, further water contamination, and a higher likelihood of offshore oil spills.

Science has also been seriously undermined by the Trump administration, says a study from the Union of Concerned Scientists (they’re always concerned, but even more so today). The Trump White House has published the lowest number of environmental impact statements in history, failed to appoint scientists to about half of available positions within the administration, and undermined the Endangered Species Act, among many other depressing things.

The world has to fix three daunting issues before the planet starts sizzling in earnest, a Lancet report says: obesity, starvation, and climate change. Those three are connected, so solving one helps solve one or maybe both of the others. For example, reducing government subsidies for beef and channeling that money toward sustainably farmed, healthier food reduces obesity and helps the environment.

Return of the carbon tax