It’s Friday, January 25, and a zombie carbon tax is back in Congress. 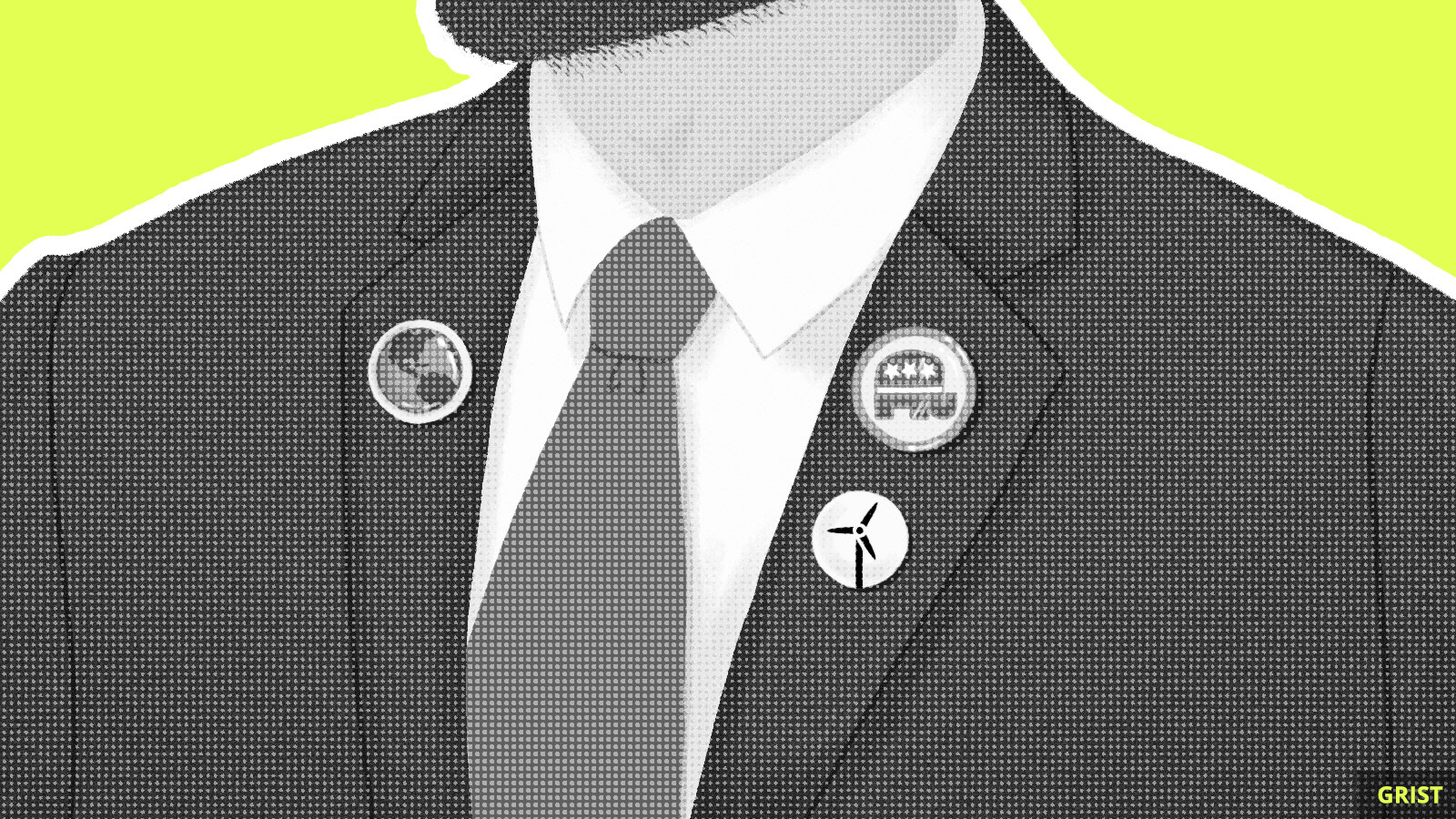 The politics of taxing carbon is trickier than ever, but that didn’t stop a group of lawmakers from reviving a carbon tax bill like a zombie from the grave.

The Energy Innovation and Carbon Dividend Act was brought to life again on Thursday in the House of Representatives by the bipartisan Climate Solutions Caucus. Originally introduced in November and later in the Senate, it marked the first bipartisan climate bill entertained by Congress in a decade — not that it went anywhere at the time.

The proposal would charge a $15-per-ton fee on coal, gas, and oil, then rising $10 every year. It’s revenue-neutral, meaning that all the money collected would be returned to Americans in the form of a check. If passed by Congress, the bill could have a dramatic effect on greenhouse gas emissions. But boy, that’s a big if.

No carbon tax yet exists in the United States (but it has a cousin up in Canada). The last attempt in Washington state died at the voting booth in November. Still, there’s reason for optimism. Unlike last year, the House is now blue — the stereotypical color of climate action, besides green obviously.

Next steps for the bill? Push for a vote in the House and resuscitate the Senate’s version. You know what zombies say: If at first you don’t succeed, rise, rise again.

Polluters haven’t paid this little in fines since 1994, according to a Washington Post analysis. EPA civil fines averaged $500 million annually in the two decades before Trump took office but fell to a paltry $72 million in 2017 (those numbers are adjusted for inflation, and details for 2018 aren’t available yet).

Last year sure looks like the fourth warmest year on record, says scientific group Berkeley Earth. The No. 1 hottest year is 2016, followed by 2017 and 2015. And, hey, the 11 hottest years on record all have occurred since 2005. I’m sensing a pattern …

The Bulletin of Atomic Scientists gathered Thursday to announce just how close humanity is from irreversible collapse. We’re … pretty close. Midnight is when it all ends, and we’re two minutes away. That’s thanks to the threat of nuclear war and — you guessed it! — climate change.