It’s Friday, September 25, and General Electric is turning the lights out on new coal projects. 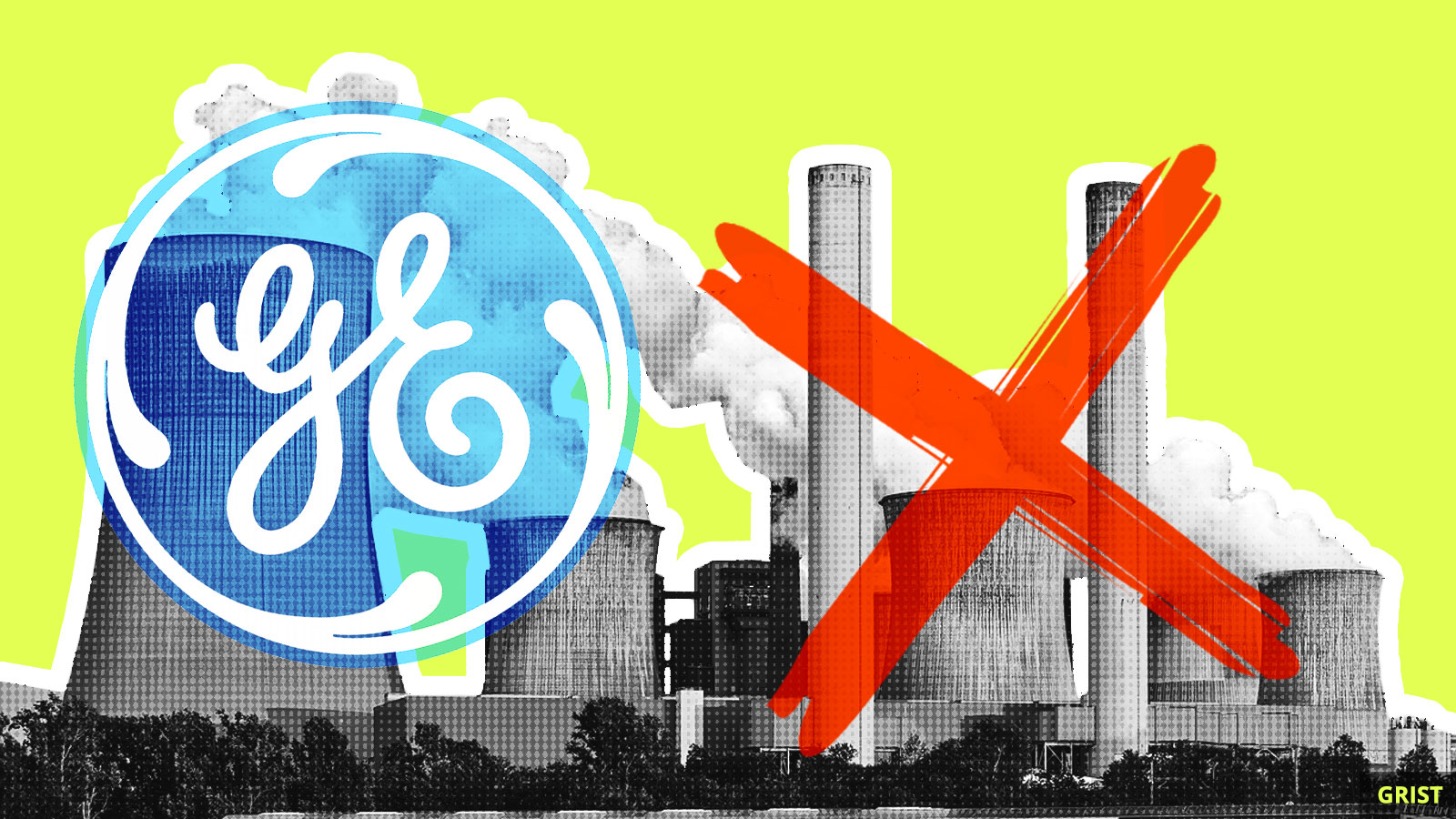 General Electric, the iconic American corporation that brought us just about everything from the X-ray tube to the first American jet engine to Seinfeld, will no longer bring us coal pollution.

The company announced on Monday that it will stop building coal-fired power plants so it can focus on renewable energy and other types of power generation. It’s a drastic reversal for a company that was making big bets on coal’s future just five years ago. It acquired the coal-fired turbine manufacturer Alstom for a little less than $10 billion in 2015.

Even back then, coal was on its last legs, unable to keep up with the rapid growth of natural gas, wind, and solar energy. Before GE, dozens of other companies, banks, and insurers had already quit coal — if not to align themselves with so-called environmental, social, and governance values, then to avoid losing money. And GE can’t afford that: The company has spent the last few years in dire financial straits, forced to downsize into “a shell of its former self,” according to CNN.

“GE’s exit from building new coal-fired power — after decades in the space — is an acknowledgment that growth in the energy sector will no longer be in coal,” financial analyst Kathy Hipple said in an interview with Reuters.

The official death toll from California’s wildfires this year is 26, but researchers at Stanford University have estimated that the resulting smoke between August 1 and September 10 likely killed an additional 1,200 people — and possibly up to 3,000. The calculation was based on the known risks of poor air quality for people over 65 with preexisting conditions like heart disease, diabetes, and respiratory problems.

Today the Trump administration is expected to finalize its plan to open up Tongass National Forest to logging and road construction. The Alaskan forest stores about 8 percent of the total carbon contained in U.S. forests, and scientists have warned that logging in the forest will accelerate climate change.

All you seltzer freaks out there may want to consider making your own. Consumer Reports found that seven leading seltzer brands, including La Croix, Perrier, and Topo Chico, all contain potentially dangerous amounts of PFAS, the so-called “forever chemicals.” All of the implicated brands disputed the findings, insisting their beverages are safe.

Correction: A previous version of this newsletter incorrectly stated that Tongass National Forest “sucks up about 8 percent of U.S. carbon emissions each year.” The Alaskan forest stores about 8 percent of the total carbon contained in U.S. forests.