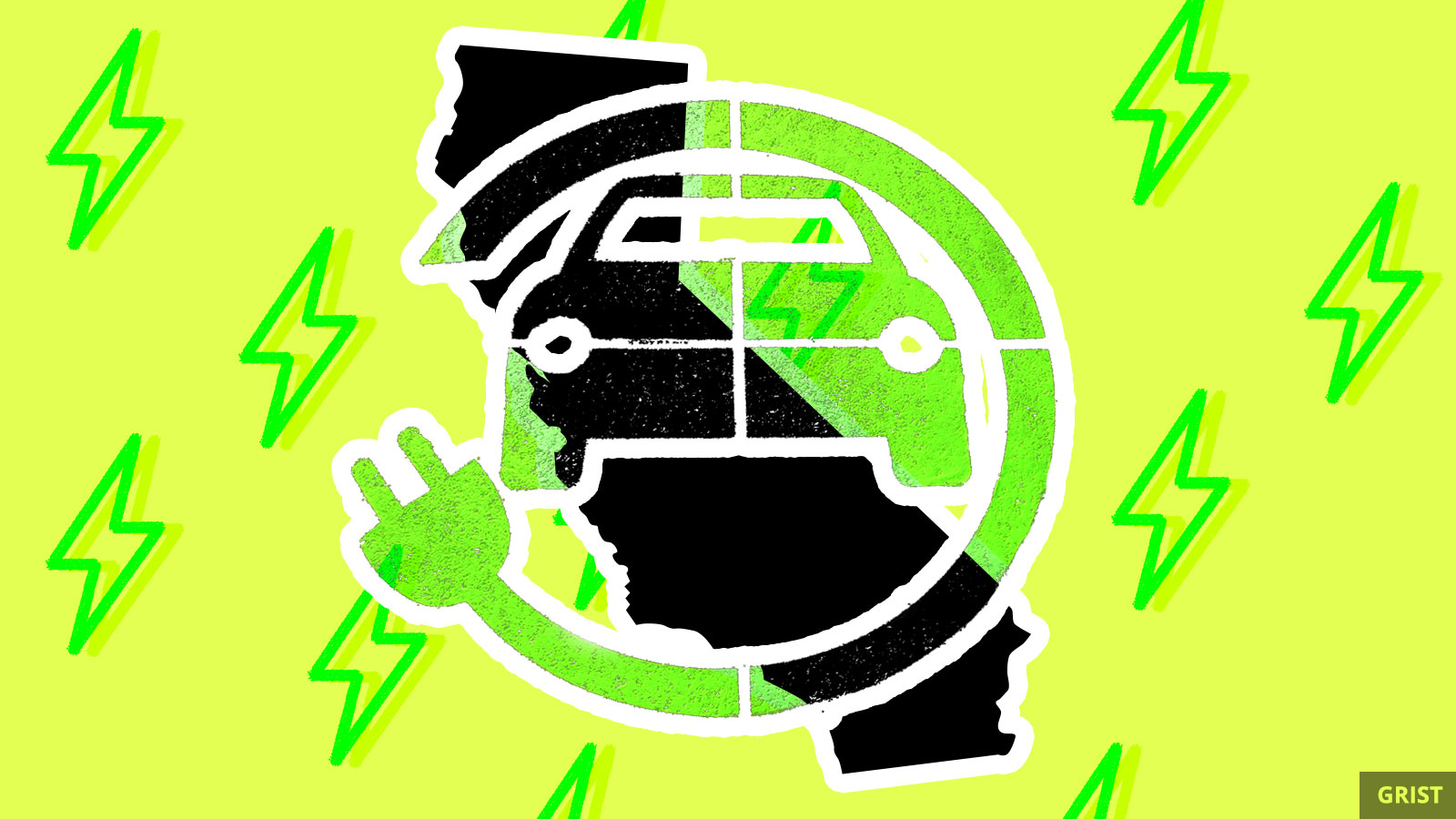 It’s been an almost apocalyptic year for California: The state has faced COVID-19, record-breaking heat waves, and a historically bad wildfire season that has scorched 3.6 million acres across the state so far.

Earlier this month, California Governor Gavin Newsom declared the fires a climate emergency and promised to ramp up efforts to eliminate carbon emissions. In hopes of drastically cutting down the state’s largest source of emissions, Newsom announced this week that California will end the sale of gas-powered cars by 2035.

“For too many decades, we have allowed cars to pollute the air that our children and families breathe,” Newsom said in a statement on Wednesday. “Our cars shouldn’t make wildfires worse — and create more days filled with smoky air.”

The California Air Resources Board, the state’s clean air regulator, will create rules to ensure that new passenger cars sold in California will be zero-emissions by 2035. However, the new mandate will not stop California residents from buying gas-powered cars outside the state, or from owning or buying used cars that run on gas.

An analysis by NPR found that one in seven Americans has experienced at least one day of “unhealthy” air quality, or worse, during this year’s wildfire season. That amounts to 9 million more people than in 2018, which saw the worst wildfire season before this year — and 2020’s season is still raging.

Smoky air is not the only affliction plaguing communities beset by wildfires. A neighborhood in California’s Santa Cruz mountains discovered that their drinking water was contaminated with the cancer-causing chemical benzene after the CZU Lightning Complex Fire melted their plastic water piping.

In February, Amazon CEO Jeff Bezos said that he would spend at least $10 billion of his own money to support efforts to curb climate change. The billionaire said the fund would “begin issuing grants this summer,” but the leaves are changing and we haven’t heard a peep about how Bezos, whose net worth is $184 billion, intends to spend the chump change he offered to invest in climate solutions.

Net-zero, made in China