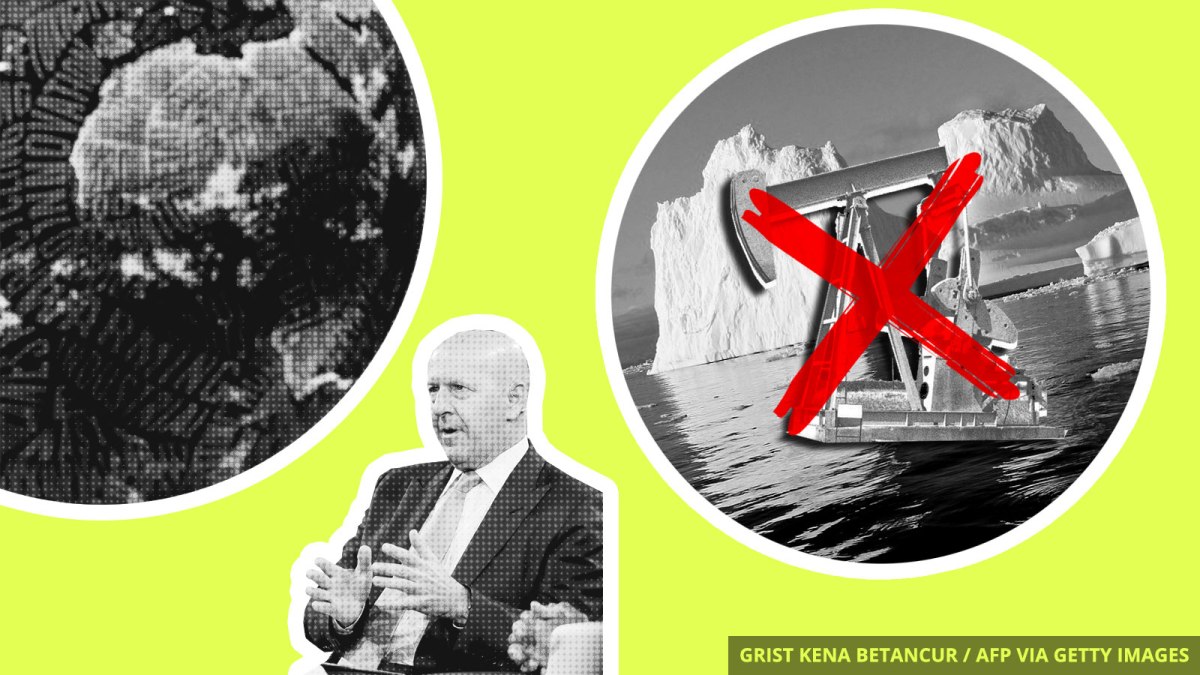 Investment bank Goldman Sachs won’t be funding any new oil drilling or exploration projects in the Arctic, according to its updated investing guidelines released this Sunday. That makes Goldman the first major U.S. bank to commit to staying out of the Arctic National Wildlife Refuge in Alaska (which President Trump wants to open to drilling). Major international banks, including Barclays and the Royal Bank of Scotland, have made similar commitments to preserve the Arctic.

“Goldman Sachs is right to recognize that destroying the Arctic Refuge would be bad business. We hope other American banks will follow their lead,” Sierra Club campaign representative Ben Cushing said in a statement.

The bank also says that it will not be financing any new thermal coal mines or coal power projects and plans to invest $750 billion over the next 10 years in projects related to climate adaptation and mitigation.

And Goldman isn’t stopping there — in a Financial Times op-ed, CEO David Solomon writes that there’s a “powerful business and investing case” for putting a price on carbon. Gotta love when financial bigwigs decide that what’s good for the environment is also good for the economy.

After more than two weeks of climate negotiations at the U.N. Climate Change Conference in Madrid, global leaders failed to reach a consensus to save our burning planet. COP25, which ended on Sunday, resulted in widespread disappointment as the world’s top polluting countries refused to set more aggressive goals for slashing their greenhouse gas emissions.

Deforestation in the Brazilian Amazon skyrocketed to record-high levels in November, according to preliminary government data. The destruction, which usually slows during the Amazon region’s rainy season at the end of the year, affected 103 percent more land than in November last year.

The U.S. Forest Service is allowing a Canadian mining company to write its own report on the environmental effects of proposed open-pit gold mines in Idaho, according to documents obtained by Earthworks. The Forest Service initially tried to block Midas Gold’s involvement, but changed its tune after the mining company lobbied Trump administration officials.