It’s Friday, December 13, and college Republicans want their party to take on the climate emergency. 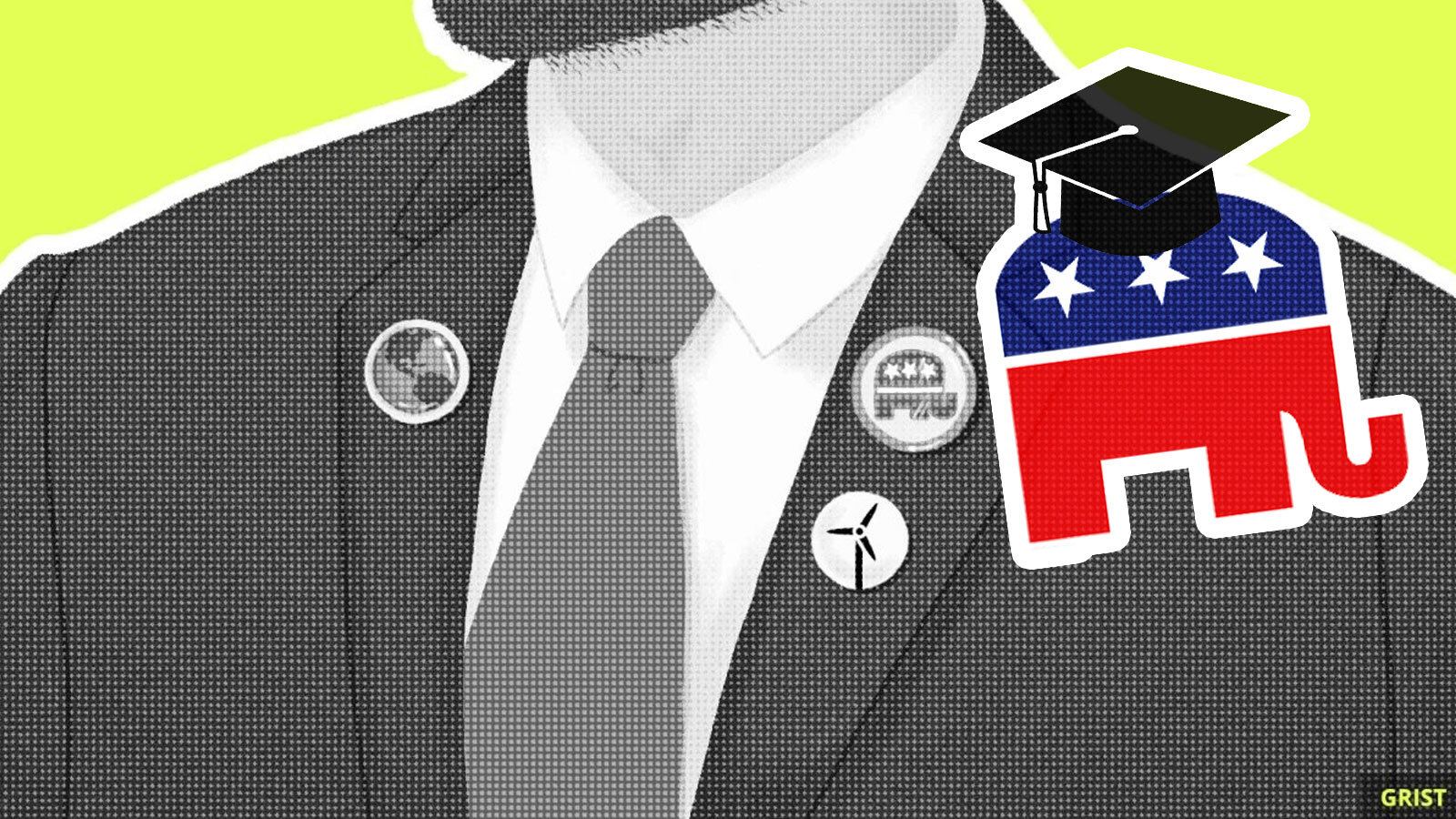 Yup, it’s Friday, the 13th. So naturally there’s some bad news: The GOP is still stuck in the “denial” phase of its climate change journey.

But the planet’s luck could be changing. Many young Republicans in colleges across the U.S. are asking the GOP to support a conservative climate-action agenda — one that embraces market-based solutions to the crisis.

Young Conservatives for Carbon Dividends, founded by Harvard University senior Kiera O’Brien, aims to provide an alternative to progressive plans like the Green New Deal. She’s got help from 25 college Republican chairs who plan to put pressure on GOP members of Congress to back a price on carbon. The revenue generated by that tax (just don’t call it a “tax”) would then go back to American consumers every year.

The group might have a shot at getting through to fellow conservatives. A recent study showed Republicans listen to their own party when it comes to climate issues. Hearing policy proposals from Democrats just forces them further into denial.

The Grand Old Party would do well to pick up what its younger constituents are putting down. In June, veteran Republican strategist Frank Luntz sent a memo to congressional Republicans warning that climate change is “a GOP vulnerability and a GOP opportunity.” If Republicans don’t come up with a climate proposal soon, they risk alienating the younger voters in their base, many of whom are beginning to sound like Democrats when it comes to this issue.

Small island nations are blaming developed countries for refusing to talk about financial aid and carbon trading as the two-week-long U.N. climate summit in Madrid comes to a close. The Marshall Islands, Fiji, and other small countries are demanding for urgent action that wouldn’t leave them helpless in the face of encroaching seas.

Animal agriculture is a massive source of greenhouse gas emissions. In a letter to the Lancet Planetary Health Journal, scientists are calling for rich countries to set a date and declare a “timeframe for peak livestock.” After that point, they advise, we would need to minimize meat production if we want to limit warming to 1.5 degrees Celsius (2.7 degrees Fahrenheit) over pre-industrial levels.

The New York Times used infrared cameras to show that oil and gas companies are allowing vast amounts of methane — invisible to the naked eye — to be released into the air. Methane, a primary component of natural gas, is a much more powerful greenhouse gas than carbon dioxide.