It’s Wednesday, July 21, and the Trump shower rule is getting reversed. 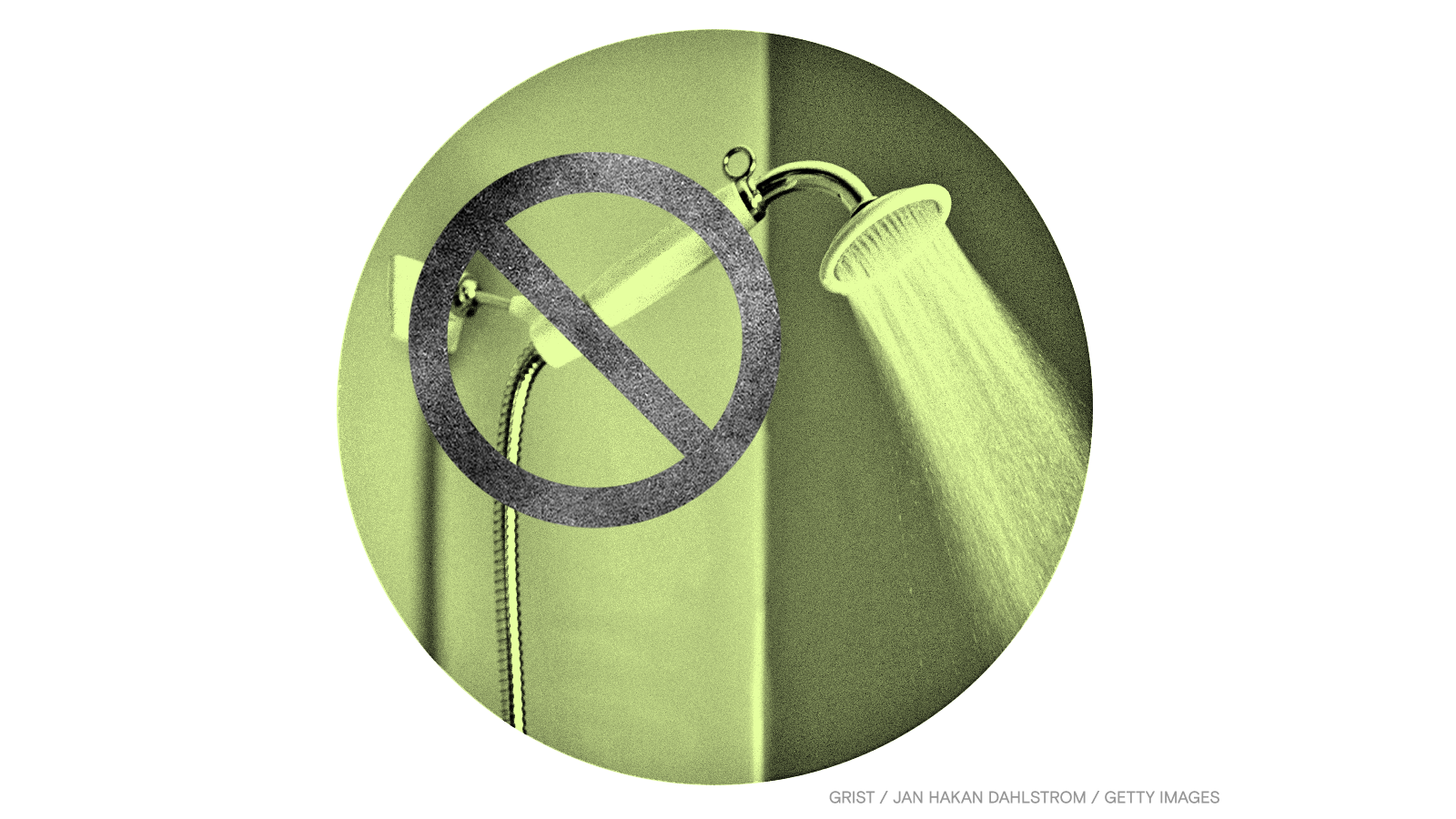 “You turn on the shower — if you’re like me, you can’t wash your beautiful hair properly,” former President Donald Trump said at an Ohio Whirlpool manufacturing plant last summer, bemoaning water efficiency standards put in place by the Obama administration. “The water — it drips, right?” he said.

Not long after, Trump’s Department of Energy rolled back the efficiency standards Trump hated so much and put in place a new rule that allowed showerheads to meet lower standards.

Those lower standards were short-lived. Last week, President Joe Biden’s Department of Energy announced that things will soon go back to the way they were before Trump took office. The DOE will scrap Trump’s revision and revert to a showerhead definition adopted in 2013 that requires multiple nozzles in a showerhead to collectively meet the congressionally-mandated maximum flow rate of 2.5 gallons per minute. Trump’s rule had allowed each individual nozzle to meet that maximum.

“At a time when a good portion of the country is experiencing serious drought exacerbated by climate change, there’s no place for showerheads that use needless amounts of water,” Andrew deLaski, executive director of the Appliance Standards Awareness Project, said in a statement.

The heaviest rainfall ever recorded in the central Chinese city of Zhengzhou resulted in at least 25 deaths, caused power outages, swept away cars and people, and left thousands stranded on the subway for hours on Tuesday. A year’s worth of rainfall has fallen in Zhengzhou in just three days. Climate change makes extreme rain events more likely, since a warming atmosphere holds more moisture.

Shell announced that it plans to appeal the landmark Dutch court ruling that the oil giant must cut its carbon emissions more quickly. The court reached the decision in May after more than 17,000 plaintiffs argued that Shell knew about the harmful effects of burning fossil fuels for decades and wasn’t doing enough to address climate change.

Carbon emissions will hit a new record in 2023 unless governments boost their clean energy spending, according to a new projection from the International Energy Agency. The agency found that only 2 percent of global COVID-19 stimulus spending has gone to the energy transition.