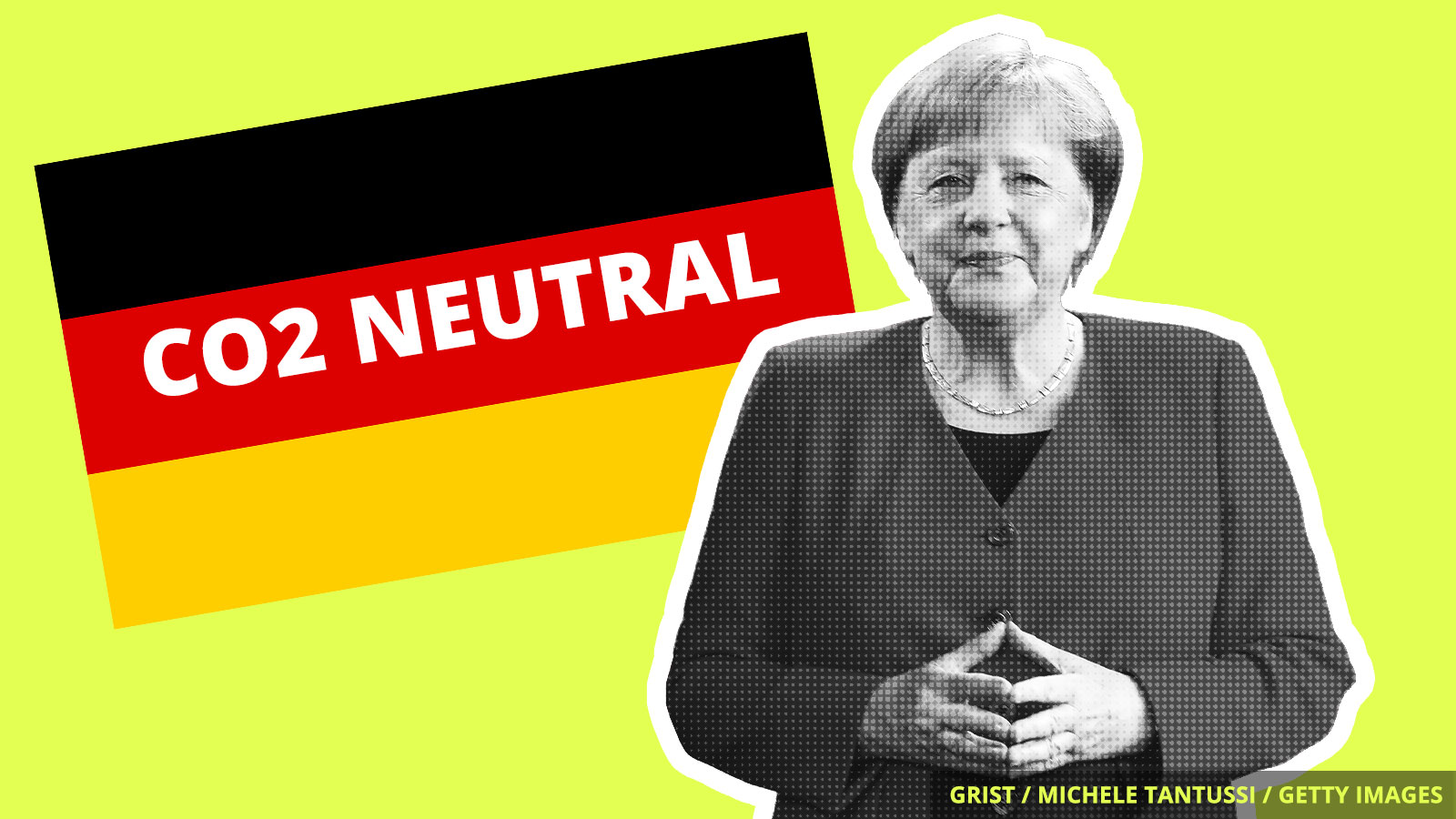 Germany — a country that relies heavily on coal and is Europe’s biggest greenhouse gas emitter — is planning to go carbon-neutral by 2050. It’s following the lead of its European peers such as Sweden, France, and the U.K.

German Chancellor Angela Merkel’s administration had originally declined to join a climate initiative introduced by French President Emmanuel Macron last week. Now, after a push by France and other European countries, Merkel has reconsidered. Germany, which is behind on its emissions targets under the Paris Agreement, is also pondering the use of carbon capture, a highly debated approach from which it had previously backed away.

In a speech on Tuesday at an international climate conference in Berlin, Merkel said that Germany has no option but to crack down on climate change. She announced her new climate cabinet will discuss the different ways the country can achieve their goal by 2050.

“Children and young people are joining together and exerting pressure worldwide on politicians to do something and, I will say explicitly, their actions are understandable,” Merkel said.

Mined Minds, a tech nonprofit promising to revitalize Appalachia’s economy by teaching former coal miners how to code, is now the subject of a potential class action lawsuit. Dozens of the program’s former students say it was a fraud: They didn’t get paid as promised, the teaching was unorganized and unprofessional, and almost none of the trainees are working in tech today. Mined Minds was given millions of dollars in grant and federal funding.

Proposed plans for a new border wall in southern Arizona pose a serious threat to endangered species like the Sonoran pronghorn, Mexican gray wolf, and jaguar, the Sierra Club says. The barrier currently in place doesn’t stop wildlife or water from moving through, but the new wall would block most animals wider than six inches.

Thousands of tons of toxic coal ash will be moved from Puerto Rico to Osceola County, Florida, home to the state’s second-largest group of Puerto Ricans who fled the island after Hurricane Maria. The decision was made by the county without a public comment period. Residents of Osceola County are concerned that, if hit by a hurricane, the coal ash will spread to the groundwater and air surrounding the landfill.

Another one bites the coal dust