It’s Monday, May 13, and the third-largest U.S. coal company just filed for bankruptcy. 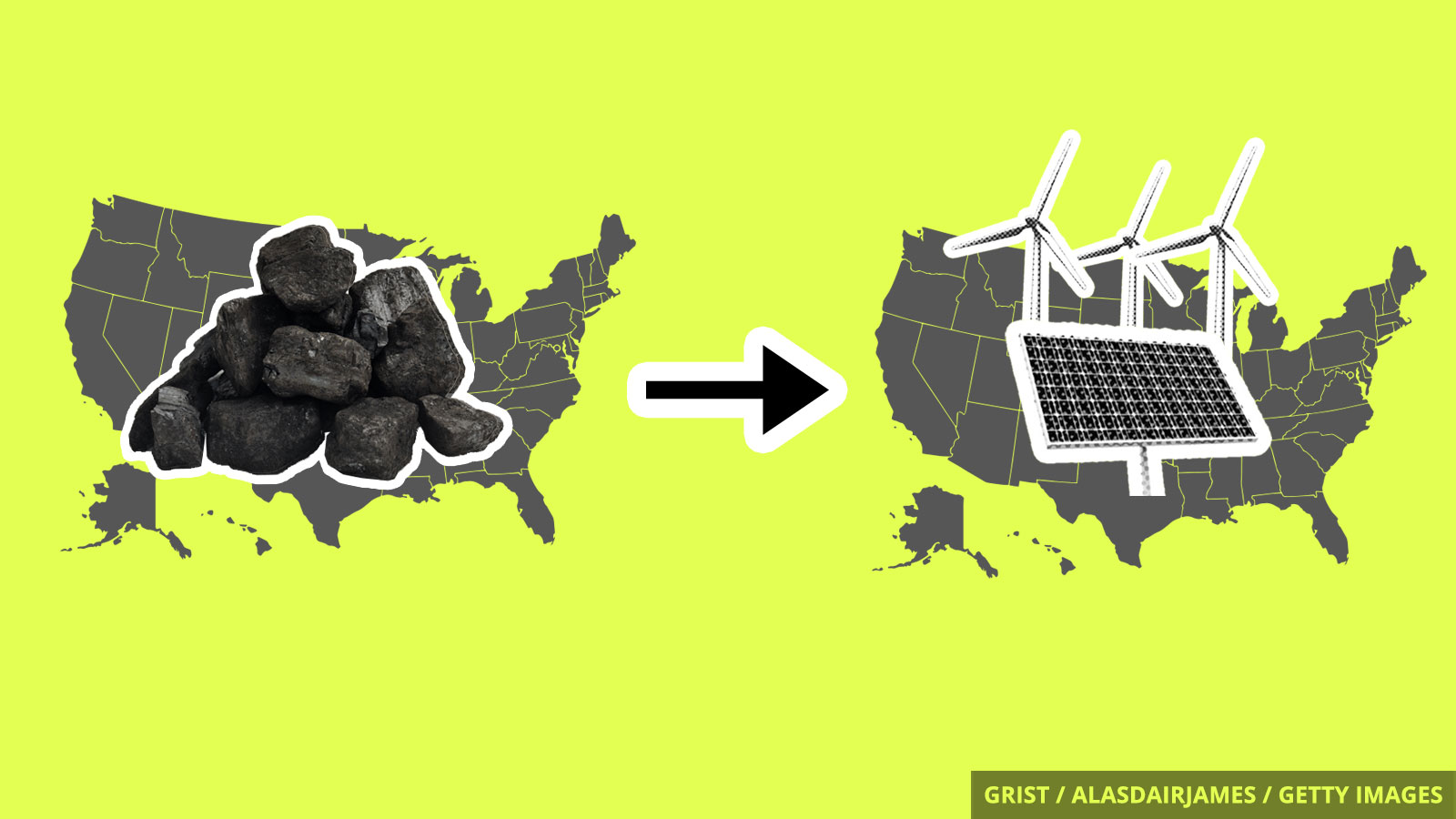 Cloud Peak Energy, the third largest producer of U.S. coal by volume, filed for bankruptcy on Friday after failing to make a $1.8 million loan payment after several extensions.

It’s just the latest in a string of coal companies to file for bankruptcy. The move comes as renewables hit their normal springtime surge and with several states committing to 100 percent clean energy goals. Cloud Peak Energy still owns and operates three mines in the Powder River Basin in Wyoming and Montana. But bankruptcy doesn’t mean it will stop selling coal. The struggling company is reorganizing with help from investors.

“While we undertake this process, Cloud Peak Energy remains a reliable source of high-quality coal for customers,” Cloud Peak CEO Colin Marshall said in a statement.

The United Nations Secretary General warned that the world is “not on track” to limit global warming to 1.5 degrees C, as laid out in the Paris climate agreement. At a press conference, António Guterres reminded everyone that the last four years have been the hottest on record.

And there’s more warming on the way. For the first time in human history, CO2 levels in the atmosphere reached 415 parts per million on Saturday, according to new data from the Scripps Ocean Observatory. CO2 levels were similar around 2-3 million years ago — a time when sea level was 25 meters higher and average temperatures were at least 3 degrees C (5.4 degrees F) higher.

A group of indigenous Torres Strait Islanders are bringing a complaint to the U.N Council on Human Rights over the Australian government’s inaction on climate change. Sea level is expected to totally submerge native islanders’ homelands on the island off the northern coast of Australia. “We have a sacred site here,” said a sixth-generation Warraber man in a statement. “And disconnecting people from the land, and from the spirits of the land, is devastating.”

Keep on the sunny side