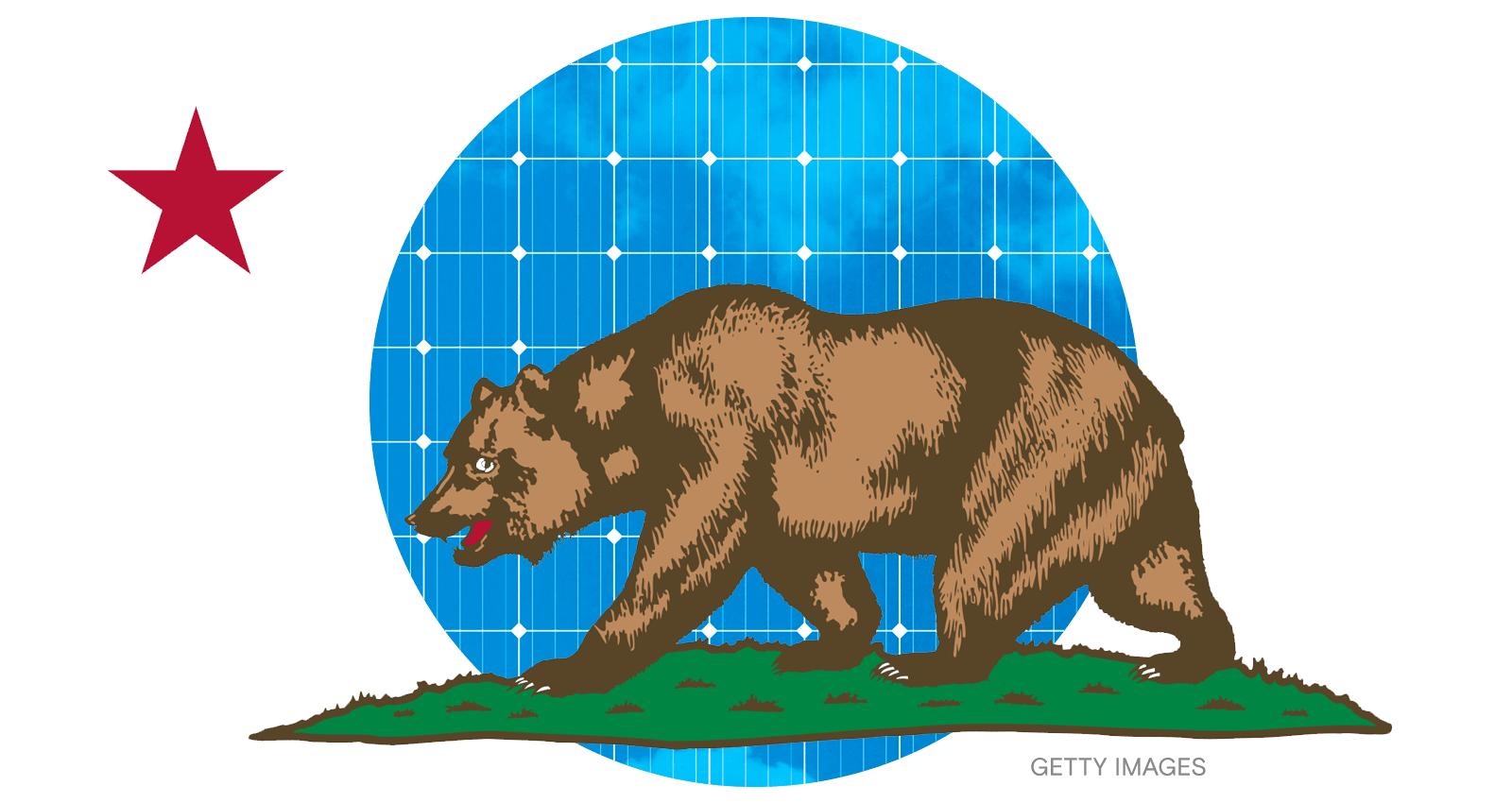 Environmental advocates in California scored a series of victories on Wednesday as the state legislature passed six bills to curb greenhouse gas emissions and protect communities from oil and gas drilling.

First off, the legislature approved the California Climate Crisis Act, a bill to formalize the state’s carbon-cutting goals. First proposed in a 2018 executive order from former Governor Jerry Brown, the bill calls for net-zero greenhouse gas emissions by 2045, as well as an 85 percent reduction in absolute climate pollution by the same year, compared to a 1990 baseline. To meet these goals, lawmakers approved a budget with $54 billion for these efforts over the next five years. They also passed separate legislation on the use of carbon capture technologies, requiring a state agency to monitor them and ensure that they’re actually reducing emissions.

Yet another bill sent to Governor Gavin Newsom’s desk would create a new program for community solar, allowing multiple households to share the electricity generated by a single solar array. The program would improve access to clean energy among low-income families and renters, who might not otherwise be able to install their own solar panels.

One of the most highly anticipated bills passed on Wednesday would establish “setbacks” for new oil and gas drilling, prohibiting new fossil fuel projects from being placed within 3,200 feet of homes, schools, or health care facilities. Environmental advocates have long called for the state to require these buffers, as proximity to drilling operations can increase people’s risk of asthma, respiratory disease, and cancer — especially among low-income communities of color, which are disproportionately located near fossil fuel projects. Previous efforts to implement setbacks have been rejected by lawmakers.

If Newsom signs it, the bill will make California one of the last major oil producing states to implement a setback requirement. But Laura Deehan, state director for the nonprofit Environment California, noted that its 3,200-foot distance — more than half a mile — would be the country’s largest, overtaking the 500-foot setbacks required in Pennsylvania and Wyoming, and the 2,000-foot buffer zones required in Colorado.

”This is great news for both our planet and communities,” Deehan told me. Newsom is expected to sign the setback bill — and the others — into law.

The most influential calculation in US climate policy is way off, study finds
Emily Pontecorvo, Grist
➤ Read more

Prison air conditioning is coming too slowly for those who need it most
Alleen Brown, Grist
➤ Read more