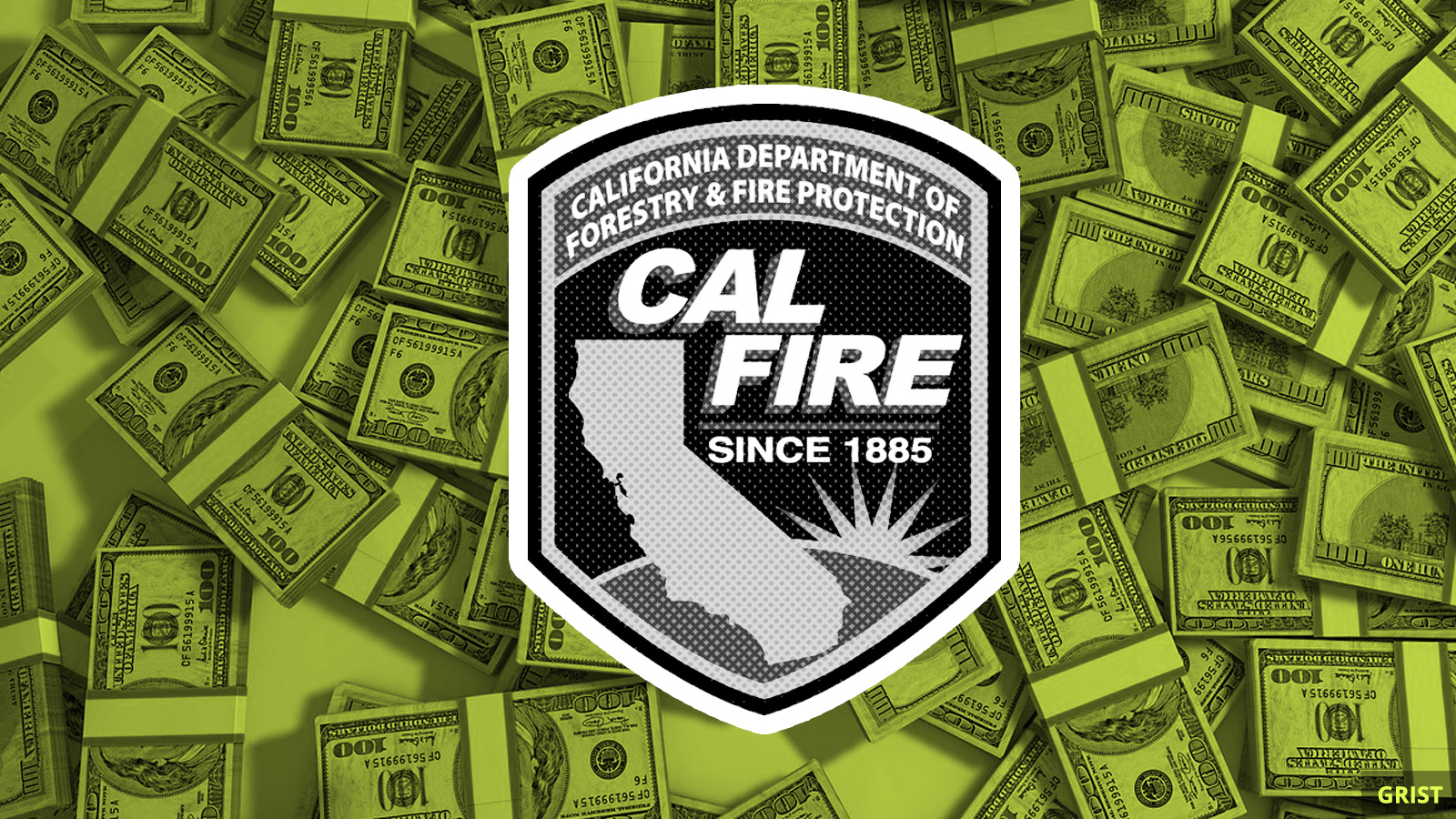 The Golden State is looking pretty fiery these days. So far, more than a million acres have burned up this season. And the largest wildfire in state history is still burning in Mendocino and Colusa counties. But lawmakers have a $1 billion plan.

The comprehensive package, approved Friday night, gives Cal Fire (the state’s fire protection agency) $200 million per year over the next five years. That money would be used to provide grants to local fire departments, cities, nonprofits, and more throughout the state. Many communities would use the funds for wildfire prevention techniques, like clearing flammable brush and cutting fire lines (gaps in vegetation that can slow down raging fires). The plan also eases restrictions on logging on private land.

“On balance, it’s the most significant commitment we’ve made to funding forest restoration, maybe ever,” Paul Mason, vice president of the Pacific Land Trust, told Mercury News last week. It’s been eight years since the state submitted a plan to fight wildfires.

The funding for all of this wildfire mitigation will come from the state’s greenhouse gas reduction fund, which is kind of like a big bank account that polluters contribute to in exchange for producing emissions.

The bill, SB 901, is now headed to Governor Brown’s desk — he’ll decide whether to sign it or not. But the plan isn’t perfect by any means. More on that below.

PG&E, one of California’s main utilities, was recently found responsible for starting some of the fires that raged through Northern California last year. The damage caused by the company’s equipment racked up billions in costs, but critics say the new wildfire prevention plan, SB 901, would let PG&E off the hook. The plan would allow the company to shift at least a portion of those costs onto customers instead of taking the financial hit. That’s why some are calling SB 901 a “bailout” for electric companies.

The Dakota Access Pipeline cleared another legal hurdle on Friday: a court-ordered expanded environmental review by the U.S. Army Corps found no “significant new circumstance[s] or information relevant to environmental concerns.” Although U.S. District Judge James Boasberg has called for further study into how an oil spill might impact the Standing Rock Sioux tribe, the recent environmental review largely lays to rest hopes of a court order to stop pipeline operations.

Scott Pruitt is back in the news for — surprise — another spending scandal. The EPA’s inspector general released a report (and a podcast) Tuesday that found that the cost of the former EPA administrator’s security more than doubled, to $3.5 million, within less than a year in office. The EPA’s audit found no evidence that a heightened security risk justified the increase in spending.