It’s Monday, August 10, and more than 100 prominent economists are calling for the end of the carbon economy. 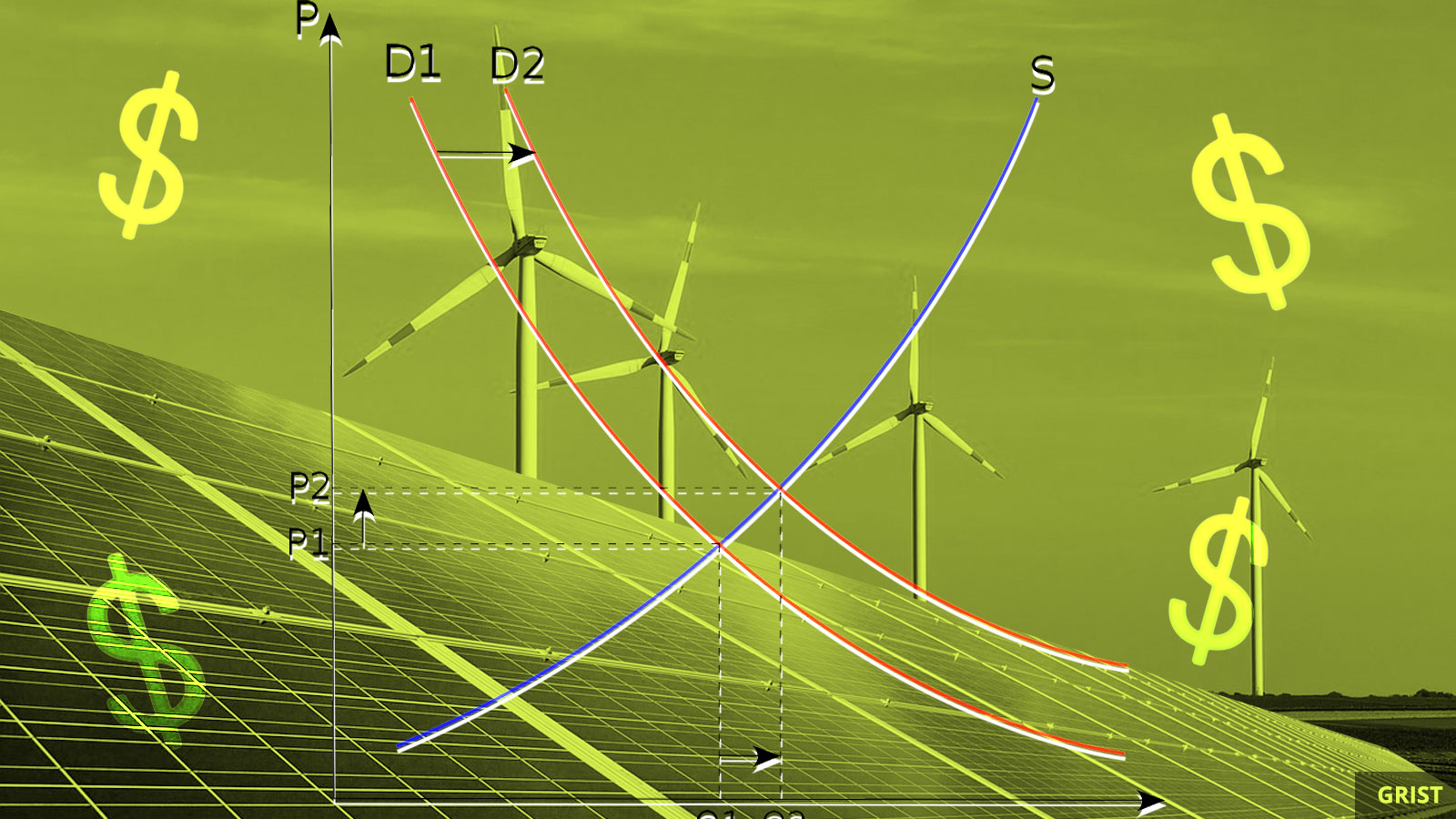 A coalition of more than 100 economists has penned an open letter published in the Guardian calling for an end to the carbon economy. According to the letter, which was organized by student divestment groups from universities across the U.S., an economy organized around the combustion of fossil fuels “amplifies racial, social and economic inequities, creating a system that is fundamentally incompatible with a stable future.”

The letter points to problems that the carbon economy has caused or exacerbated — like drought, crop failures, dangerously high temperatures, extreme weather, forced migration, and the current pandemic — as driving forces for conflict and inequality around the world. It also explains how communities of color in the U.S. are disproportionately exposed to air pollution. The signatories demand that financial and educational institutions divest from the fossil fuel industry and that governments phase out fossil fuels and invest in green technology and sustainable jobs.

“Bailouts and subsidies to big oil, gas and coal companies only further delay the essential energy transition, distorting markets while locking us into a future we cannot afford,” the letter states.

A section of an ice shelf larger than Manhattan broke off and shattered in the Canadian Arctic at the end of July. The Milne Ice Shelf in the Canadian territory of Nunavut was the last intact ice shelf in the region. Researchers at the University of Ottawa say climate change is entirely to blame for last month’s collapse.

A cargo ship en route from China to Brazil leaked oil into the Indian Ocean after running aground on a coral reef off the coast of Mauritius. The oil spillage began last Thursday and has since been stopped, but Mauritius Prime Minister Pravind Kumar Jugnauth said the ship is cracking and risks breaking apart in the water, potentially spilling thousands more tons of fuel.

On Friday, the Interior Department proposed a new rule that would allow oil and gas companies to pay the government less money to drill on public lands by changing how royalties are calculated. Parts of the proposal were requested by the American Petroleum Institute, an industry lobbying group, last year.

Lawsuits to save NEPA are piling up