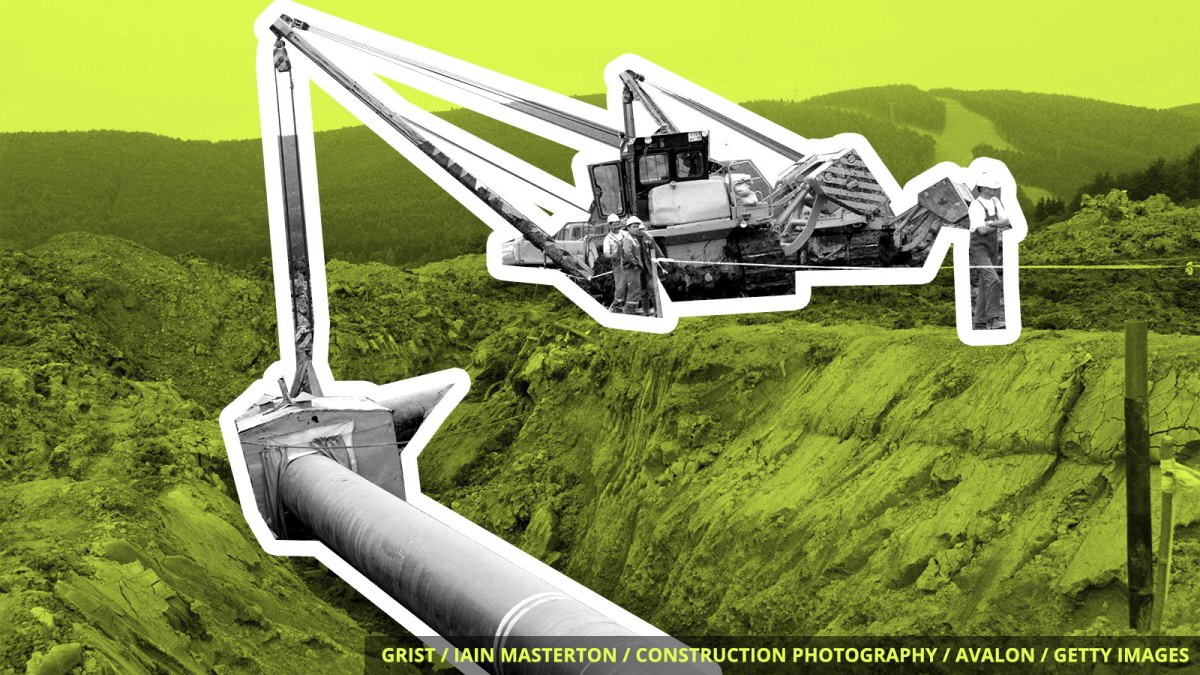 Trump finalized an overhaul of NEPA in July, gutting the law’s regulatory scope. The NEPA rollback is now facing major pushback from environmental groups in the courts. Thursday’s lawsuit, which was filed in the U.S. District Court for the Southern District of New York, was brought by nine plaintiffs, including the Environmental Justice Health Alliance and the Natural Resources Defense Council (NRDC). This comes after a separate suit filed last week by a coalition of 20 environmental groups, including the Center for Biological Diversity and Earthjustice.

The National Oceanic and Atmospheric Administration revised its outlook for the 2020 hurricane season on Friday morning, increasing the maximum estimate of named storms from 19 to 25, about double the average number of storms for hurricane season. The new forecast follows a similar revised outlook from Colorado State University scientists.

The carbon capture system at Texas’ coal-fired Petra Nova power plant, the only commercial-scale project of its kind in the United States, was idled in May. The facility, which sold the captured carbon to oil producers, was no longer economical due to the oil price crash. A Department of Energy report found that the $1 billion facility also suffered frequent outages and captured 17 percent less carbon than expected.

The East Coast is still picking up the pieces after Tropical Storm Isaias plowed up from North Carolina to New England earlier this week, killing at least nine people. More than 2 million Americans lost power on Tuesday, and many of them remain in the dark. Residents who rely on electric pumps to access well water lost running water. The storm also caused a major sewage spill into a North Carolina river.