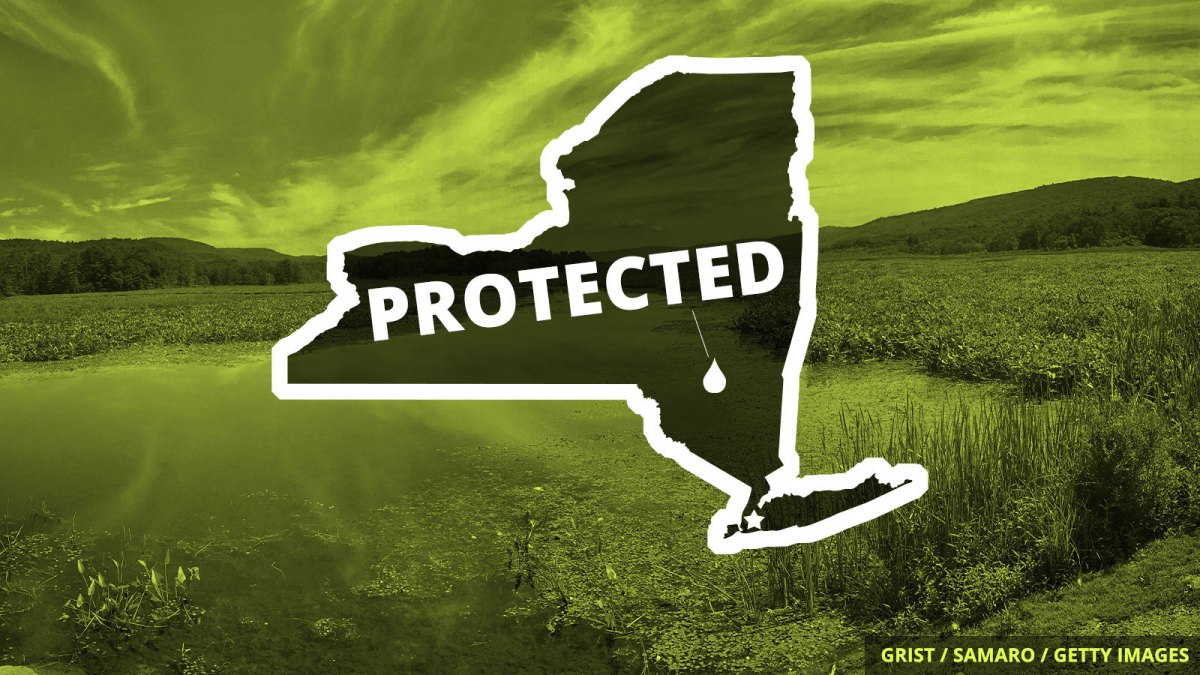 A $2.5 billion watershed protection plan established in 1997 has been successful in protecting New York City’s water supply from contamination, experts announced in a new report from the National Academies of Sciences, Engineering, and Medicine.

New York’s water system supplies 1 billion gallons of water every day to 9.5 million people; 90 percent of that water comes from the Catskill and Delaware watersheds 175 miles northwest of the city. The money spent by the city on the protection plan has been used over the last two decades to implement water quality control measures, including purchasing land parcels to protect them from development, replacing septic tanks, and helping dairy farmers control pollutants from manure.

The plan’s price tag may seem hefty, but it’s actually a bargain compared to the $10 billion alternative of installing a new water filtration plant for the city. Unlike most cities, New York does not have to filter water from the Catskill and Delaware watershed in order to meet Environmental Protection Agency standards, thanks to a waiver granted by the agency after the protection plan was passed. In this sense, the program has been both an economic and an environmental boon — and an example of how successful watershed management can benefit cities.

In a move that even large oil and gas companies opposed, the Environmental Protection Agency finalized new rules on Thursday that weaken Obama-era requirements to monitor and fix methane leaks from oil and gas wells and other infrastructure. When methane leaks into the atmosphere it has 86 times the heat-trapping power of carbon dioxide over 20 years, and recent studies have shown that methane emissions were already rising under the Obama-era regulation.

Wildfires in Oregon, Colorado, and California have blazed through more than 90,000 acres across the three states in recent days. Hundreds were evacuated from the mountains north of Los Angeles on Thursday, as the Lake Fire lapped up thick, dry vegetation that hadn’t burned in 50 to 100 years.

Tropical Storm Josephine, the 10th named storm of the season and earliest “J” storm on record, is brewing in the Atlantic. Current predictions show Josephine bringing some rain to Puerto Rico and the Virgin Islands this weekend, but it is not expected to make landfall or cause more serious impacts.