It’s Thursday, August 13, and the Bureau of Land Management will not be selling out Utah’s national parks to the oil industry. 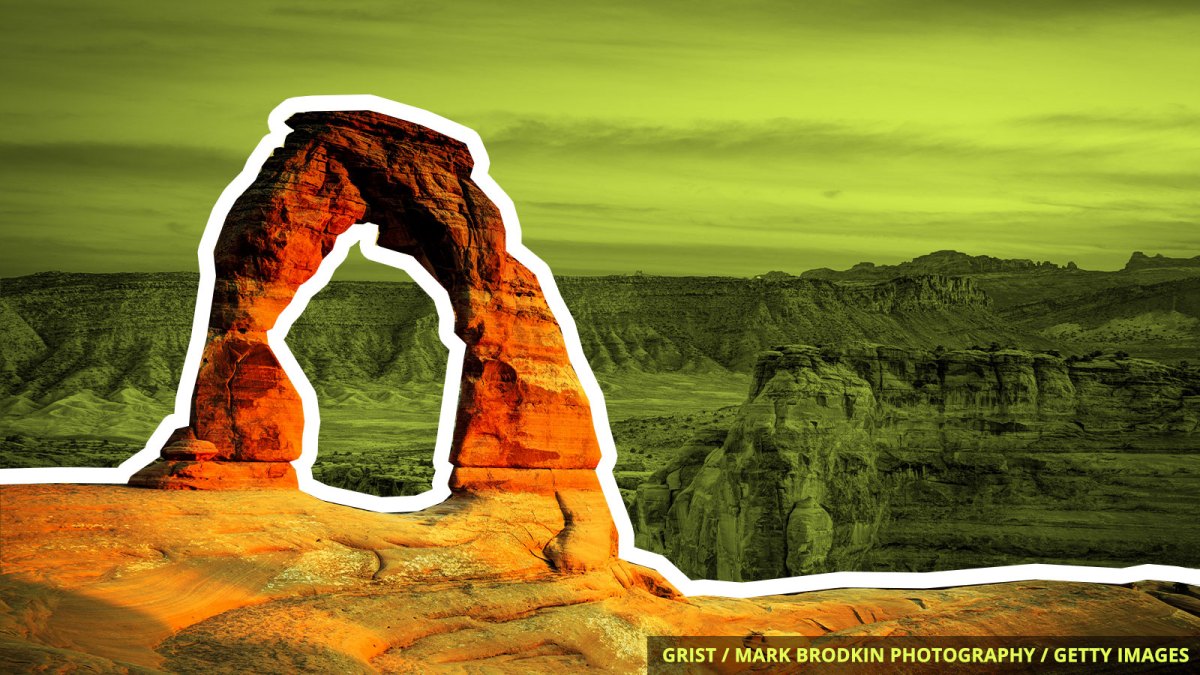 Earlier this year, land as close as half a mile away from Utah’s prized Canyonlands and Arches National Parks was going to be offered to oil and gas companies in the Bureau of Land Management’s (BLM) September lease auction. But on Tuesday, the agency reversed course and agreed to take 87,000 acres near the two parks off the table.

The BLM had planned to lease more than 114,000 acres of public land in southern Utah for drilling. But the Moab and Grand County councils, which govern the region outside the parks, fought the proposal, arguing that the addition of roads, rigs, and pipelines to the iconic landscape would threaten the local tourism and recreation economy. Tribal leaders and environmental groups also voiced concerns about pollution and climate change resulting from the oil and gas leases.

In announcing his decision to scale back the September auction, the BLM’s Utah state director, Greg Sheehan, said that gathering input from local communities was a priority for him. While the agency will move forward with 27,000 acres worth of leases in other parts of southern Utah, the land outside Arches and Canyonlands will remain in the public’s hands.

The earth’s soil normally functions like a big carbon sink, but what happens when the ground heats up? By artificially heating up earth underneath a tropical rainforest, scientists found that heat can cause soil to release 55 percent more carbon than it otherwise would. The results of their experiment, published in the journal Nature, show that tropical soils could release 65 billion metric tons of carbon by 2100 as temperatures rise.

The renewable energy sector hemorrhaged more than 600,000 jobs in the U.S. between March and May. And while the industry gained 100,000 jobs in June, a new report shows that numbers stagnated again in July. At this rate, it’ll take 15 years for the clean energy industry to get employment back to where it was in February of this year.

President Trump has repeatedly complained that modern showerheads don’t get him wet enough (he’s also got a thing against toilets). On Wednesday, the Energy Department proposed rolling back efficiency standards for showerheads. The rollback would allow manufacturers to bypass rules from 1992 that restrict showerhead flow to 2.5 gallons per minute.