It’s Monday, April 6, and a rural Pennsylvania town fought its way out of becoming a dumping ground for fracking waste. 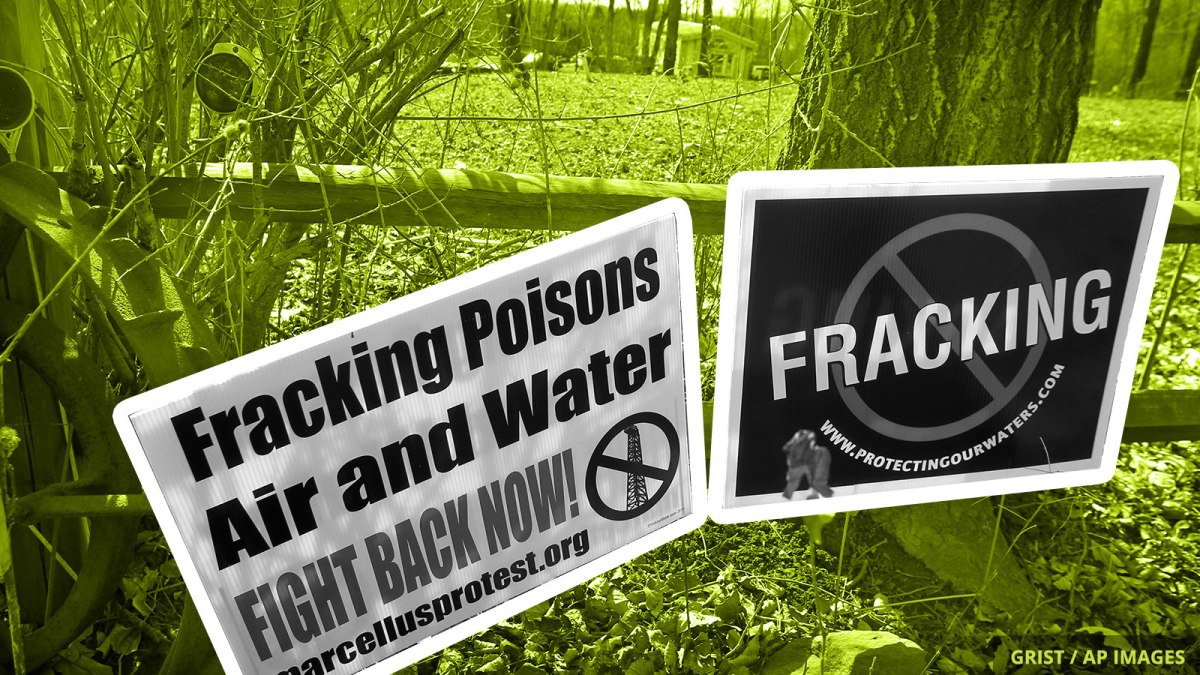 Imagine you’re living your life in a small rural town in Western Pennsylvania, surrounded by green rolling hills, forests, and streams — and then a company comes along and gets a permit to inject fracked wastewater under your feet. That’s the situation the community of Grant Township found itself in seven years ago. But after a long battle, the state Department of Environmental Protection has decided to revoke the company’s permit.

The agency’s decision came after a group of environmentalists persuaded the town to adopt a new charter in 2015 giving the town the power to develop its own local laws. The township banned the injection of oil and gas waste fluids on the grounds that it violated the community’s right to clean air and water under the Pennsylvania Constitution, but it also did something revolutionary: It granted those same rights to the town’s plants, animals, and soil. The Pennsylvania Department of Environmental Protection sued the town over the charter change in 2017, making its decision to abide by the local law all the more surprising.

The decision is bigger than the small town of Grant — other towns in Pennsylvania may be able to follow Grant’s lead and use local laws to protect nature and resist the encroachment of the oil and gas industry.

While many Americans seek safety by following shelter-in-place guidelines, farmworkers are deemed “essential” and are risking their lives to stock the nation’s groceries. As the spring harvest season kicks into high gear, advocates worry that a lack of worker safety protections, lack of access to health care, and crowded living spaces could lead to a major COVID-19 outbreak in farmworker communities.

Members of Congress who recently signed letters in support of a financial break for oil companies have collectively received a total of $35.7 million in donations from the fossil fuel industry. These lawmakers — 72 Republicans and one Democrat — are asking the Trump administration to reduce or eliminate royalties that oil companies pay to the federal government for drilling operations on public lands.

We can turn the tide for oceans