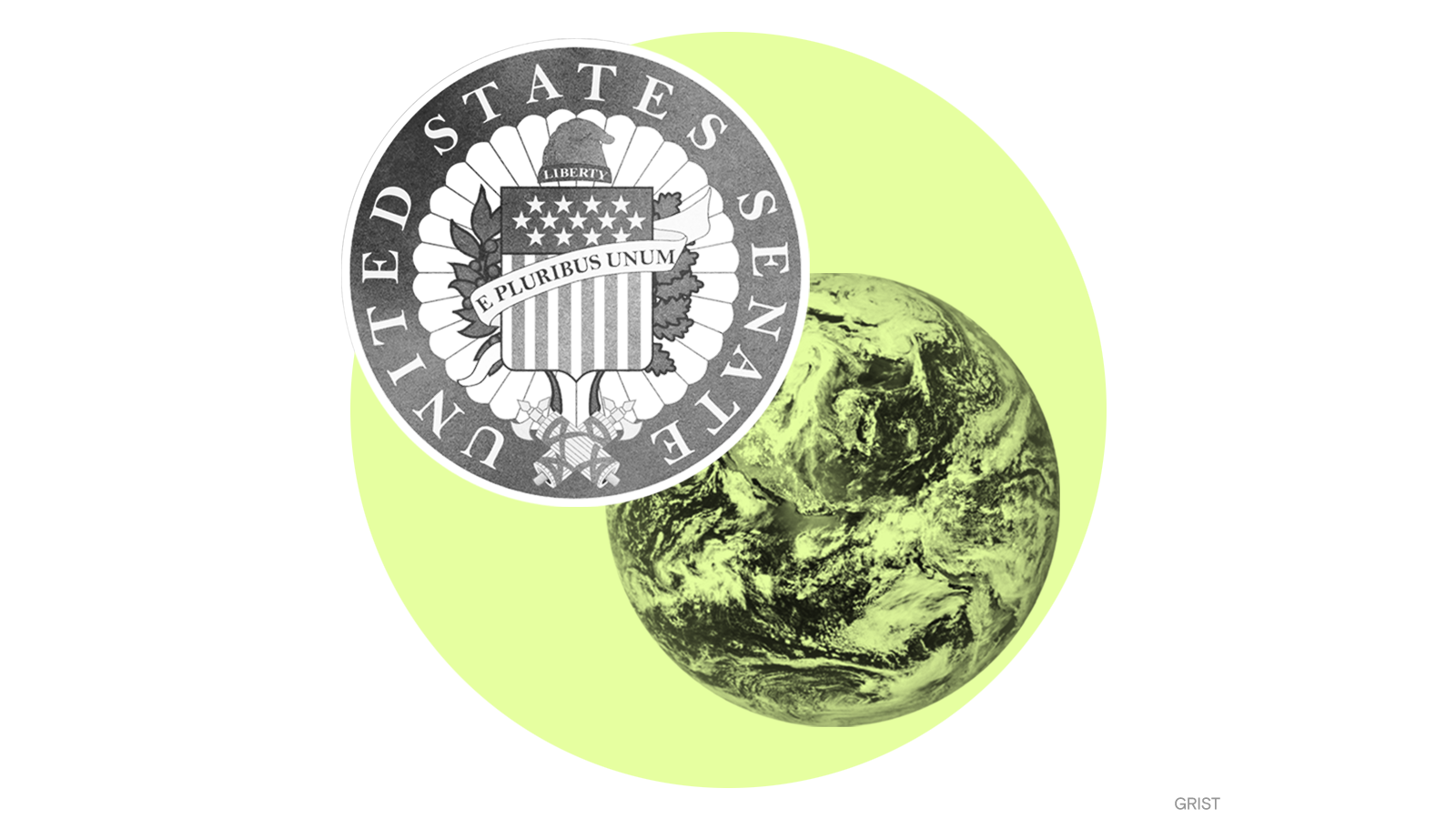 While the world was reading the landmark new United Nations report on the climate change that’s already arrived and the rest that’s rapidly approaching, the United States Senate was passing climate policy. Sort of.

Congress’s upper chamber voted 69 to 30 on Tuesday to approve a $1 trillion bipartisan infrastructure plan that has been in the works for months. The bill is not the $2 trillion plan President Joe Biden initially wanted, but it’s a rare piece of legislation that was able to bring both sides of an extremely divided Senate to the table. In all, 19 Republicans voted for it. And it includes a lot of climate provisions.

For example, the proposed legislation sets aside $7.5 billion for expanding electric vehicle infrastructure and another $7.5 billion for clean ferries and buses. It includes $39 billion for improving public transit and reducing emissions from that sector, and puts additional funding toward power infrastructure upgrades and green energy. It would direct some $50 billion to harden communities against the effects of climate change and address the water shortage out West. Another $21 billion would go toward removing pollution from water and soil.

The plan still has to make it through the House, where it could run into some roadblocks. House Speaker Nancy Pelosi and a majority of the House’s progressive caucus have said that they won’t take up the infrastructure bill until the Senate passes a $3.5 trillion social policy budget in the fall.

The Senate has already voted to start negotiations on that budget, which, if it succeeds, would deliver even more climate action.

A new heat wave engulfing much of the country is threatening to exacerbate the West’s wildfire situation. The temperature spike is expected to affect 25 million people across the region, and thermometers could soar well above 100 degrees in already dry, wildfire-stricken states, like Oregon.

Spills of drilling fluid during the construction of the highly controversial Line 3 pipeline are a lot worse than initially thought. Between June 8 and August 5, there were 28 spills at 12 river crossing locations, 13 spills into wetlands, and 14 releases in upland areas, according to the Minnesota Pollution Control Agency. While the substance isn’t considered toxic, Line 3’s developer Enbridge was not authorized to release it into waterways — and thus could rack up numerous violations.

The Dixie Fire in Northern California is moving too fast for California’s emergency alert systems. The state’s second-largest wildfire in recorded history is ripping through an acre of land every second, moving too erratically for warning systems to reach certain communities.

The Senate’s biggest climate bill ever