It’s Wednesday, July 8, and the House has passed a massive infrastructure bill. 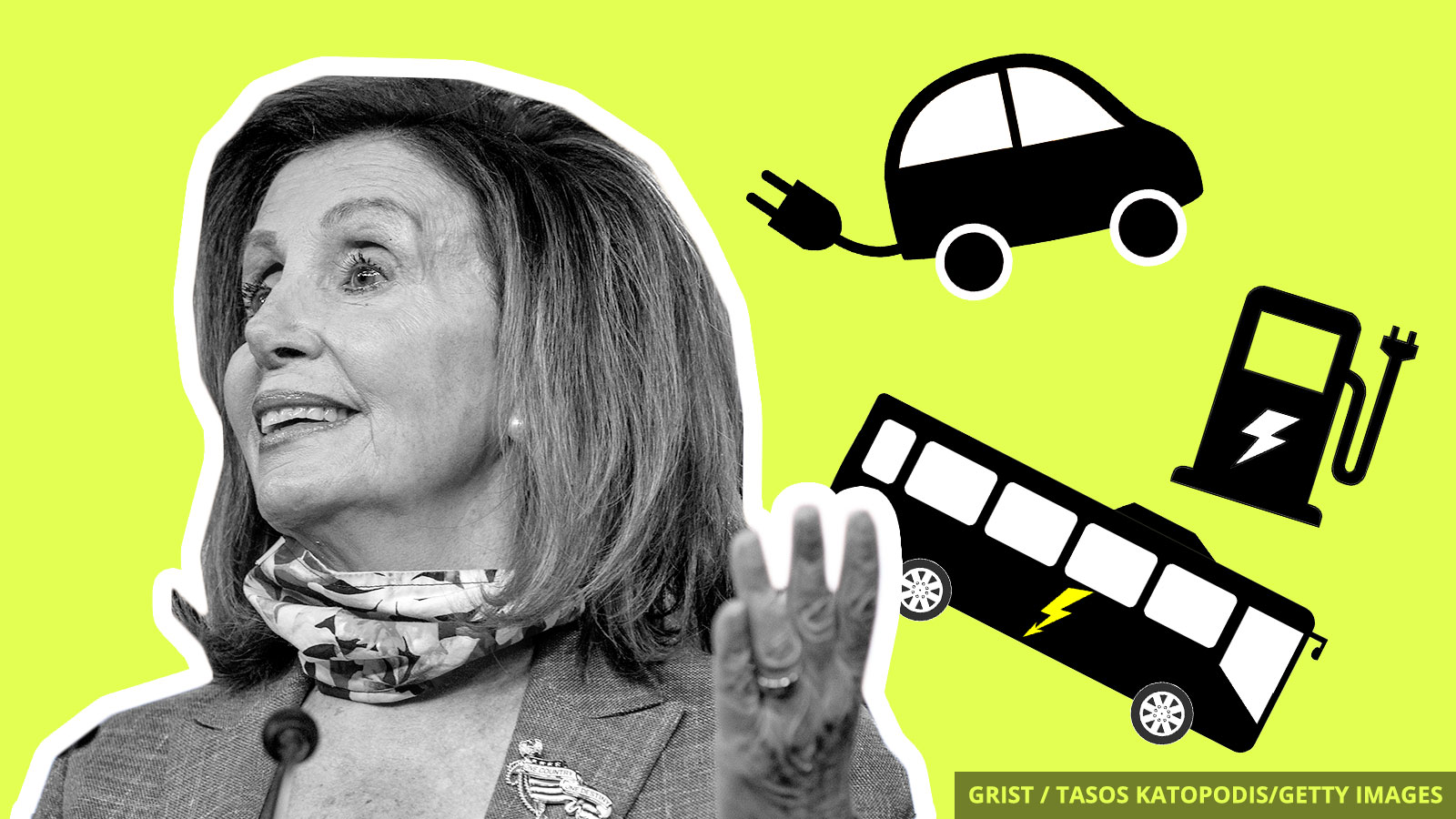 House Democrats are at it again. Last week, just before introducing a ginormous climate plan — which is more of a wish list at this point — the House of Representatives passed a $1.5 trillion infrastructure bill that promises to revitalize mass transit and support electric vehicles.

At the heart of the new legislation, called the Moving Forward Act, is a $494 billion transportation bill, which needs to be passed every five years to keep money flowing to American highways. But the act also includes significant money for environmentally friendly programs: $1.7 billion for swapping dirty diesel buses out for electric buses, for example, and a grant program to install charging stations along interstates across America.

All this could be ours if the bill can pass the Senate. But it doesn’t look promising. The Office of Management and Budget warned that President Trump would be advised to veto if it ever reached his desk, and the White House has called the bill “full of wasteful ‘Green New Deal’ initiatives.”

Speaker of the House Nancy Pelosi has remained optimistic. “The president, we understand, really wants an infrastructure bill,” she said at a news conference last month. “He talks about it quite a bit. And so now let’s get down to what that means.”

A new report found that June’s wildfires in the Arctic released more greenhouse gases into the atmosphere than have been emitted during any other month in the last 18 years on record. The fires hit following a historic Arctic heatwave and released 65 million tons of CO2, more than all of Norway’s annual emissions, in just 30 days.

Colorado State University has updated its forecast for this year’s Atlantic hurricane season. Instead of 19 named storms, the forecasters now predict 20, nine of which are expected to become hurricanes. The 2020 season could be the most active since 2005, the year that Hurricane Katrina formed.

A new report from the humanitarian agency CARE International shows that women will be hit hardest by climate change. According to the report, a heating planet will exacerbate existing gender inequalities; in particular, women face increased risks from climate migration, including sexual violence and health threats.

Keystone XL gets knocked down to size