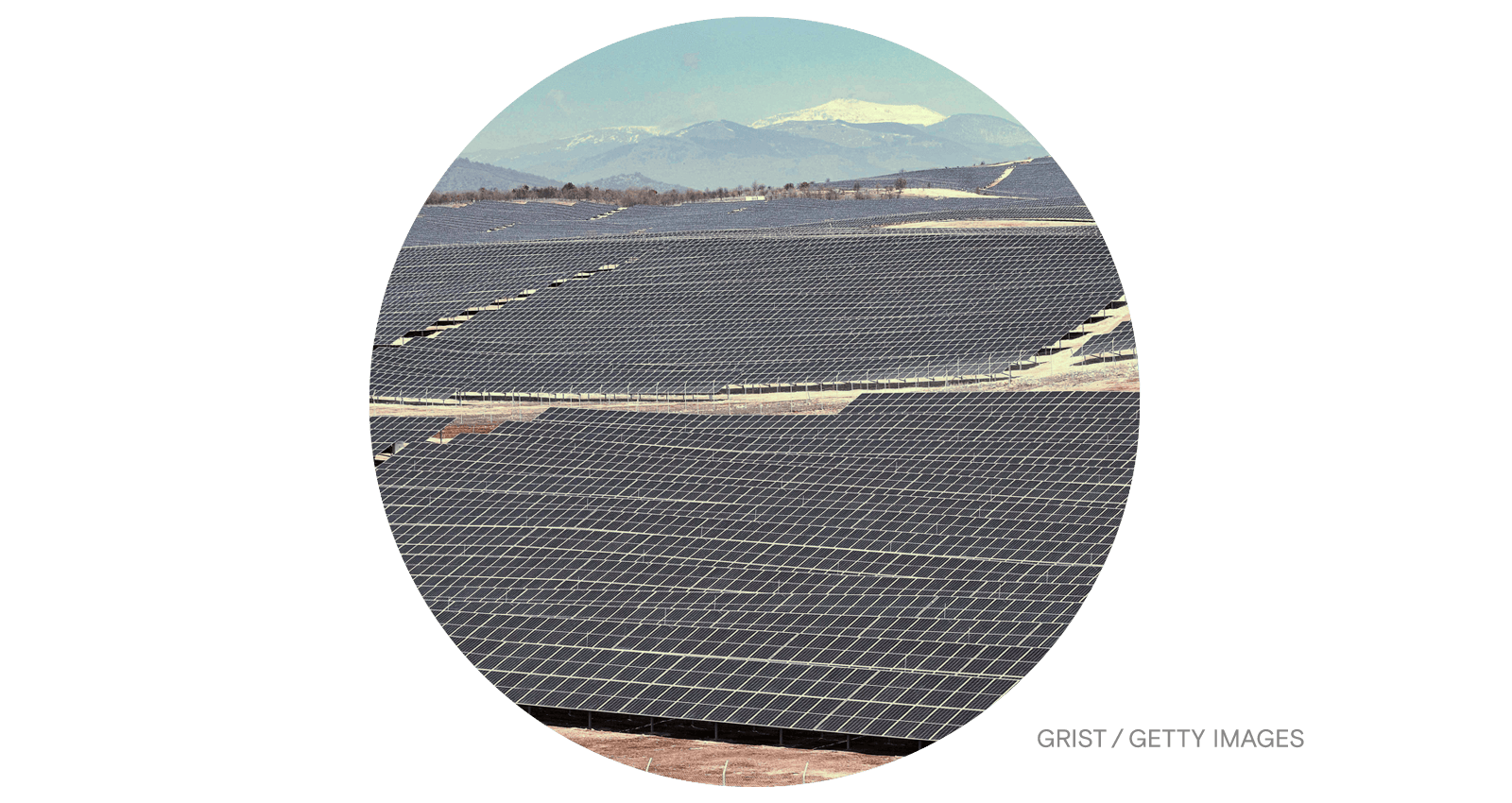 In a historic first, Greece met 100 percent of its electricity demand with renewables last week. According to the country’s Independent Power Transmission Operator, or IPTO, clean-energy technologies like wind, solar, and hydroelectricity generated a record-high 3,106 megawatts on October 7 and powered the entire country for a five-hour window.

The IPTO is “proud of our contribution to the achievement of this milestone with the rapid development of the transmission system,” Manos Manousakis, the operator’s chairman and CEO, wrote on LinkedIn.

The landmark shows progress in Greece’s long-term transition away from fossil fuels, but there’s much work to be done. Over the whole month of August — the most recent month for which data is available — fossil fuels like coal and natural gas accounted for nearly 59 percent of Greece’s electricity generation. About 9 percent came from hydropower and 33 percent came from other renewables.

To achieve its goal of generating at least 70 percent of its electricity from carbon-free sources by 2030, Greece wants to increase its installed renewable energy capacity to 25 gigawatts, up from 10 currently. The country also wants to attract some $30 billion in European Union funding and private investments to update its electric grid — including by building more transmission lines, which are needed to move electricity over longer distances. Manousakis said these upgrades will require Greece to expand its clean-energy workforce.

Elisabeth Cremona, an analyst at the energy think tank Ember, hailed the announcement and told Euronews Green that it reflects Europe’s broader shift toward clean electricity. “The milestone reached by Greece proves that a renewables-dominated electricity grid is within sight,” she said. Although Russia’s war in Ukraine has complicated the continent’s progress — triggering a temporary return to coal-fired power in some places — European countries like the U.K. and Germany are still aiming for 100 percent renewable electricity generation by 2035.

Billions of snow crabs have disappeared from the waters around Alaska. Scientists say overfishing is not the cause.
Rachel Ramirez, CNN
➤ Read more