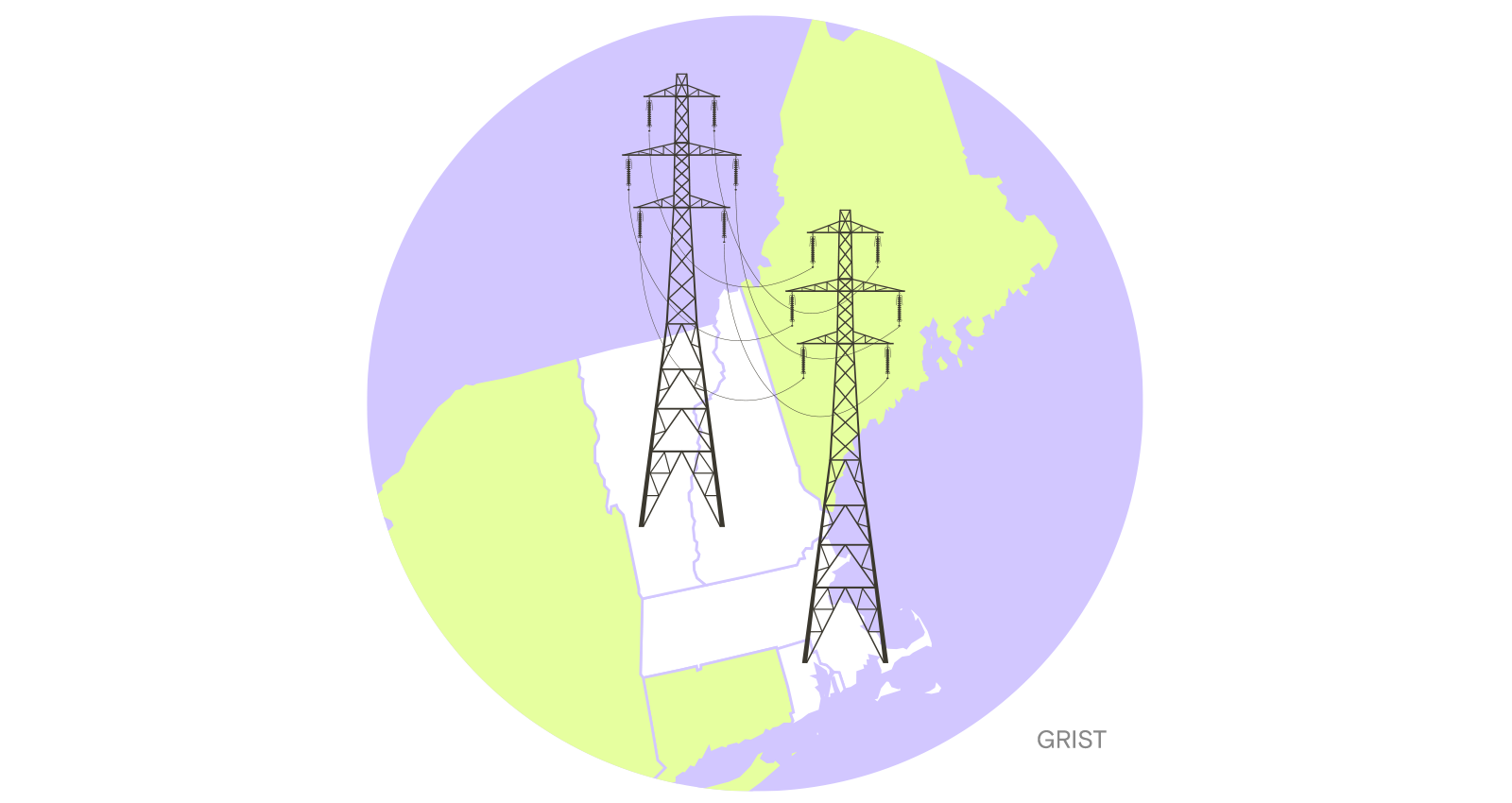 A pioneering experiment in clean power generation took place in New England this summer. Thousands of homes outfitted with rooftop solar and battery systems by the company Sunrun exported power into the grid, helping to reduce strain on the system, costs, and reliance on fossil fuels across the region.

Most homeowners with rooftop solar already send excess power to the grid, but this was more coordinated. In 2019, Sunrun outbid other power generators to win a contract with the New England grid operator, committing to provide 20 megawatts of electricity beginning in 2022. Now, the company has successfully shown that it can reliably supply that power by aggregating surplus electricity generated by some 5,000 rooftop solar and battery systems throughout Massachusetts, New Hampshire, Rhode Island, and Vermont, bundling them together into a “virtual power plant.”

Sunrun said that throughout the hot summer months, its virtual power plant operated between 1 p.m. and 5 p.m., sending a total of about 1.8 gigawatt-hours of energy to the grid. That’s about the amount of electricity that 240 New England homes use in a year.

Virtual power plants are gaining ground across the country. In August, a virtual power plant made up of Tesla Powerwall batteries installed in people’s homes helped keep the lights on in California during a heat wave. In Richmond, California, a nonprofit that builds affordable housing is partnering with the local utility to build a virtual power plant that will benefit low-income homeowners. Typically, homeowners who participate in these programs are compensated for the services they provide to the grid.

“This is the energy system of the future and the future is not very far away,” Todd Olinsky-Paul, a senior project director with the Clean Energy States Alliance, told E&E News.

The Supreme Court is in session — and every case is potentially a climate one
Amy Westervelt, The Guardian
➤ Read more

New fossil fuel projects? Not in this city.