It’s Thursday, April 18, and it’s getting sunny in North Carolina. 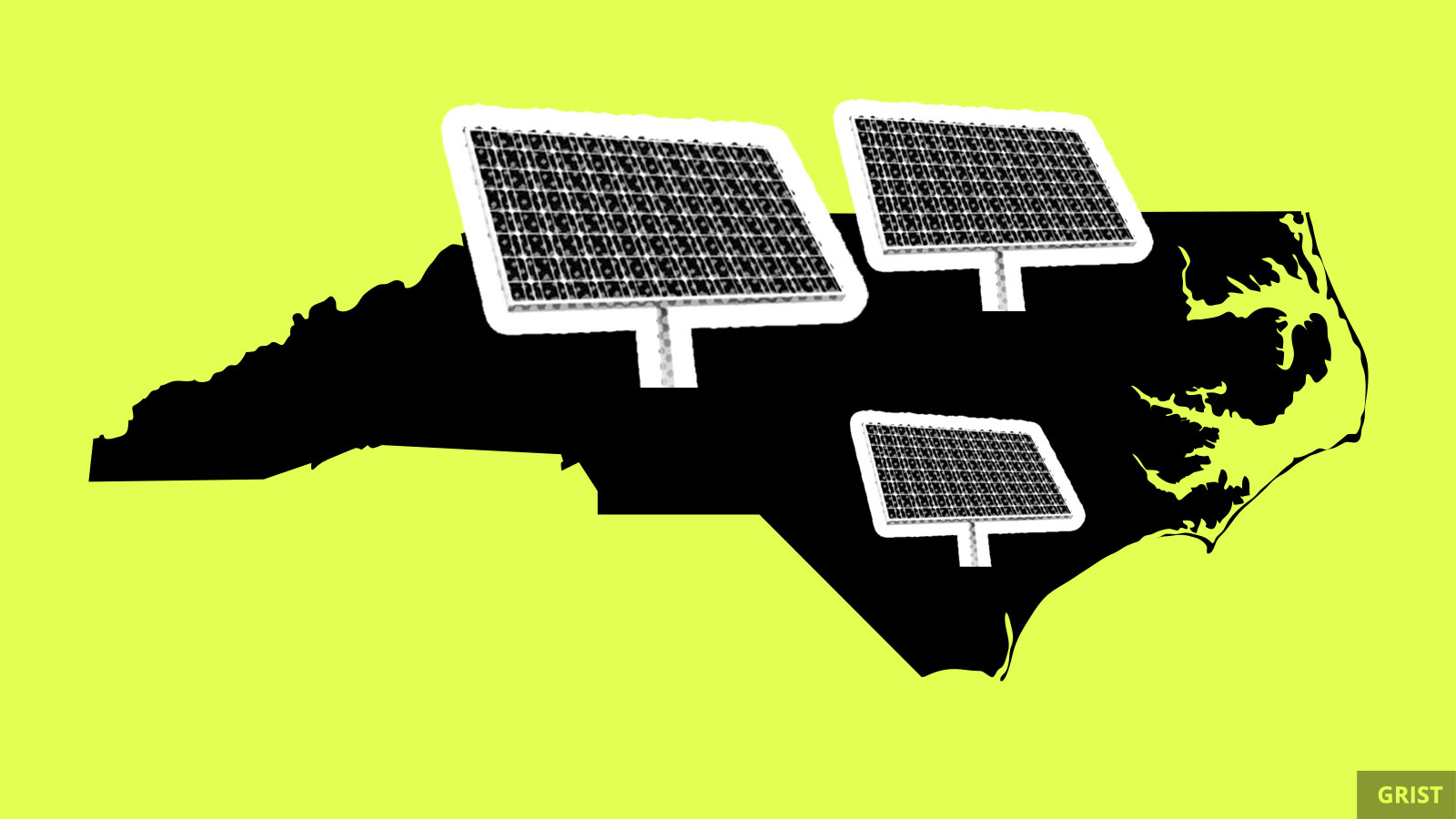 Duke Energy, the country’s largest electric company, has plans to develop six solar projects in North Carolina with a price tag of $404 million. The planned projects could provide the state with 270 megawatts of renewable electricity. For reference, a single megawatt can supply around 750 homes with power.

Duke Energy’s six projects will start producing electricity at the end of 2020, the company said. The company, however, is far from perfect — despite its renewed commitment to solar energy. The state’s Department of Environmental Quality recently ruled that Duke Energy needs to dig up six of its coal ash pits and re-line them to protect locals and the environment from heavy metals seeping into the water supply. The company decided to appeal the ruling, angering many North Carolinians.

North Carolina as a whole is sitting pretty atop the green energy heap. In 2017, it ranked second in the country, behind California, in installing new solar power generating capacity.

A new EPA regulation is supposed to “close the door” on some asbestos products, the agency says. But The Hill reports that many people, even some employed by the EPA, think the new rule would actually result in companies putting it back on the market. Even though asbestos causes the deadly disease mesothelioma, the substance isn’t federally banned.

You wouldn’t know from looking at it, but New Zealand faces an extinction crisis. A new report says nearly two-thirds of the country’s ecosystems are under threat. Seventy-five flora and fauna species have already gone extinct, and 90 percent of the island’s seabirds could soon be next. The main culprits: neglect and pollution.

How big of a role will climate change play in the 2020 presidential race? Washington Governor Jay Inslee, the so-called “Climate Candidate,” has been pressuring the Democratic National Committee to focus one of the dozen planned primary debates on climate change, but the DNC isn’t committing to anything. “[We} will absolutely have these discussions during the 2020 primary process,” the group’s communications director said, which seems like a polite way of saying “Do we have to?”

Bernie’s out on the town hall