It’s Wednesday, April 17, and climate coverage is showing up in unlikely places. 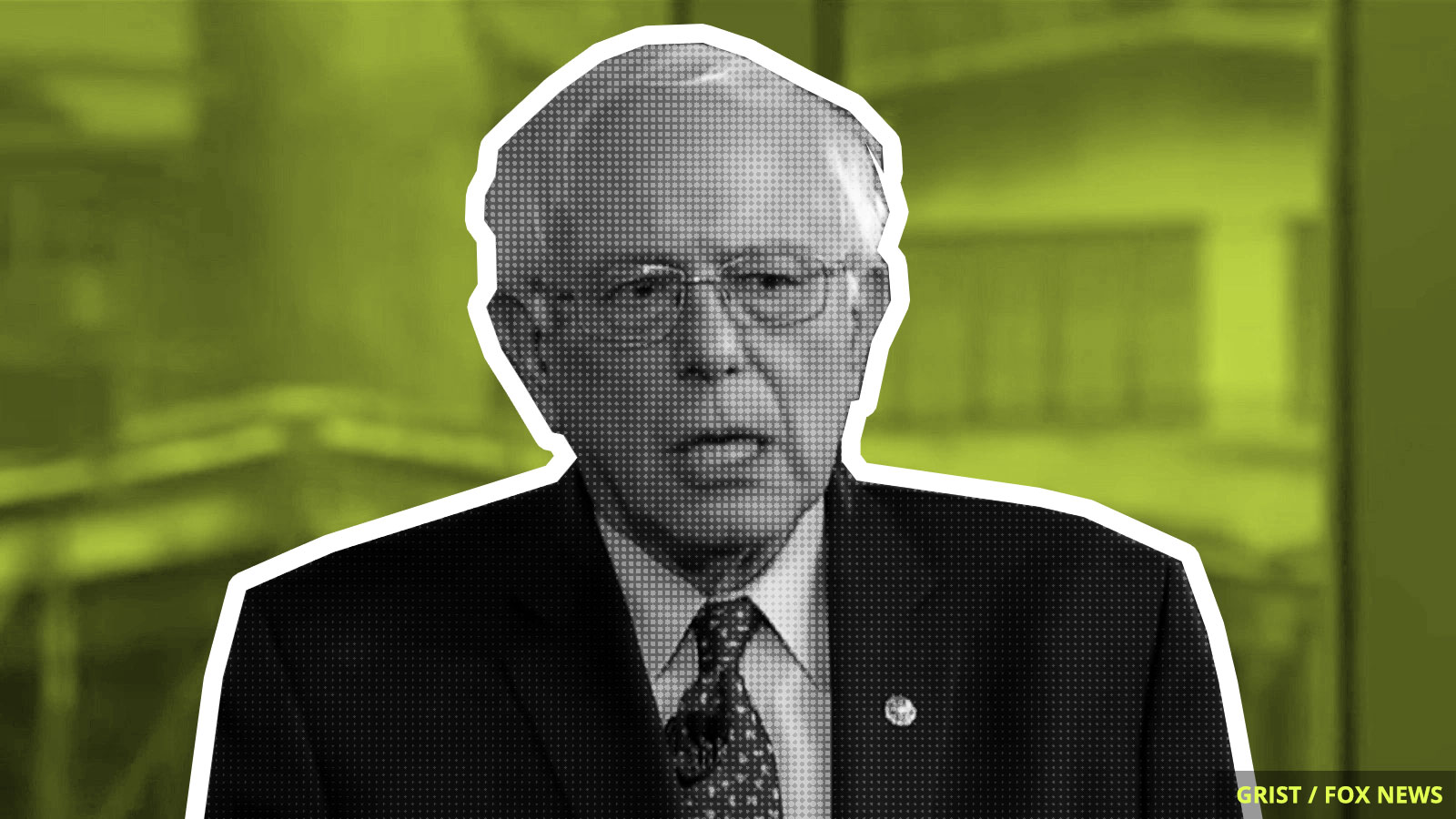 At a Fox News town hall on Monday, second-time presidential candidate Bernie Sanders talked climate change in front of an ideologically diverse crowd, and many people actually seemed amenable to listening. In fact, it was kind of a hit! It’s the latest in a string of clues that the 2020 presidential race will spend a decent amount of time on the subject — unlike in 2016.

Don’t get me wrong, it wasn’t like the Fox audience suddenly turned all progressive on us, but they responded positively to the way Sanders positioned the issue under the umbrella of national security. He cited drought, flooding, extreme weather, and rising sea levels as drivers of migration. “And when those things happen, by the way, they become a national security issue,” he added.

A bit later, when Sanders emphasized the effect of renewable energy on job growth, the crowd actually cheered. The seasoned candidate stayed clear of progressive agenda items like the Green New Deal — a smart move, since the proposal has conservatives, and even some liberals, up in arms.

If climate activists get their way, climate change will surface frequently in the run-up to the presidential elections next fall. A slew of environmental and progressive groups are putting pressure on the Democratic National Committee to focus on climate for one of the many planned Democratic primary debates. And Washington Governor Jay Inslee, the so-called climate candidate, is similarly calling on the DNC to put the issue on the national stage.

So will any of the other (many, many) presidential hopefuls make climate change part of their standard bipartisan pitch? We may not have to wait long to find out. Next up on the Fox News Town Hall program: Pete Buttigieg, mayor of South Bend, Indiana.

Ex-Interior Secretary Ryan Zinke has accepted a new post “not lobbying” for a gold mining firm. But the head of the mining company, U.S. Gold Corp, told the AP they’d brought him on “to have Secretary Zinke help move us forward” on two pending mining projects, one of which is on federally owned land overseen by Zinke’s former department. Before leaving the Trump administration, Zinke helped open up over 13.5 million acres of public lands to mining exploration and leases.

The Trump administration takes almost twice as long to act on federal disaster relief funding than the Obama administration did, according to an E&E News analysis of government records. As the number of record floods, wildfires, tornadoes, hurricanes, and mudslides continues to soar, the current administration’s relatively slow responses leaves state and local governments in “limbo.” In some cases, they cannot get started on repairing roads or other critical infrastructure for months after a disaster.

Fifteen attorneys general condemned the Trump administration’s proposal to gut the Waters of the United States rule in comments they filed on Tuesday. The proposed revisions to the rule would strip federal water protections from millions of miles of rivers, more than half the nation’s wetlands, and 15 percent of streams.