It’s Tuesday, August 16, and a federal coal moratorium is back on the books. 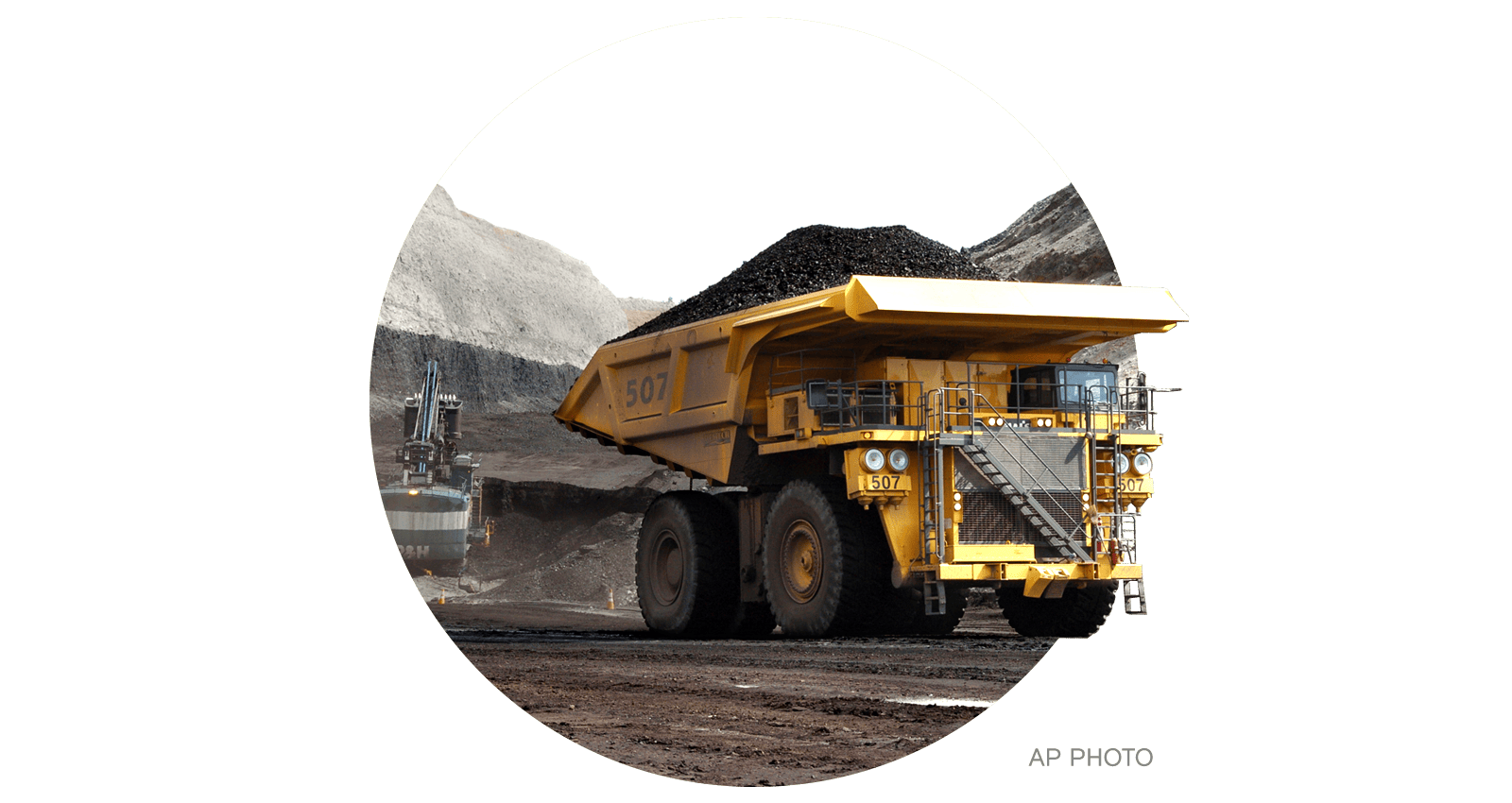 A federal judge in Montana has ordered the Bureau of Land Management, or BLM, to halt new coal leases on all federal lands, reinstating an Obama-era moratorium that had been rescinded in 2017 by the Trump administration.

In a ruling handed down last week, U.S. District Judge Brian Morris found that a previous analysis from the Trump BLM had failed to adequately consider coal’s contribution to climate change, in violation of the National Environmental Policy Act, or NEPA. If the bureau wants to continue leasing federal lands for coal extraction, Morris said, it will have to conduct a new environmental analysis.

Interior Secretary Deb Haaland, who leads the BLM’s parent agency, had already overturned the Trump-era reversal in April of last year, but she never reinstated the ban.

The renewed moratorium could help drive down the nation’s coal use and cumulative greenhouse gas emissions. Although coal power is on the decline nationally, coal is still a major source of climate pollution in the U.S., contributing about 21 percent of the country’s energy-related carbon dioxide emissions in 2021. And public lands keep coal production going, with nearly half of the U.S.’s yearly coal supply mined by private companies on leased federal lands.

Taylor McKinnon, senior public lands campaigner for the nonprofit Center for Biological Diversity, cheered the decision. Subjecting the federal coal program to a science-based NEPA review, he told me, “will show that any further federal coal leasing is entirely incompatible with our country’s climate goals.”

He called for existing coal extraction on federal lands to be phased out as well. To maintain at least a 50 percent chance of avoiding 1.5 degrees Celsius of global warming, research published this year says developed countries like the U.S. must halve coal production in five years and end it by 2030. “There needs to be a swift and managed decline of existing coal production if we stand any hope of avoiding the catastrophes of warming 1.5 degrees Celsius,” McKinnon said.

Editor’s note: The Center for Biological Diversity is an advertiser with Grist. Advertisers play no role in Grist’s editorial decisions.