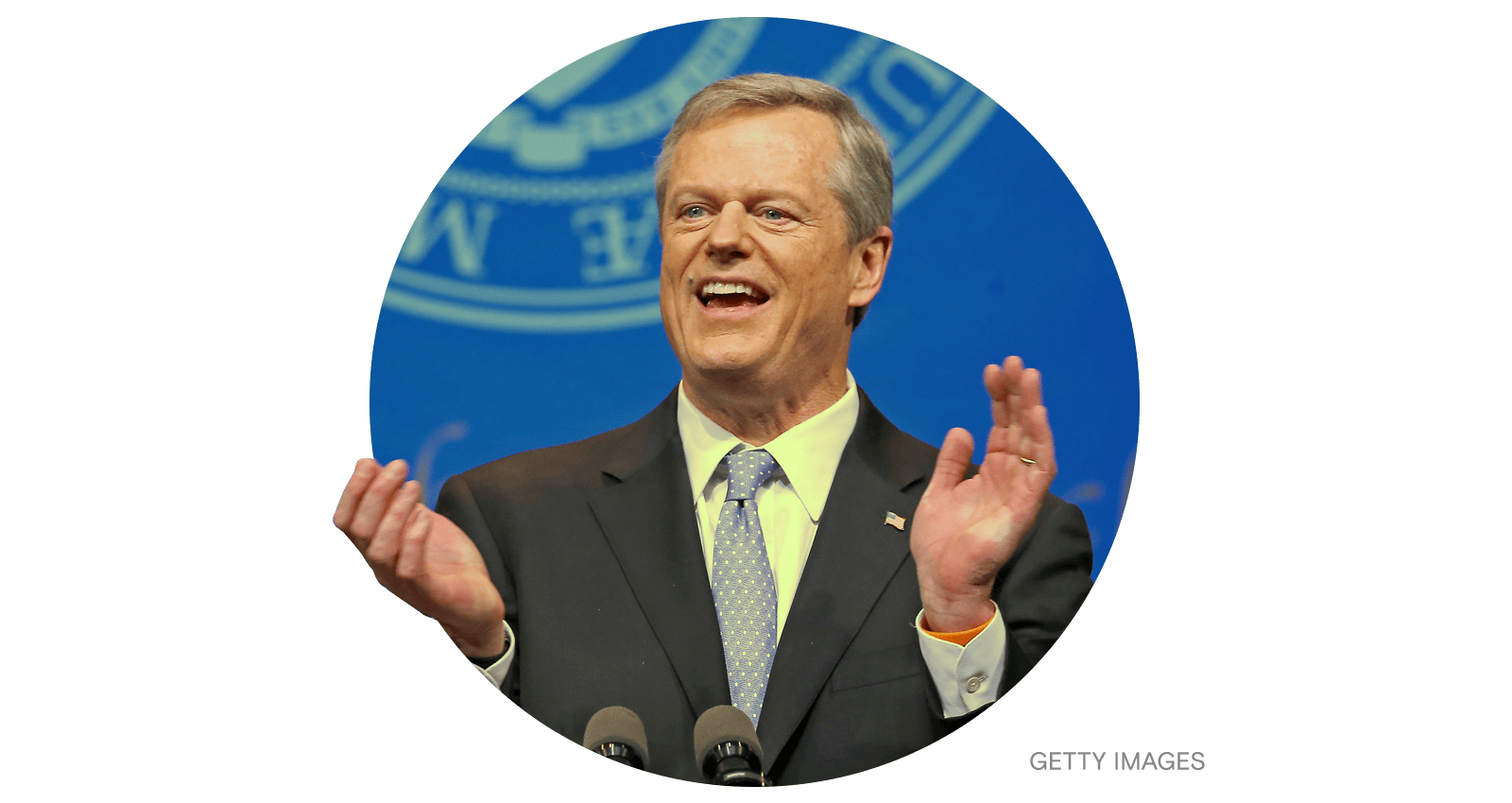 As the law’s name suggests, “An Act Driving Clean Energy and Offshore Wind” includes significant provisions to boost the development of offshore wind, such as granting projects access to state funds. The law also requires that the state’s electric utilities procure 5,600 megawatts of new offshore wind capacity by 2027, up from a previous goal of 4,000 megawatts.

Other parts of the bill aim to shore up the electric grid, decarbonize the Boston-area transit system by 2040, and require all new cars sold in Massachusetts to be zero-emissions by 2035.

Among the bill’s most contentious elements is a section that makes it legal for 10 municipalities to ban fossil fuel-powered appliances in new buildings, as long as those municipalities meet affordable housing quotas. Although these bans are common in cities across the West Coast, past attempts by Massachusetts cities to follow suit have been blocked by a law that empowers a state board to make most decisions about buildings’ energy use.

David Mendels, a co-founder of the advocacy group ZeroCarbonMA, said that seven municipalities — including Cambridge and Brookline — meet the affordable housing stipulations and are ready to move forward with their fossil fuel heating bans. But new construction only accounts for a small percentage of Massachusetts’ housing stock, and additional policies may be needed to get more owners to replace gas-powered appliances and heating systems in existing buildings.

Still, he and others have cheered the overall legislation as a major victory for the climate movement. Cynthia Creem, a state senator representing parts of Newton, Wellesley, and Brookline, said in a tweet that activists should “draw hope from the passage of this landmark law.”