It’s Monday, August 17, and a federal judge struck down a Trump policy that allowed the senseless killing of birds. 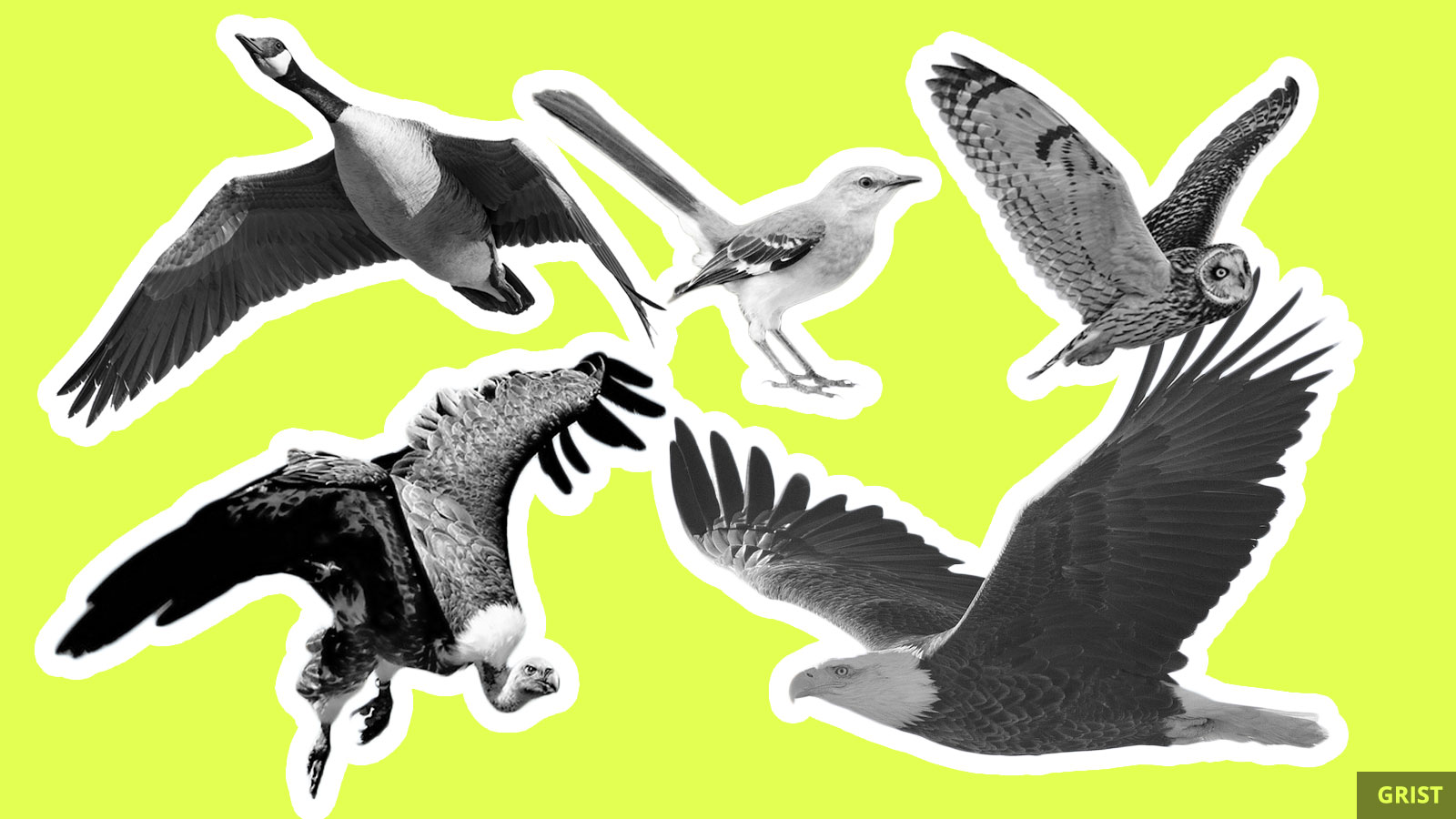 Last week, in a resounding victory for conservationists, a federal judge overturned a policy change made by the Trump administration in 2017 that allowed companies to kill migratory birds without any consequences.

As the first year of Trump’s presidency was winding down in December 2017, the administration was ramping up its systematic dismantling of environmental regulations. On December 22 of that year, Trump’s Interior Department issued a memo with a new interpretation of the Migratory Bird Treaty Act, arguing that bird-killers should not be punished as long as the killing was not “intentional.” The New York Times reported last year that the policy change has already led to incidents where birds were killed and nests destroyed by oil spills, construction crews, and chemical contamination without consequences.

In her decision striking down the memo, U.S. District Judge Valerie Caproni quoted the classic novel To Kill a Mockingbird. “It is not only a sin to kill a mockingbird, it is also a crime,” she wrote. Caproni’s decision undermines the Interior Department’s ability to enshrine its interpretation of the bird-killing law into an official rule.

The Trump administration has approved the first-ever oil drilling in the Arctic National Wildlife Refuge and plans to auction oil leases at the end of this year. This will make the decision difficult to roll back even if Democrats take the White House in November. Environmentalists worry that drilling will hurt vulnerable species like polar bears, which live in the 19-million-acre refuge in northeastern Alaska.

California is experiencing its first rolling blackouts since the state’s energy crisis of 2001. An estimated 2 million Californians went without power for several hours on Friday, and 1 million suffered outages on Saturday as well. More power shutdowns are expected this week as residents stay indoors to cope with the current heatwave.

Meanwhile, towering fire tornadoes were reported in Northern California on Saturday. Doppler radar picked up five rotation signatures, which are possible signs of tornadoes, within the Loyalton Wildfire, which started on August 14 in Lassen County. Only 5 percent of the fire has been contained, resulting in mandatory evacuations for residents in the area.