It’s Wednesday, August 10, and fossil fuel production in Wyoming and Montana has hit another roadblock. 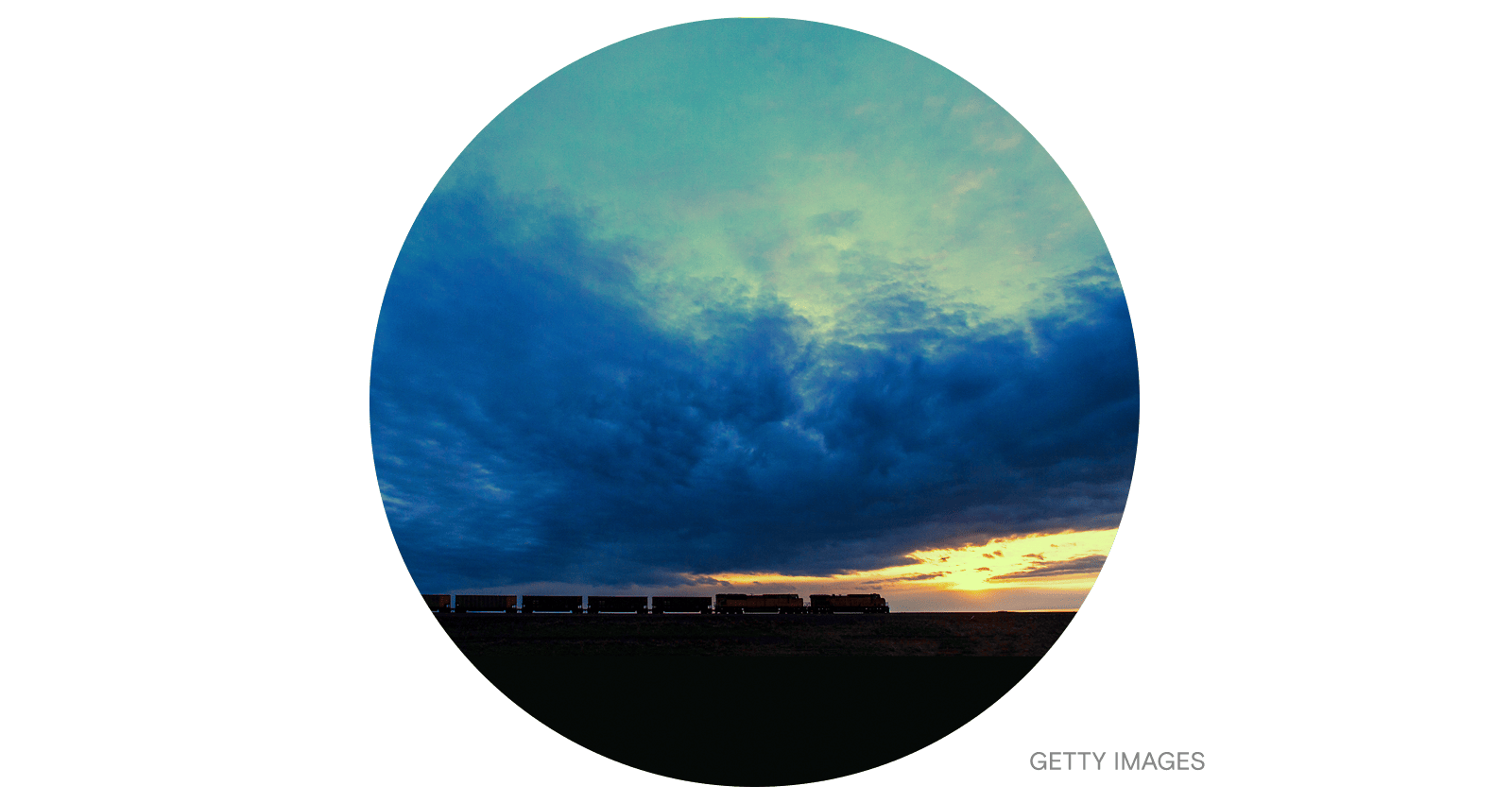 A federal judge scuttled plans to expand fossil fuel extraction in the Powder River Basin of Montana and Wyoming last week, saying that the U.S. Bureau of Land Management, or BLM, had failed to consider how new oil, gas, and coal development might threaten public health and the environment.

According to U.S. District Judge Brian Morris, the agency also did not consider the possibility or benefits of limiting new leases for coal production or expanding existing coal mines, in violation of the National Environmental Policy Act and a court order from 2018. “BLM again failed to consider any alternative that decreases the amount of extractable coal practically available for leasing,” Morris wrote in his decision.

The BLM’s resource management plans, originally developed by the Trump administration and which President Joe Biden’s BLM has defended, would have opened up new swaths of public land in Wyoming and Montana for fossil fuel leasing — especially for coal. The 13-million-acre Powder River Basin is the United States’ leading source of coal mined on federal lands, providing about 40 percent of the country’s total supply. According to Earthjustice, an environmental law nonprofit, the Bureau of Land Management’s leasing plans would have produced roughly 6 billion tons of coal over the next 20 years.

Judge Morris ordered the BLM to conduct a new analysis within the next year, this time considering “no coal leasing and limited coal leasing alternatives,” and disclosing the public health and environmental consequences of burning fossil fuels.

Environmental groups have hailed the decision. “That a federal judge ordered the Bureau to consider a no-leasing alternative and disclose to the public how many people will be sickened and die as a result of the combustion of federal coal is groundbreaking,” said Melissa Hornbein, a senior attorney at the Western Environmental Law Center, in a statement. “The courts recognize the seriousness of the climate crisis and the impacts of fossil-fuel pollution. The BLM must now do likewise.”

Editor’s note: Earthjustice is an advertiser with Grist. Advertisers have no role in Grist’s editorial decisions.

Correction: Yesterday’s Beacon incorrectly stated the sum of investments in the Inflation Reduction Act. An updated version of the newsletter is available here.

Last month was one of the warmest Julys on record, says UN
Al Jazeera
➤ Read more