It’s Monday, September 23, and Greta Thunberg and 15 other kids brought the hammer of justice to the U.N. 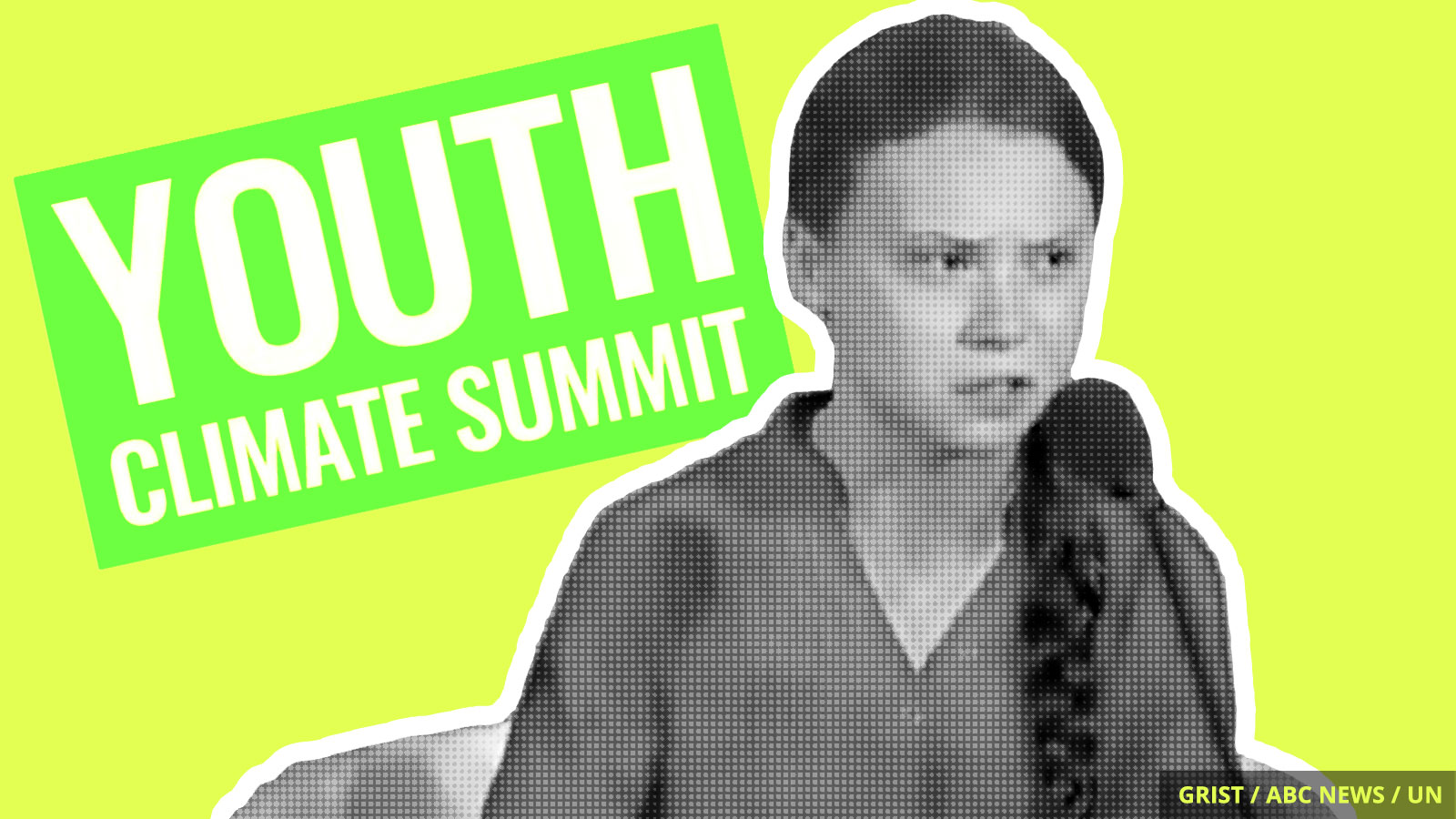 In a scorching speech to international leaders today at the opening of the U.N.’s Climate Action Summit, 16-year-old activist Greta Thunberg reminded the audience what the stakes are for the world. “People are suffering, people are dying, and entire ecosystems are collapsing,” she said.

When the Swedish teen had finished her speech, one could argue the adults arrayed in front of her were the group of animals most at risk of extinction. “This is all wrong — I shouldn’t be up here, I should be back in school on the other side of the ocean,” she said. “You have stolen my dreams and my childhood with your empty words.”

Thunberg wielded more than powerful rhetoric in her battle against recalcitrant nations. She is one of the organizing members of a legal complaint filed today against five countries that the suit alleges have moved too slowly to combat climate change. The formal complaint, brought to the U.N. by a group of 16 kids between the ages of eight and 17, is a first-of-its-kind effort to make world leaders take action.

The petition comes after more than 700 young people from around the world gathered at U.N. headquarters in New York City for the first-ever Youth Climate Summit on Saturday. They asked leaders to fund climate resilience and adaptation in poorer nations and to stop burning fossil fuels. They also brainstormed new ways to stop climate change and mitigate its worst effects. “We showed that we are united and that we, young people, are unstoppable,” Thunberg said at the youth summit.

They certainly aren’t showing any signs of slowing down.

President Trump attended the U.N. Climate Action Summit for about 10 minutes today before abandoning it for a planned U.N. session on religious freedom. He told reporters Sunday that “the floods are very important to me, and uh, climate change — everything is very important.”

Acting Interior Secretary David Bernhardt announced Friday that the new offices for the leadership of the Bureau of Land Management in Grand Junction, Colorado, will be in the same building as a Chevron office and the Colorado Oil and Gas Association. The announcement lends credibility to critics who say the relocation is an attempt by the industry-friendly administration to weaken the agency’s regulatory powers.

The Trump administration cut foreign aid to Guatemala and other Central American countries despite internal research by Customs and Border Protection that found that poverty caused by crop failure was a major factor driving Guatemalans to cross the border in record numbers last year. The withheld aid included funds to mitigate climate change’s impact on small farms, including — you guessed it — crop losses.