It’s Friday, September 20, and youth climate protesters are taking the globe by storm. 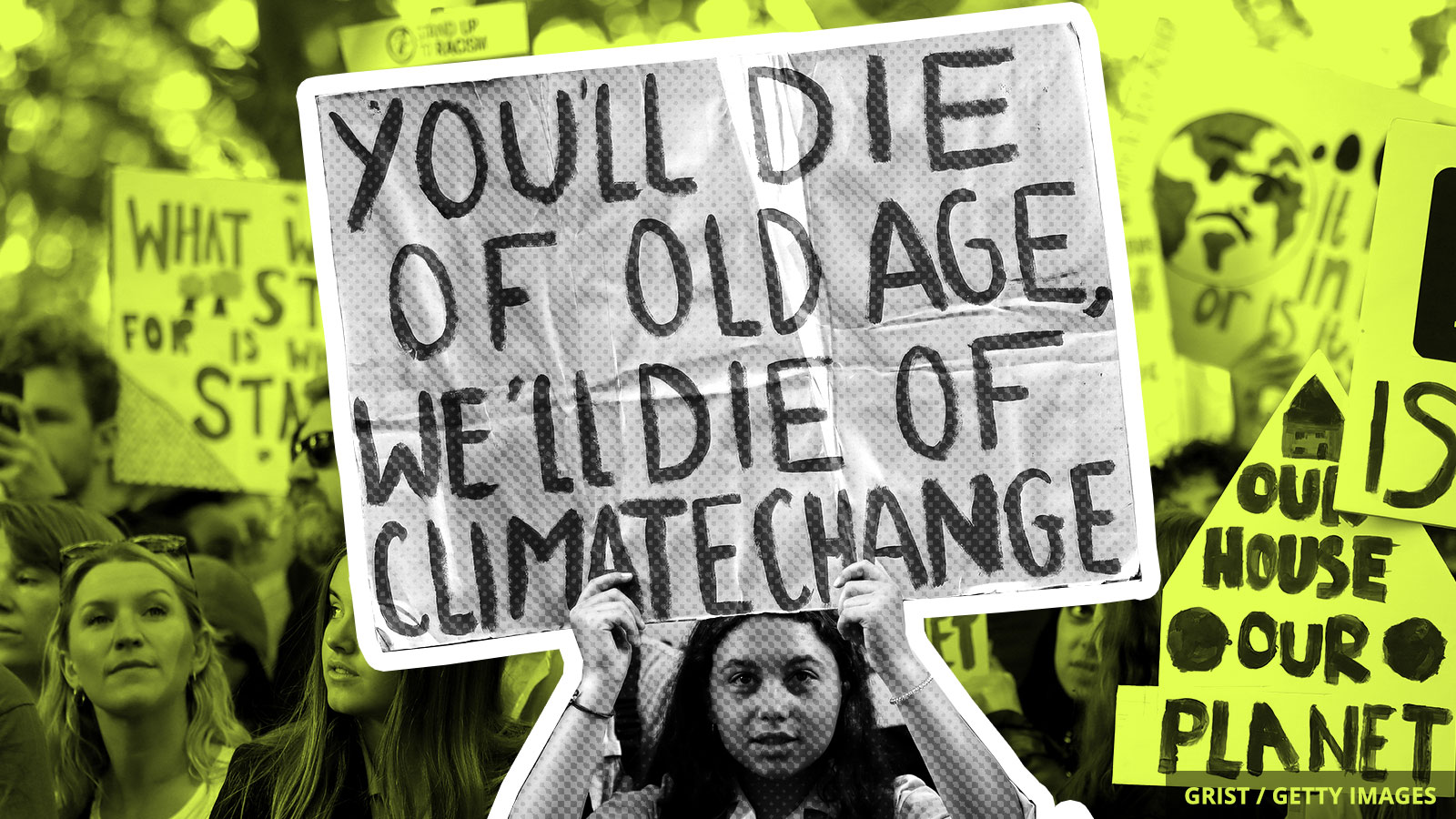 Kids around the world are striking today in the name of climate action. The movement was inspired by Greta Thunberg, a Swedish teenager who captured global attention a little over a year ago when she started skipping school every Friday to protest on the steps of the Swedish parliament. What started as a one-girl show has turned into a mobilization millions strong.

While children in the U.S. were still asleep last night, kids on the other side of the world were getting ready to strike. Thousands turned out for a strike in Sydney, Australia. In India, activists posted videos of dozens of kids holding signs in front of their schools. Indigenous activists gathered at the University of the Philippines demanding action. “Dead planet soon, act now!” their banner read. There were reports of 10,000-plus attendees at the climate strike in Newcastle, England. In London, Labour leader Jeremy Corbyn tweeted there were 100,000 protesters. “How can we sleep while our beds are burning?” a sign read at the protest in Hong Kong.

Stateside, kids took the nation by storm. Thousands rallied in Boston, Washington, D.C., Puerto Rico, and New York. Many marches aren’t even in full swing yet.

It wasn’t just the little ones taking to the streets. Parents, teachers, and adult environmentalists of all backgrounds joined in. For a sense of the scale, 1.4 million people took to the streets today in Germany alone. To see more, check out the hashtag #globalclimatestrike on Twitter. Or, you know, go join your local strike. It’s only the world at stake.

On Thursday, Senate Democrats released a report alleging that the USDA has censored more than 1,400 (!) climate studies at several federal agencies. The report also cites dozens of instances when the Trump administration allegedly censored climate science at other federal agencies, including the EPA, the Interior Department, and the Department of Homeland Security.

Air travel emissions are growing at a faster clip than predicted. According to new research, greenhouse gas emissions from global air travel are increasing more than 1.5 times as fast as the U.N. has estimated. Carbon dioxide emitted by airlines increased by 32 percent from 2013 to 2018.

There are 3 billion fewer birds flying across the U.S. and Canada than there were just five decades ago — a 29 percent decline, according to a new study. “The birds are the canary in the coal mine,” Arvind Panjabi, one of the study’s authors, told Gizmodo. “When the birds are dying, it surely can’t be good for us either.”