It’s Thursday, December 8, and renewables may overtake coal as the world’s biggest source of electricity by 2025. 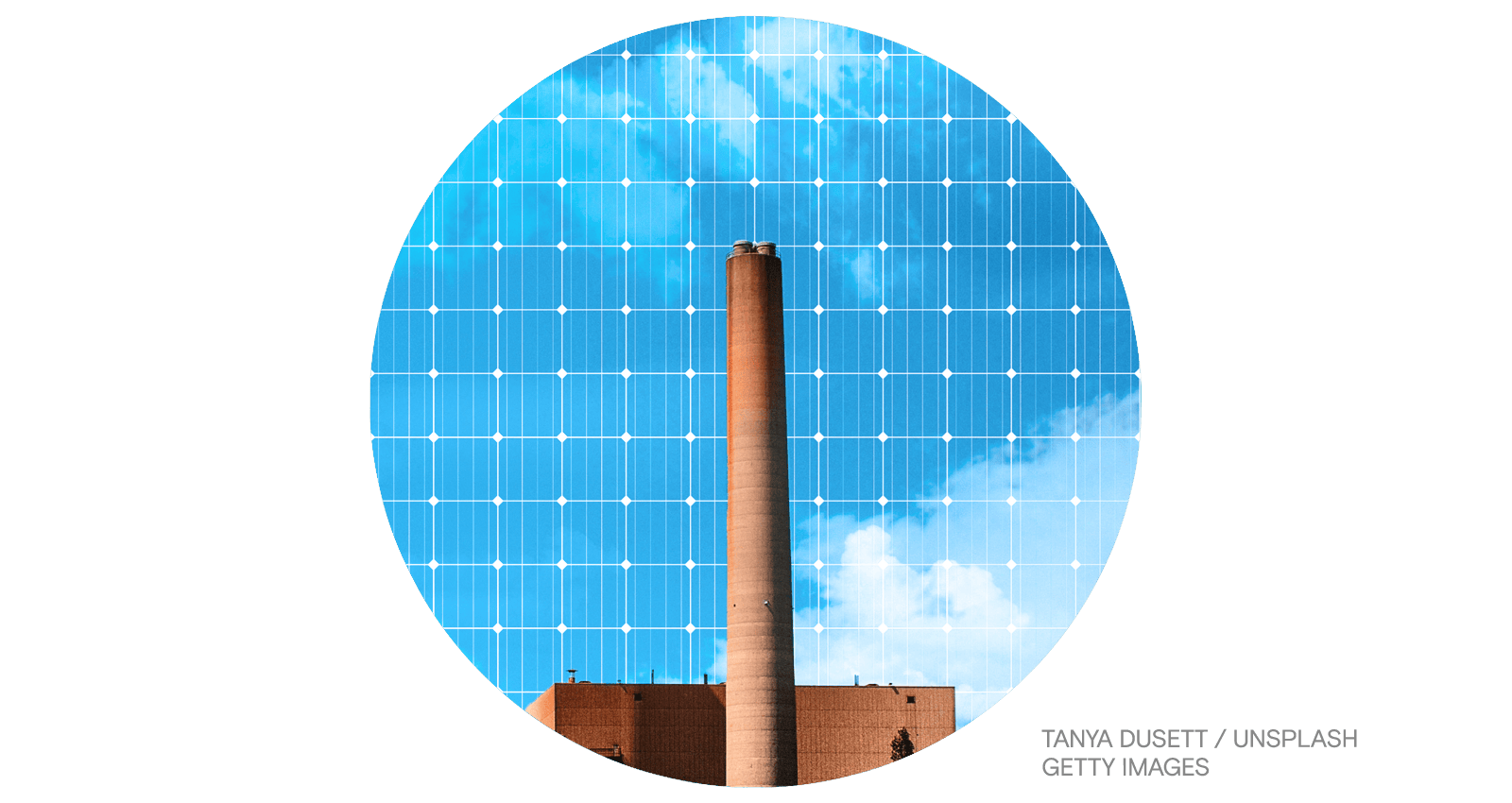 The International Energy Agency just made its “largest ever upward revision” of its predictions for growth in the clean energy sector over the next five years.

According to the autonomous intergovernmental organization’s annual report on renewables, the planet’s clean energy capacity will expand nearly 30 percent faster than previously projected. The IEA now estimates the sector will account for some 38 percent of the global power mix by 2027, and is on track to overtake coal as the world’s largest source of electricity generation by 2025.

The agency attributes these projections, in part, to Russia’s war in Ukraine. With Europe scrambling to end its reliance on Russian natural gas, zero-emissions technologies like solar and wind have become even more attractive, since they allow countries to generate their own electricity. “This is a clear example of how the current energy crisis can be a historic turning point towards a cleaner and more secure energy system,” Fatih Birol, the International Energy Agency’s executive director, said in a statement.

Stronger climate pledges from China, India, and the United States — paired with policies and funding to drive down greenhouse gas emissions — are also spurring growth in renewables, the report says. Utility-scale solar and onshore wind are already the cheapest options for new electricity generation in most countries around the world, and solar capacity is expected to nearly triple by 2027.

However, the IEA report shows renewables still aren’t growing fast enough to cancel out global greenhouse gas emissions by 2050. To achieve this, the report says, countries would need to resolve “supply chain issues” and expand electric grids in order to boost renewable installations by an extra 25 percent.

A town in Washington takes a step toward recognizing the rights of Southern Resident Orcas
Katie Surma, Inside Climate News
➤ Read more