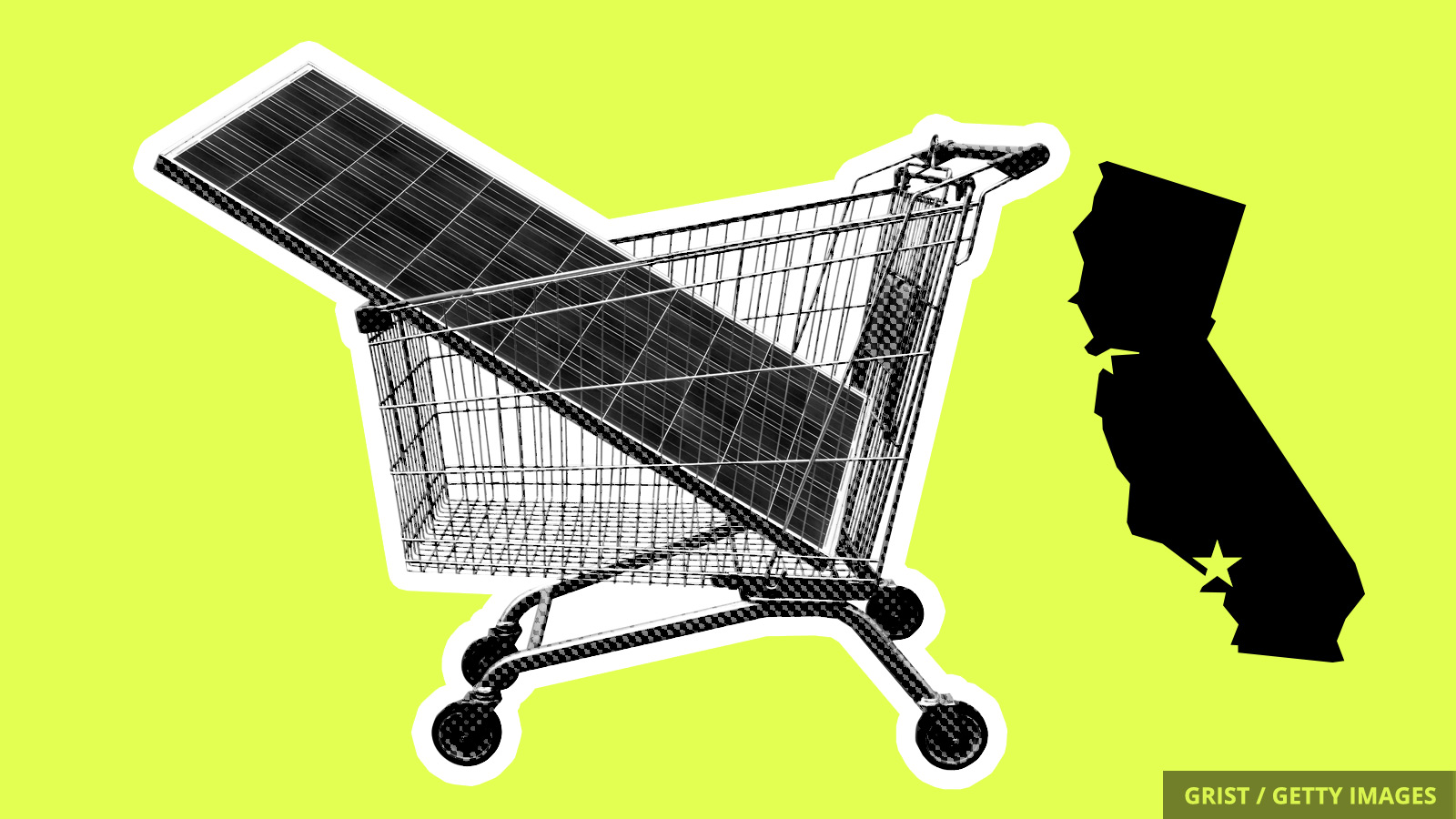 Renewables are on the rise, and Los Angeles is hitching its wagon to the star. The city’s power department just signed a deal to power 6 to 7 percent of its energy grid with solar at a record low cost — just 3.3 cents per kilowatt-hour.

The city commissioners who approved the deal told the L.A. Times that they were motivated in part by local environmental activists who staged a large rally outside the L.A. Department of Water and Power on Tuesday and attended the local board meeting in droves to voice their support for the contract.

The deal comes at a time when renewables are giving gas a run for its money. According to a study released this week by the Rocky Mountain Institute, it will be more expensive to run most natural gas power plants than to build new wind or solar farms by 2035. That means that natural gas pipelines and power plants currently being planned will become uneconomical before they’re done being built, the study said.

Los Angeles already gets about one-third of its electricity from renewable sources. But the state of California has committed to 100 percent clean electricity by 2045, and L.A.’s new solar deal is another step toward that goal.

A record 7 million people worldwide were displaced by extreme weather events in the first half of 2019, according to new findings from the Internal Displacement Monitoring Center. Almost half of the world’s new climate refugees were Indians and Bangladeshis displaced by Cyclone Fani in May.

The Trump administration plans to open up the entire, 1.6 million-acre coastal plain of the Arctic National Wildlife Refuge to oil and gas drilling, according to an environmental impact statement filed by the Bureau of Land Management on Thursday. The environmental group Defenders of Wildlife called the plan “destructive” and “categorically illegal.”

The world has lost an area of forest equal in size to the U.K. every year since 2014, according to a report assessing the progress of the U.N.’s New York Declaration on Forests, which aimed to end deforestation by 2030. “Since the NYDF was launched five years ago, deforestation has not only continued — it has actually accelerated,” said Charlotte Streck, the director of the group that coordinated the report, in a statement.