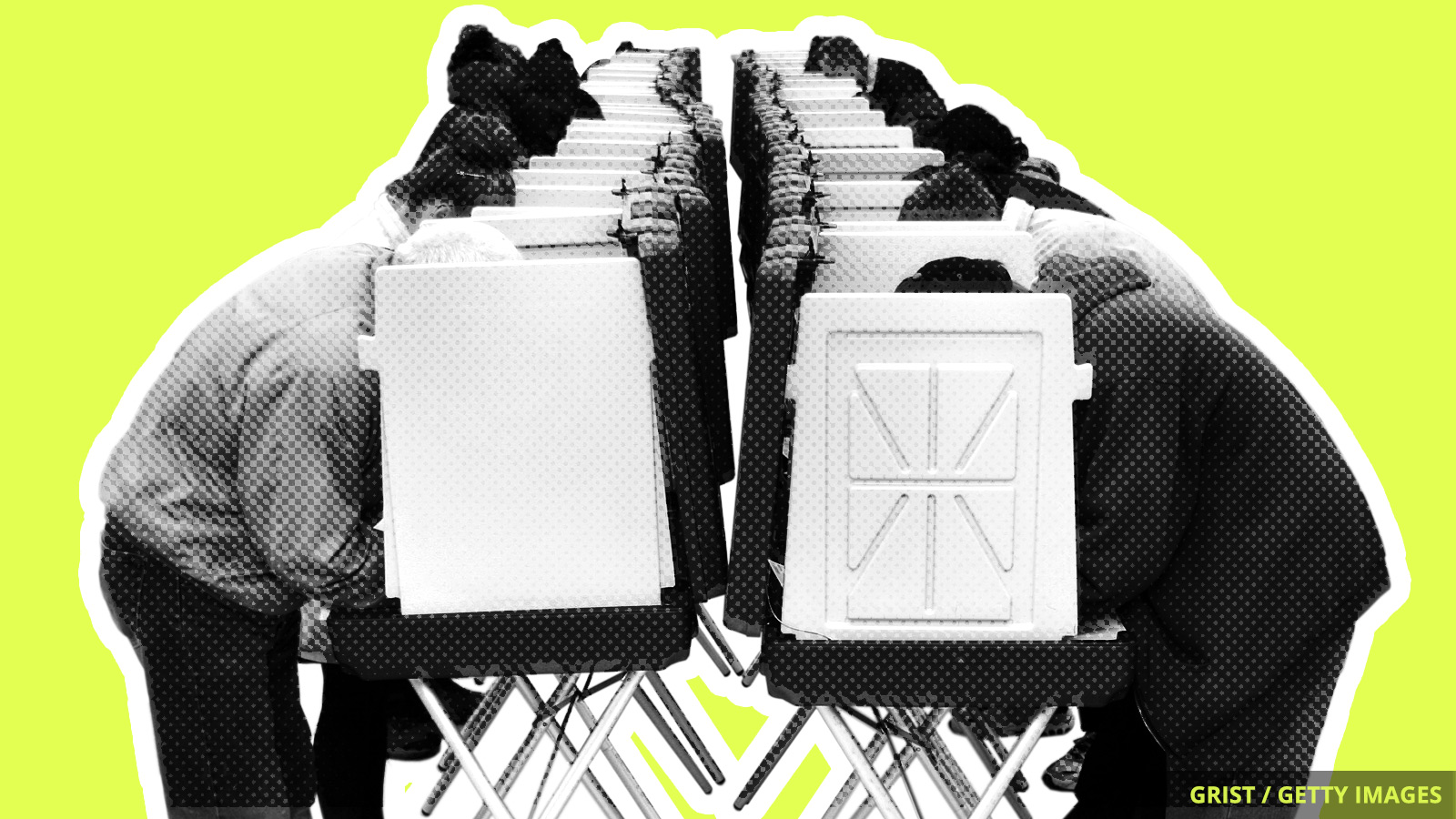 We still have a cereal aisle’s worth of candidates to choose from, so it’s easy to lose track of who stands for which climate policies. If only there were a way to easily sort through the candidates vying for your votes …

Enter: Grist’s handy, scannable candidate sorter, an interactive cheat sheet that allows you to search for presidential hopefuls based on their stance on a plethora of climate issues. You can select the issues that matter most to you: Would your ideal climate candidate ban fracking? Does your political soulmate plan to address environmental injustice? Do you want a president who’ll tax carbon or go home? Our guide lets you sort based on those issues and more.

Take Bernie Sanders, for instance. The Senator from Vermont, who dropped the most ambitious climate plan yet among Democrats, is pro-Green New Deal and anti … a lot, including carbon capture, nuclear energy, and fracking, though it’s still uncertain what his stance is on a carbon tax. Meanwhile, Amy Klobuchar is in favor of all those things. (The two candidates DO agree that we ought to end fossil fuel subsidies.) See how helpful it is to break down every candidate’s climate positions in one place?

Also, don’t forget: Ten Democratic presidential candidates — just 10 — will take the stage in Houston tonight at 8 p.m. EST for the third round of debates. We’ll be live-tweeting the whole thing and will have post-debate analysis on the site tomorrow.

The world as a whole may not have quite reached 2 degrees Celsius of warming above pre-industrial levels, but some parts of the Earth are getting warmer faster than others. A Washington Post analysis of worldwide temperature data found that roughly one-tenth of the globe has already warmed to the “tipping point” referenced in the U.N. Intergovernmental Panel on Climate Change report. The Arctic, Middle East, and parts of Europe and Africa have warmed the fastest.

The Trump administration has been working since 2017 to repeal the Obama-era Clean Water Rule extending federal protection to wetlands, streams, and tributaries. Today, the regulation will be officially eliminated, returning the definition of “waters of the U.S.” to 1986 standards.