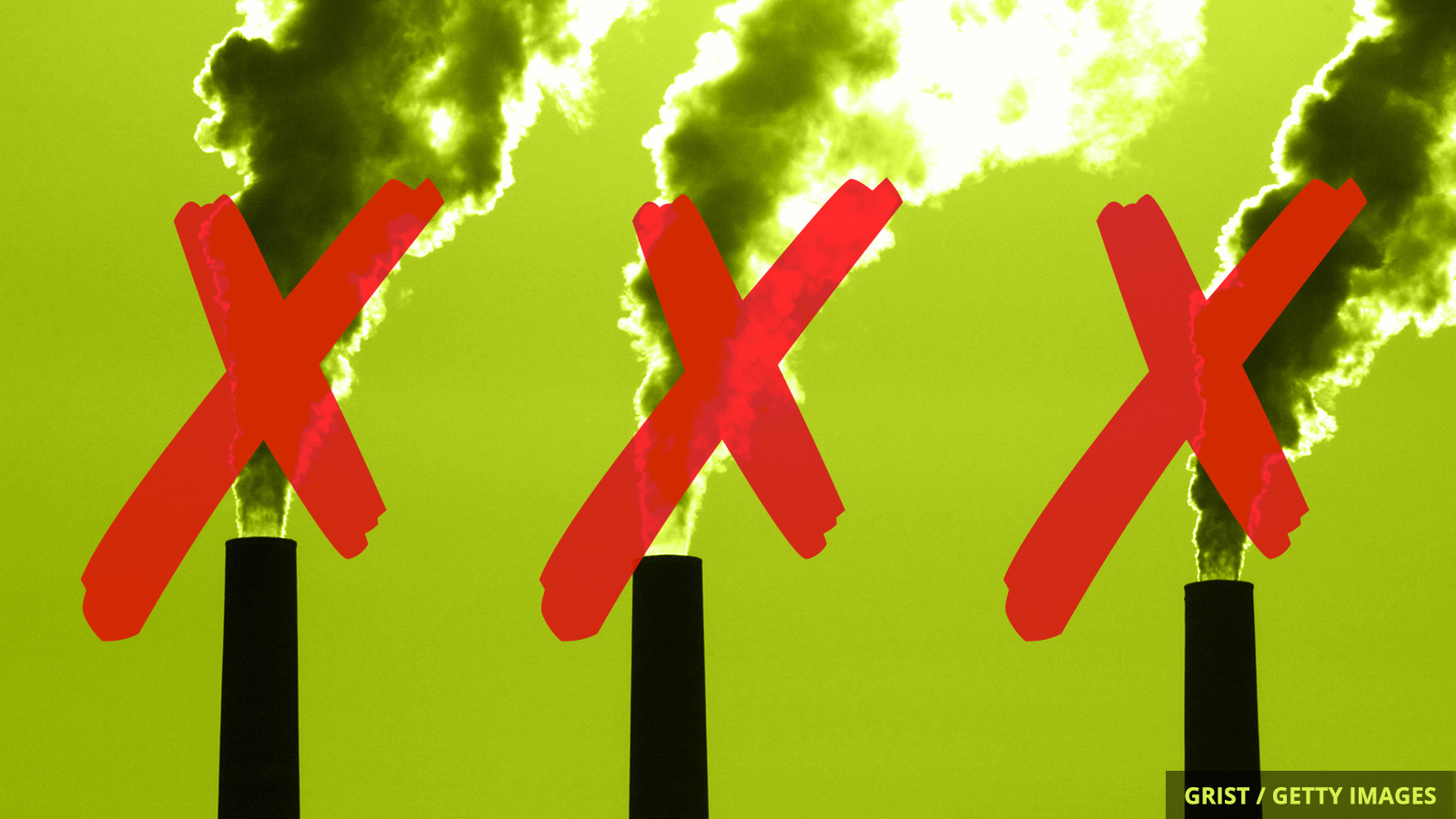 Two more U.S. coal plants closed their doors for good in the past two weeks. They’re the latest in a series of shutdowns as coal has a harder and harder time competing with natural gas and cheap renewables.

And these weren’t just any old coal plants: The Bruce Mansfield unit in Pennsylvania and Navajo Generating Station in Arizona were a couple of the biggest on the grid.

The 2.25-gigawatt Navajo Generating Station emitted around 20 metric tons of CO2 annually, equivalent to 3.3 million cars, according to an E&E News analysis. After two years of unsuccessfully trying to find a buyer, it’s one of the largest carbon emitters to ever shut down in U.S. history.

The Bruce Mansfield unit, Pennsylvania’s largest coal power plant, was producing 2.7 gigawatts of electricity annually — and emitted 123 metric tons of CO2 between 2007 and 2017 — before shutting down last week, two years ahead of schedule.

Coal-generated energy use has been declining in the U.S. since 2000, and the hits to the industry look increasingly dramatic. Taken together, this month’s two closures are equal to the emissions reductions from all coal plant shutdowns during the entirety of 2015.

California’s renowned cap-and-trade program was supposed to push oil and gas companies to cut their emissions by making them pay for every ton of carbon they emit. But according to a new analysis by ProPublica, carbon emissions from the state’s fossil fuel industry have risen 3.5 percent since the program started. Yikes!

More than half of U.S. Superfund sites are located in areas vulnerable to rising seas, wildfires, and disastrous storms brought to you by climate change, according to a new report. Based on its findings, the Government Accountability Office called on the Trump administration to acknowledge the risks and make Superfund site cleanups a priority.

At least seven people, including one child, were killed in a gas pipeline explosion in southeastern Bangladesh on Sunday. Officials say the death toll may rise since at least 25 other people were hospitalized with injuries, some critical.