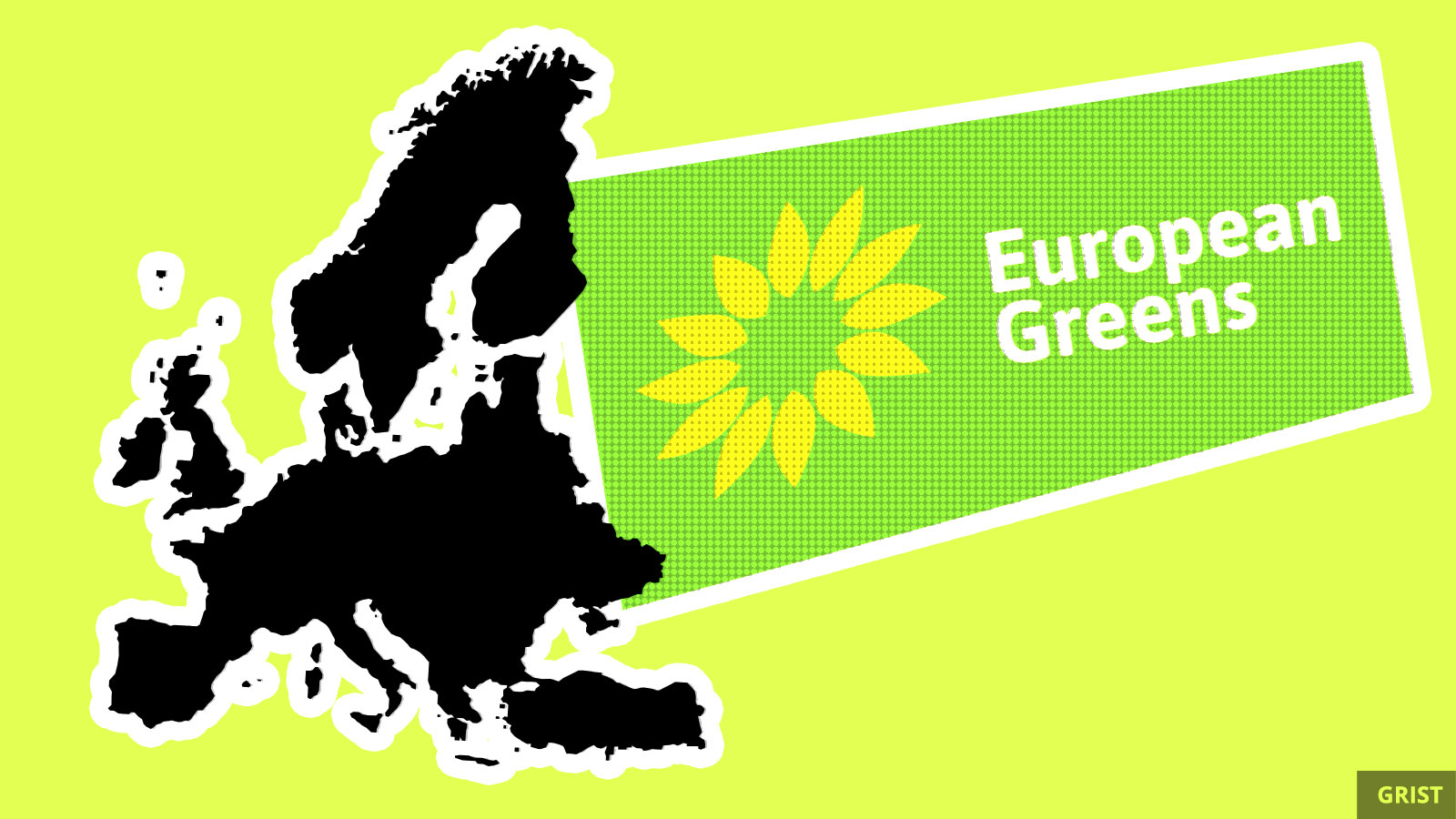 In the latest elections for the European Parliament, the Greens, a party focused on transformative environmental change, just scored more seats than ever before. Parties of the center-right and left lost their majority, which means Greens are well-positioned to push for strong climate action. Any coalition will likely need their support to get something done.

“We had times when we wondered: Is this a fringe agenda? Now we know it’s not,” newly elected Green MEP, Sergey Lagodinsky of Germany, told the Washington Post. “It’s the mainstream agenda.”

In Germany, where the environment was the top priority for young voters, Greens have seen a big surge in popularity. They’ve made more modest gains in Finland, Ireland, and France. Greens now hold 69 seats in the 791-person European Parliament, although leaders from other parties have also made it a point to address the climate crisis in their campaigns.

It isn’t entirely good news, though. Far right, anti-immigrant politicians also won more seats than ever before, taking a quarter of parliament — but many feared worse. The right-wing fringe parties still remain too fractured to enact much of an agenda.

The Amazon rainforest is commonly called the lungs of the planet because it sucks up an astounding quarter of all the carbon dioxide absorbed by land each year. A new report by non-governmental group Imazon reveals the heavy toll human development is taking on the rainforest: Amazon deforestation has increased by 20 percent in the past nine months.

The House of Representatives failed — again — to pass the Senate-approved $19 billion in disaster aid for U.S. areas hit by flooding, earthquakes, wildfires, and hurricanes like Maria and Florence. Representative Thomas Massie from Kentucky became the latest Republican to prevent the bill’s passage, prompting members of his own party to call him and others who delay the bill “clowns.”

While the Midwest braces for another round of severe weather today, the Southeast is sweltering. Five cities across Georgia, South Carolina, and Florida have recorded their hottest May days on record this week as the heat wave drags on. Yes, like Nelly famously said, it’s getting hot in here.