It’s Tuesday, May 28, and the kids are still striking for climate action. 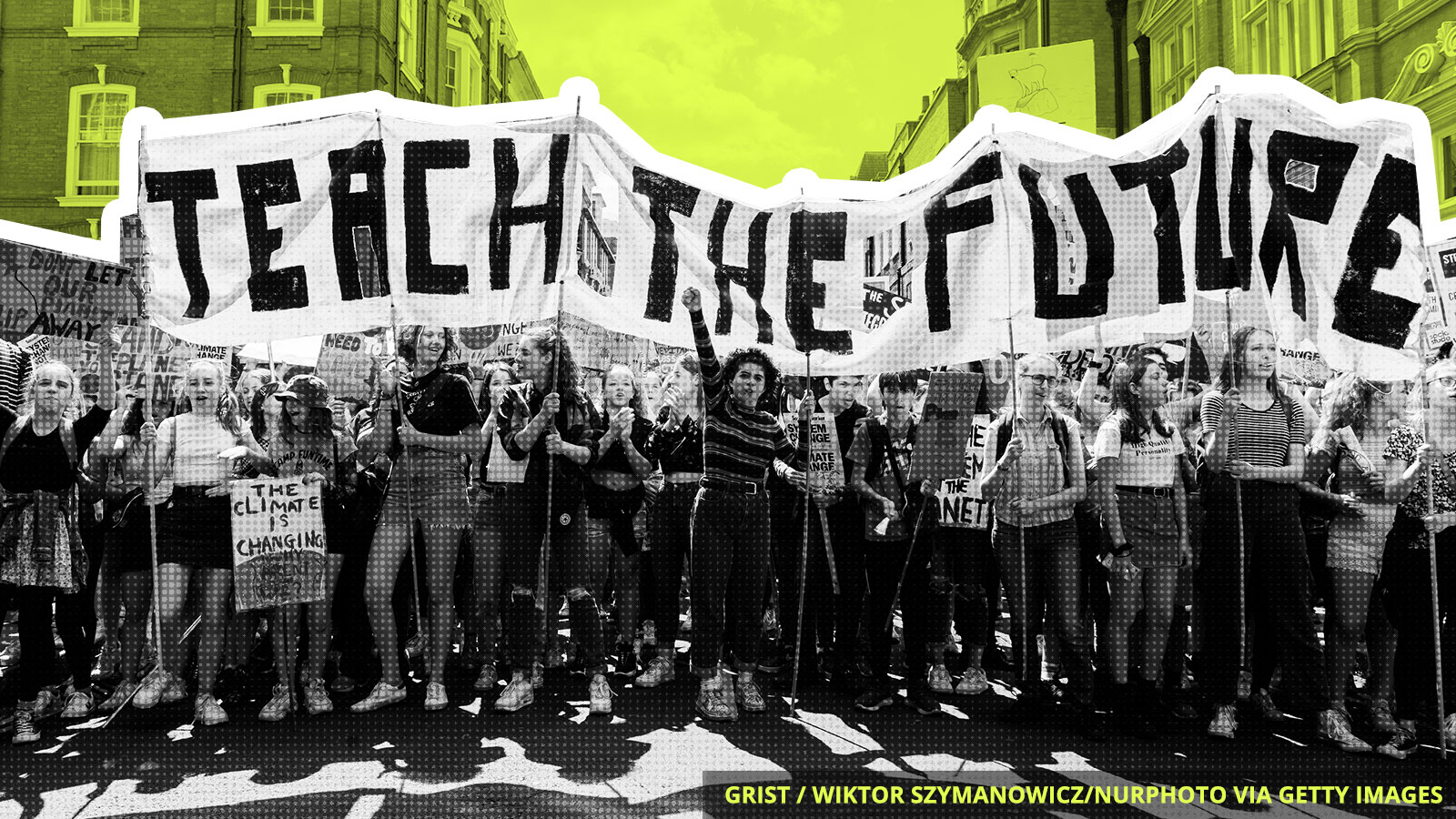 On Friday, the message from young people taking part in the second global climate strike got both louder and clearer: The planet is still burning. Governments are dragging their heels on climate action. And that needs to change.

Inspired by 16-year-old Swedish activist Greta Thunberg’s weekly protests, young people in more than 1,600 towns and over 125 countries walked out of class, demanding greater action from grown-ups on climate change. The students want more aggressive targets for curtailing greenhouse gas emissions, with both the budgets and legal force to ensure they happen. Organizers say the event easily surpassed participation from the first strike on March 15, which drew roughly 1.6 million people.

“I’m upset with how world leaders are treating the climate crisis,” Alexandria Villaseñor, a 13-year-old climate activist living in New York, told CNN. “[The youth] need to make sure that people in power start taking action because we don’t have time to wait until we can.”

Lastly, put it on the calendar, folks: September 20 is the all-ages climate strike. Thunberg and 46 fellow youth protesters from across the globe issued the call in an editorial for the Guardian. “We’re asking adults to step up alongside us,” they write. “This is about crossing lines — it’s about rebelling wherever one can rebel.”

President Trump is taking his assault on climate science to new heights: His administration has banned government scientists from using data to project the effects of the climate crisis past 2040. This means the next National Climate Assessment won’t include any projections of what the Earth might look like in the second half of this century. The president of the Woods Hole Research Center in Cape Cod told the New York Times that the attempt to politicize science “reminds me of the Soviet Union.”

The world will lose 25 percent of its existing nuclear power in the next six years, and up to two-thirds of existing nuclear energy by 2040, according to the International Energy Agency. This is bad news for those hoping to cut global emissions by 2050. The agency projects that the nuclear-generated power will be replaced with fossil fuels, not renewables.

The Midwest just can’t catch a break from extreme weather. As many as 52 tornadoes were reported in eight states on Monday. Every single Oklahoma county has declared a state of emergency due to flooding, tornadoes, and storms. It’s been the wettest 12-month stretch in the U.S. on record, which could cause crop shortages this year.