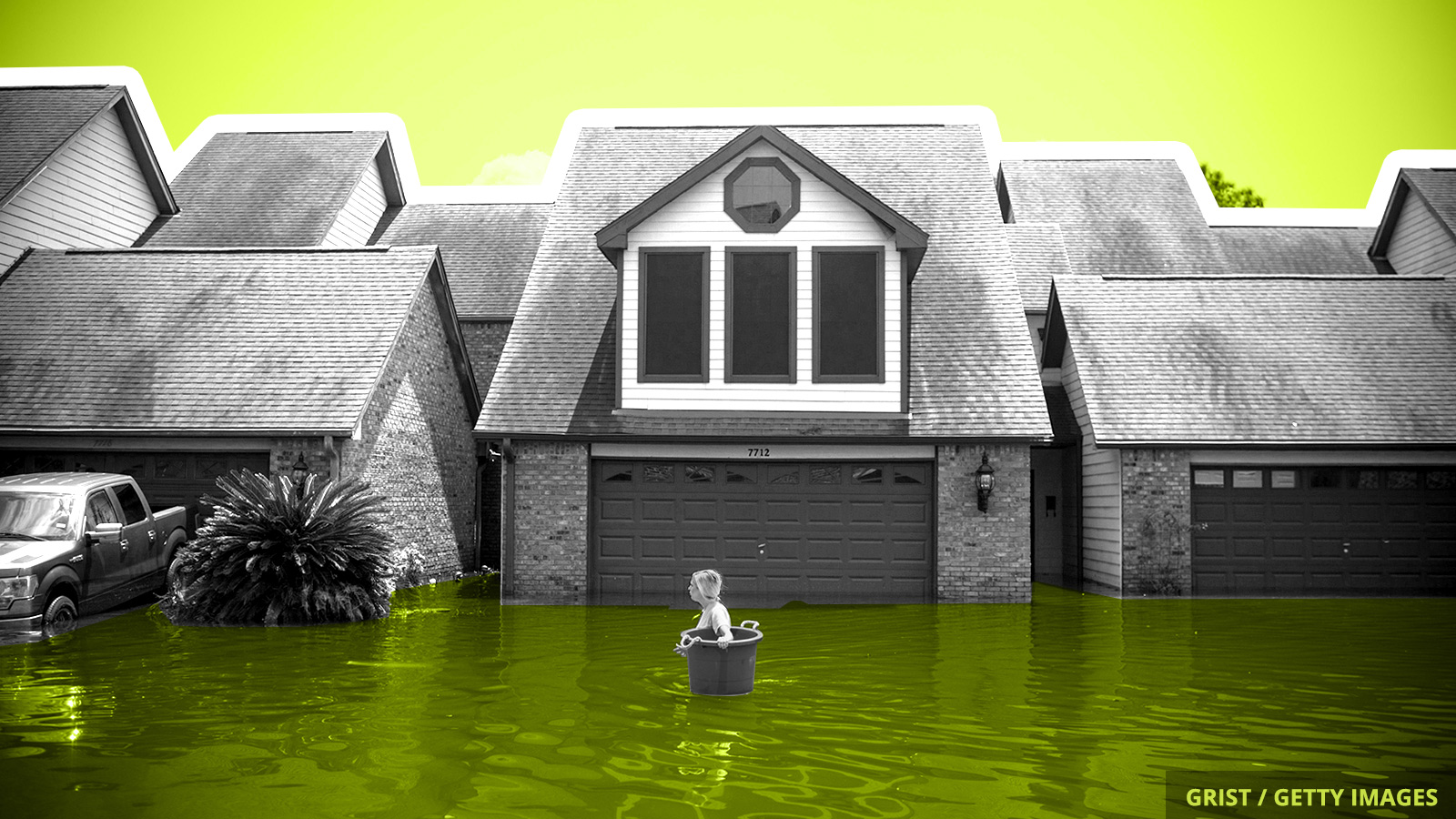 It’s a homebuyer’s nightmare: closing on the house of your dreams, only to have it destroyed by a catastrophic flood. That’s a real risk for millions of Americans, thanks to a patchwork of state and local policies — which often don’t require sellers to disclose a property’s flood risks. That’s why it’s a big deal that last week, Realtor.com became the first major real estate website to publish flood risk scores sourced from both federal and nonprofit-sourced flooding data.

While the Federal Emergency Management Agency does offer public data about zones that are historically likely to flood (and it requires homebuyers to purchase flood insurance in some of those areas), the agency’s flood maps have been criticized for their failure to account for sea level rise and extreme rain. Realtor.com supplemented FEMA flood data with information from the First Street Foundation, a nonprofit research foundation, which found that 14.6 million U.S. properties are at risk of flooding just this year — a number is 70 percent higher than FEMA’s estimates.

Realtor.com told NPR News that the company made the decision to stay competitive, though other real estate websites have yet to follow suit. “It’s really important for consumers to know this,” said Leslie Jordan, senior vice president of product at Realtor.com. “They can add a sump pump into the basement. They can install a rain garden outside.”

The petrochemical industry is looking to Africa for new markets — and new places to dump plastic waste. Fossil fuel and chemical lobbyists are trying to influence trade talks between the U.S. and Kenya in hopes that the African country will reverse its strict ban on plastic bags and continue importing plastic waste, according to documents obtained by the New York Times.

Climate change could cause extreme rain from hurricanes to quintuple, according to a new study in Environmental Research Letters. In a world that experiences warming of 2 degrees Celsius, extreme storms like 2017’s Hurricane Maria could be two to five times more likely to strike Carribean islands, which are particularly vulnerable to landslides and flash flooding.

Wildfires in the Arctic have emitted 35 percent more carbon dioxide so far this year than during all of last year, which was itself an unusually fiery year for the region. 600 active fires were tallied in the Arctic in late July — six times the average peak number of active fires between 2003 and 2018.

Environmental justice in the Garden State