It’s Friday, August 28, and New Jersey has made it harder to pollute in communities of color. 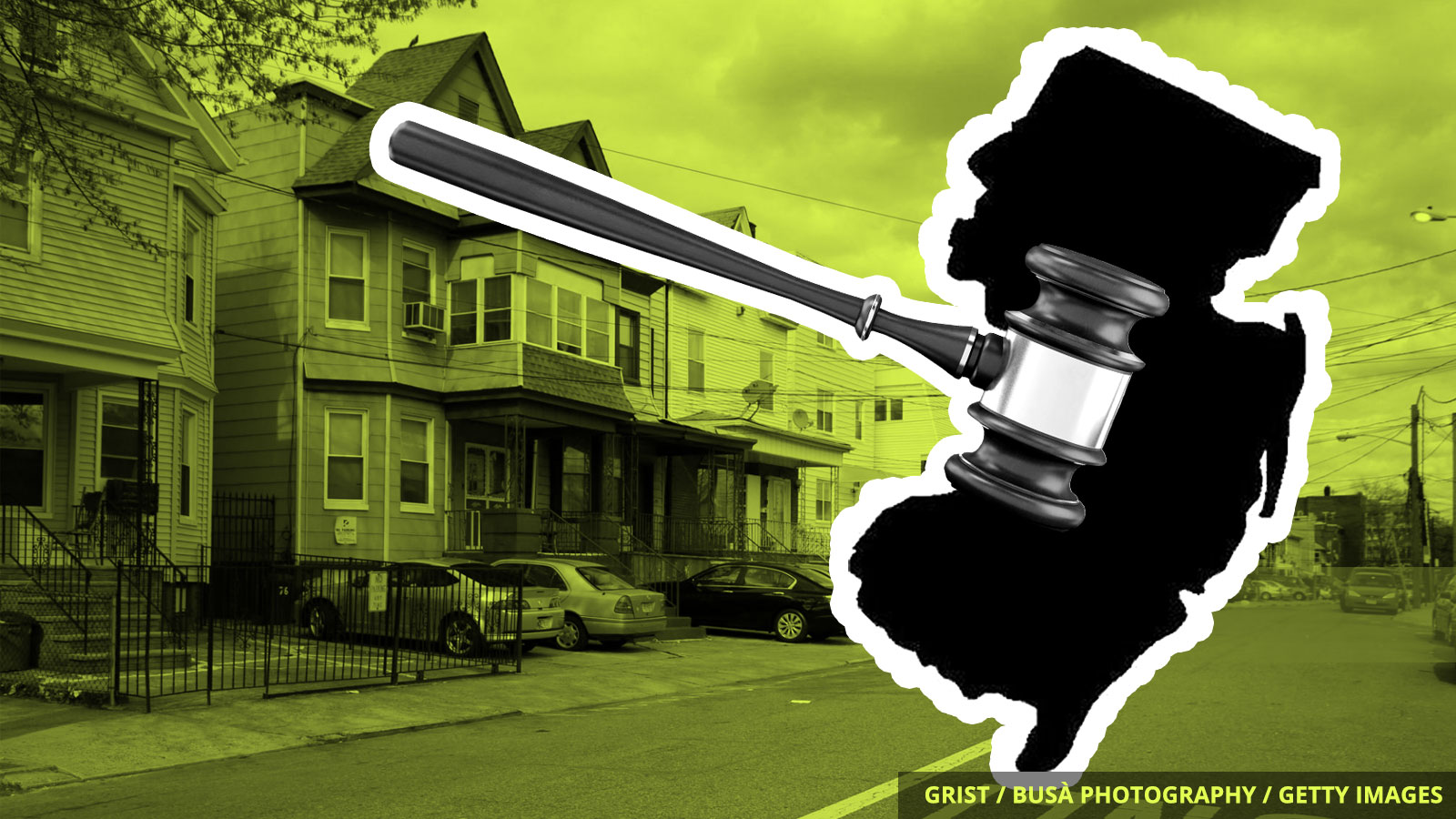 Low-income communities of color are at the forefront of an environmental justice law the New Jersey state legislature passed on Thursday.

The law will make it harder to create or expand facilities that produce large amounts of pollution near low-income, non-white, and immigrant populations. Environmental advocacy groups and community advocates say that the new law will alleviate pollution and improve health outcomes in the vulnerable areas where power plants, refineries, and waste processing plants tend to be located.

“Environmental justice communities like mine have suffered far too long and now, after 10 years, our voices have been heard and our communities will receive the right environmental protection for our complexion,” Kim Gaddy, an organizer for Clean Water Action, told NorthJersey.com. New Jersey’s governor, Phil Murphy, has said that he will sign the bill.

The landmark environmental law was passed on the same day that the state filed 12 different lawsuits against alleged polluters in low-income communities and communities of color. The suits target polluters like fabric production shops and gas stations that have been accused of violations like soil contamination and improper disposal of contaminated stormwater.

“We’re going to do the hard work necessary to protect communities from dumping, contamination and other illegal activities,” he said. “The message to New Jersey residents should be clear: everyone, and I really mean everyone, deserves to breathe clean air and live in a safe environment.”

A chemical fire broke out at a chlorine production facility near Lake Charles, Louisiana, in the wake of Hurricane Laura and was still burning Thursday evening. Thick clouds of smoke billowed out of the facility, and nearby residents were put under a shelter-in-place order. Chlorine gas can damage lungs and cause symptoms like burning eyes, nose, and throat.

The Federal Emergency Management Agency spent more than three times as much on counterterrorism preparedness in 2019 than it spent preparing for natural disasters, according to an analysis by Bloomberg Green. The trend is a result of laws passed after the attacks of September 11, 2001.

The Pine Gulch Fire in western Colorado has now been burning for almost a month, making it the largest fire in Colorado history as of Thursday. The fire has burned more than 139,000 acres and is now 77 percent contained.

Save a bird, paint a wind turbine