It’s Friday, October 28, and renewable energy is coming to northern Maine — and the rest of New England. 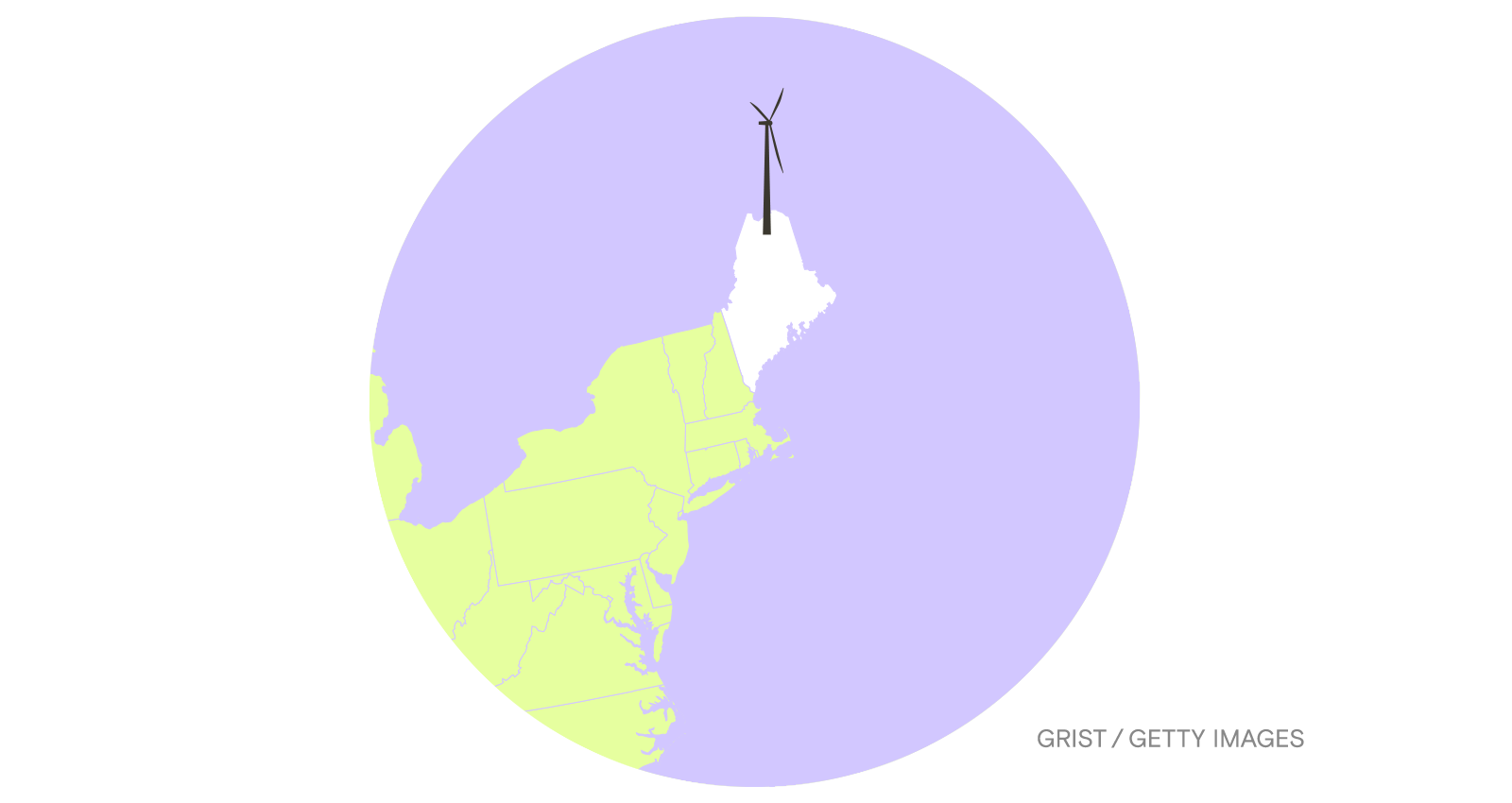 Regulators in Maine approved two projects this week to generate more clean energy and deliver it to the New England electric grid.

The Maine Public Utilities Commission selected the renewable power firm Longroad Energy to build a 1,000-megawatt wind project in northern Aroostook County. It would be the Pine Tree State’s largest wind power facility by far, with enough capacity to power up to 900,000 homes. Another company, LS Power Base, was selected to build more than 100 miles of transmission lines connecting the wind farm to the regional grid. Proponents said the two projects will reduce New England’s reliance on fossil fuels and also reduce electricity prices throughout the region.

”Freeing New England from its dependence on fossil fuels, with all the price volatility that comes with it, is really important,” Jack Shapiro, climate and clean energy director for the nonprofit Natural Resources Council of Maine, told me. He said the commission’s decision was “a really hopeful step forward.”

Although renewable energy capacity has been growing in New England, last year the region still generated 53 percent of its electricity from natural gas. Only 12 percent came from renewables, including wind, solar, and controversial biofuel and waste-to-energy projects, and some new developments have faced local opposition. Last year, Maine voters halted progress on a transmission line that would have brought hydropower from Quebec into New England. Opponents said they feared permanent damage to the state’s northern woods. Shapiro said the new clean-energy projects have avoided controversy because they route through commercial timberland and because they add new renewable capacity in-state — rather than turning Maine into a corridor for electricity produced and used elsewhere.

Before granting final contracts to the new pair of projects, members of the Maine Public Utilities Commission say they’re waiting to see whether Massachusetts will help cover some of the $2 billion in costs. Experts expect it will; the Bay State had already agreed that Massachusetts utility customers would foot the bill for the Quebec transmission line, and its greenhouse gas reduction targets demand a rapid expansion in renewable energy sources.

The US is finally ready to discuss climate reparations. But is it ready to act?
Naveena Sadasivam, Grist
➤ Read more