It’s Tuesday, October 11, and it’s about to get harder for oil companies to protect their assets. 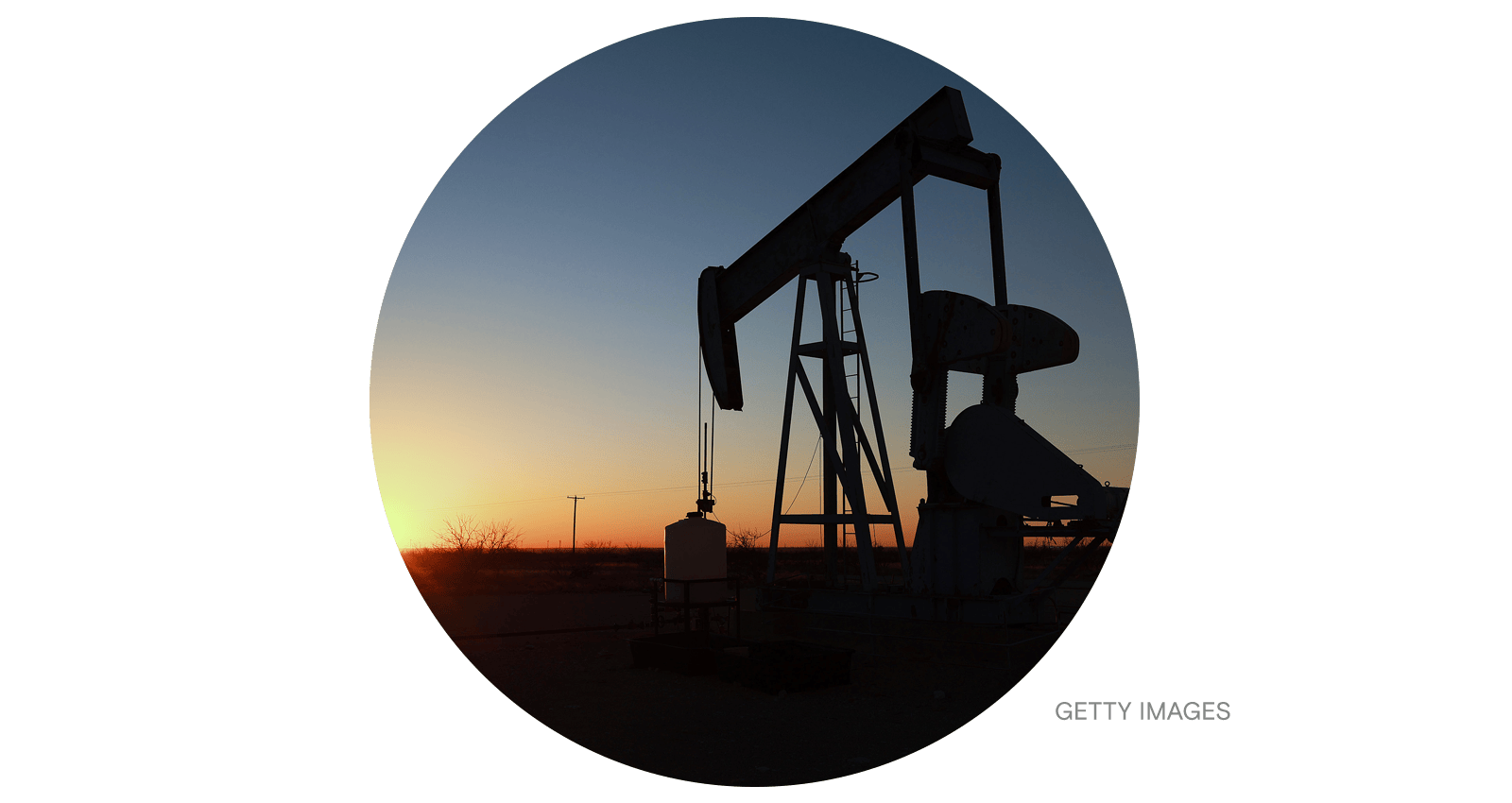 Munich Re said that beginning next April, it will stop providing coverage for new oil and gas fields, new oil transport and storage facilities, and new oil-fired power plants. Munich Re also invests its insurance premiums, according to AP News, and the policy will apply to its investments as well. The moves are part of the company’s commitment to supporting the goals of the Paris Agreement.

“Munich Re’s policy sends a message to the wider insurance industry and to the oil and gas sector that they must act urgently to align their business with climate science,” said Lindsay Keenan, the European coordinator for Insure Our Future, in a statement. Insure Our Future is a campaign pressuring insurance companies to stop covering oil, gas, and coal projects in order to accelerate the winding down of fossil fuel production. Researchers have calculated that most of the world’s known oil reserves must stay in the ground to give humanity even a fifty-fifty chance of limiting global warming to 1.5 degrees Celsius (2.7 degrees Fahrenheit).

Munich Re joins other major reinsurers like Swiss Re and Hannover Re, which have announced similar restrictions on reinsuring oil and some gas projects in the past year. Munich Re’s new policy will not apply to coverage for new gas pipelines, liquefied natural gas plants, or gas-fired power plants.

“We would have wanted to see bolder steps on gas, but at least with this policy the world’s largest reinsurer has now shown that it’s starting to take its own climate warnings seriously,” said Regine Richter, a campaigner at the German nonprofit Urgewald, in a statement.

Climate reparations are on the agenda at COP27 — whether wealthy nations like it or not
Naveena Sadasivam, Grist
➤ Read more

Pressing safety concerns, opponents of the Mountain Valley Pipeline gear up for the next round of battle
Phil McKenna, Inside Climate News
➤ Read more