It’s Friday, October 7, and Australia has a new plan to halt species extinction. 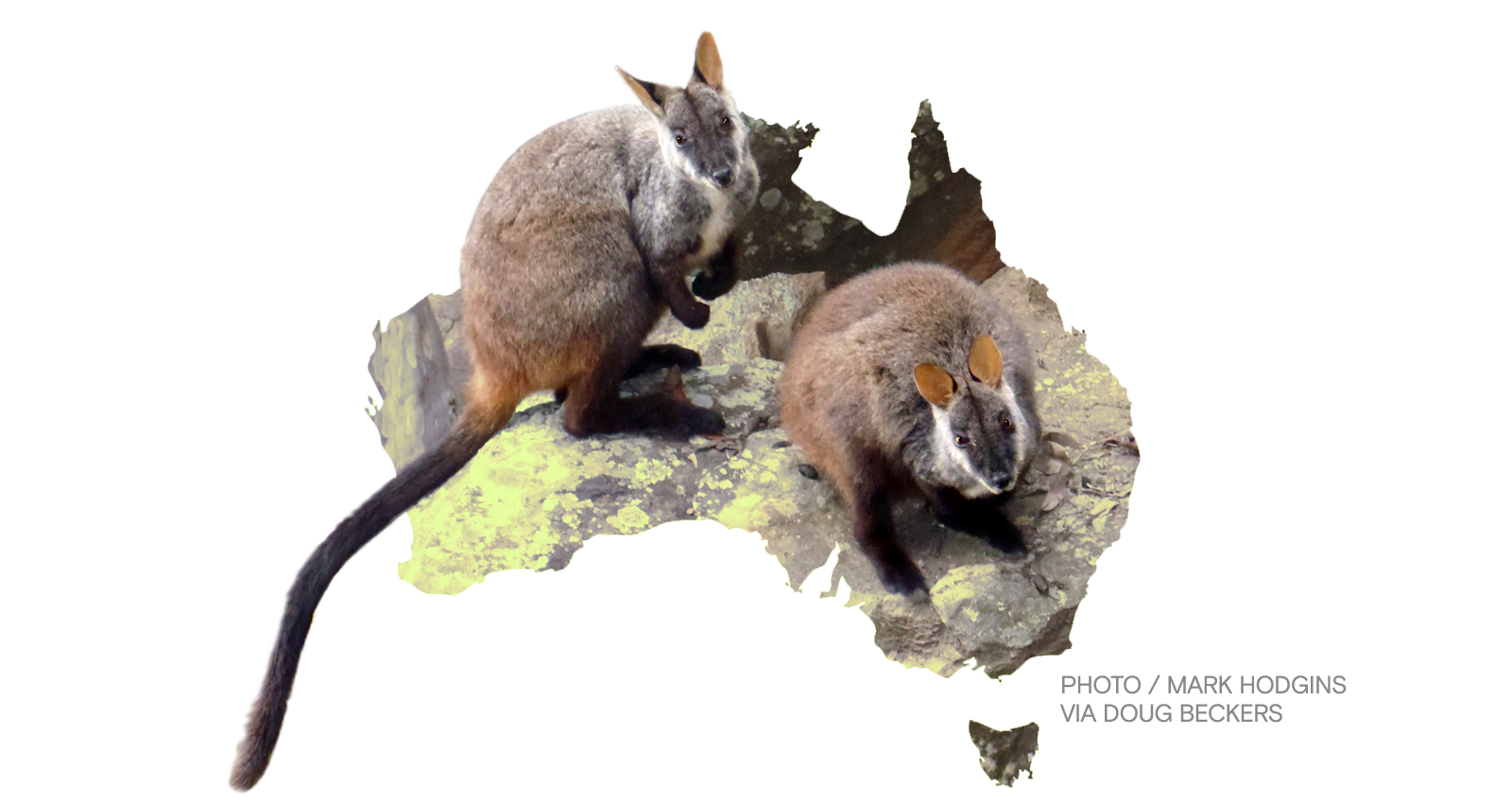 The Threatened Species Action Plan zeroes in on 110 “priority species” — threatened plants and animals that span Australia’s many biomes — that will receive the most targeted conservation efforts. The species include the iconic koala, as well as the freshwater sawfish, the ammonite snail, and the graveside leek-orchid.

The plan lays out 22 targets to be achieved by 2027 along with specific actions, like identifying critical habitats and mitigating climate change risk for the most vulnerable species. It also identifies 20 geographic focus areas and seeks to protect at least 30 percent of the continent’s land mass. “Australia’s threatened species and ecological communities are ours to protect now or be lost forever,” the plan’s introduction states.

The announcement comes just months after a government survey found the Australian environment to be in “poor and deteriorating” condition due to climate change, increasing pollution, and human encroachment into nature. The survey, conducted every five years, found Australia had the highest number of mammal extinctions on the planet and one of the most alarming rates of species loss among wealthy countries.

Some of Australia’s species loss has been driven by climate disasters. The catastrophic wildfires that swept through the country in 2019 and 2020 killed or displaced an estimated 3 billion animals — mostly reptiles, but also some 180 million birds, 143 million mammals, and 51 million frogs.

Because the new action plan focuses on just 110 of the nearly 2,000 species that the government lists as threatened, some environmental advocates have criticized it for “picking winners.” Government officials, however, say that efforts to preserve key species will help others that live in the same habitats. “If we focus on those species, we create a kind of halo effect for the whole ecosystem the plant or animal is part of,” Tanya Plibersek, Australia’s environment and water minister, said on ABC Radio National.

A decade of clean-energy growth