It’s Friday, June 10, and the EU is standardizing electronics charging. 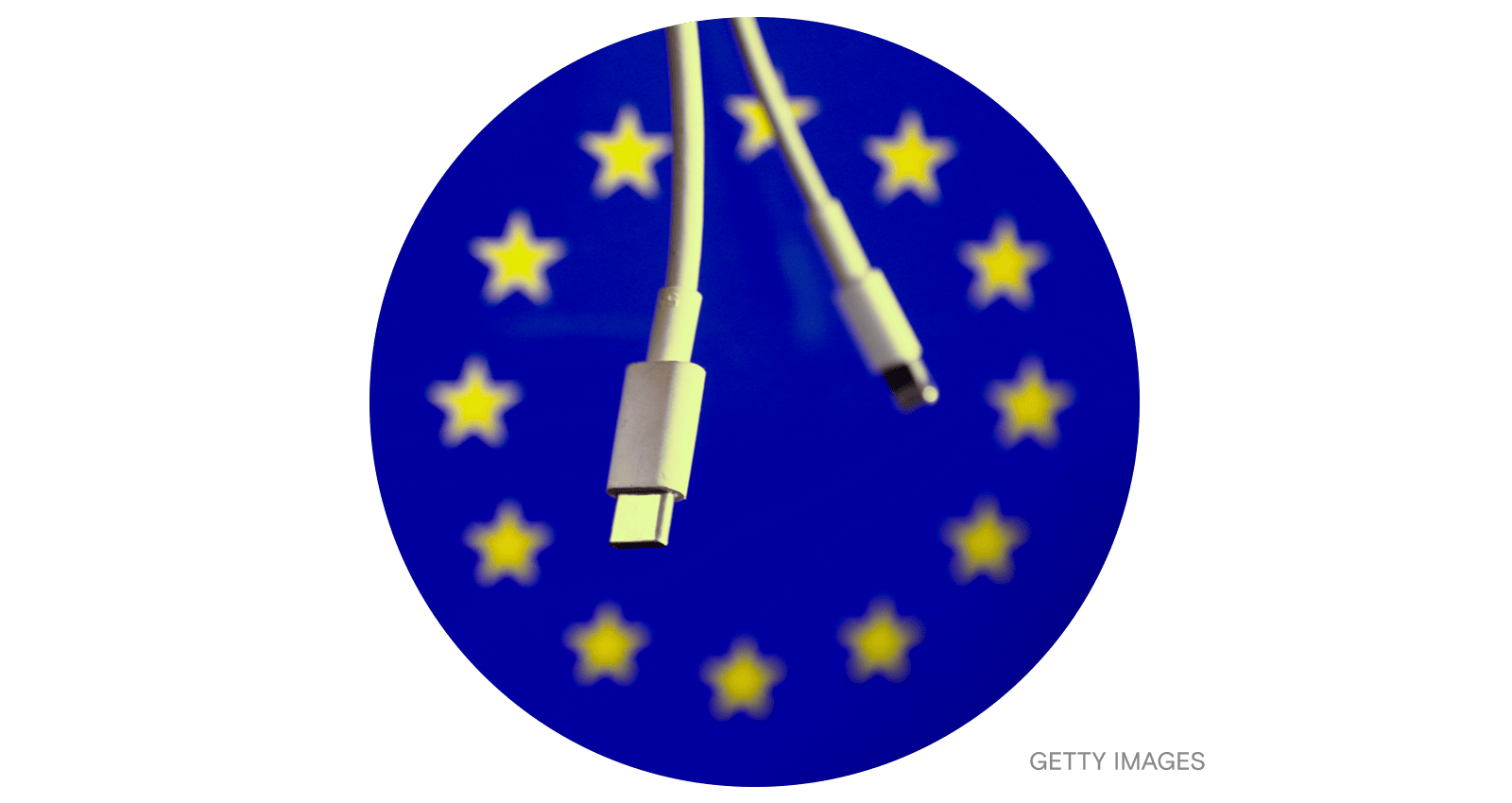 The European Union reached a landmark agreement this week that would make a single charger — USB-C — the standard for a wide range of consumer electronics, including Apple’s iPhone and AirPods, which currently rely on the company’s proprietary “Lightning” chargers. USB-C chargers are already an industry-standard replacement for older USB models.

The move is a victory for the environment, as it will help drive down e-waste from trashed charging cords. According to the EU, discarded phone chargers pile up to some 11,000 metric tons of waste across the continent each year. Other analyses suggest that the vast majority of the world’s e-waste winds up in landfills and illegal dumps where it can leach hazardous chemicals such as mercury and lead.

Alex Agius Saliba, a member of the European Parliament from Malta who led negotiations over the agreement, also framed the move as a victory for consumers. European buyers “were long frustrated with multiple chargers piling up with every new device,” he said in a statement. “Now they will be able to use a single charger for all their portable electronics.”

The provisional agreement, which still needs to be approved by the European Parliament and Council, would force Apple and other technology companies to make their smartphones and tablets USB-C-compatible by 2024. Laptops would have until 2026 to comply with the order.

The announcement was a long time coming, as governments, consumers, and environmental advocates have spent years calling for more aggressive action to address the planet’s escalating e-waste crisis. As early as 2009, the European Commission facilitated a voluntary agreement from electronics companies to narrow down the number of charging options available to consumers, but not until now have regulators mandated a common charging solution.

Although the U.K., no longer part of the E.U., announced this week that it wouldn’t replicate the bloc’s USB-C mandate, many believe that the directive will incentivize companies like Apple to standardize charging across global markets. “Apple isn’t going to make a special separate Lightning phone just for you,” tweeted the journalist Dave Keating, referring to Great Britain.